Rebelling Against the Norm 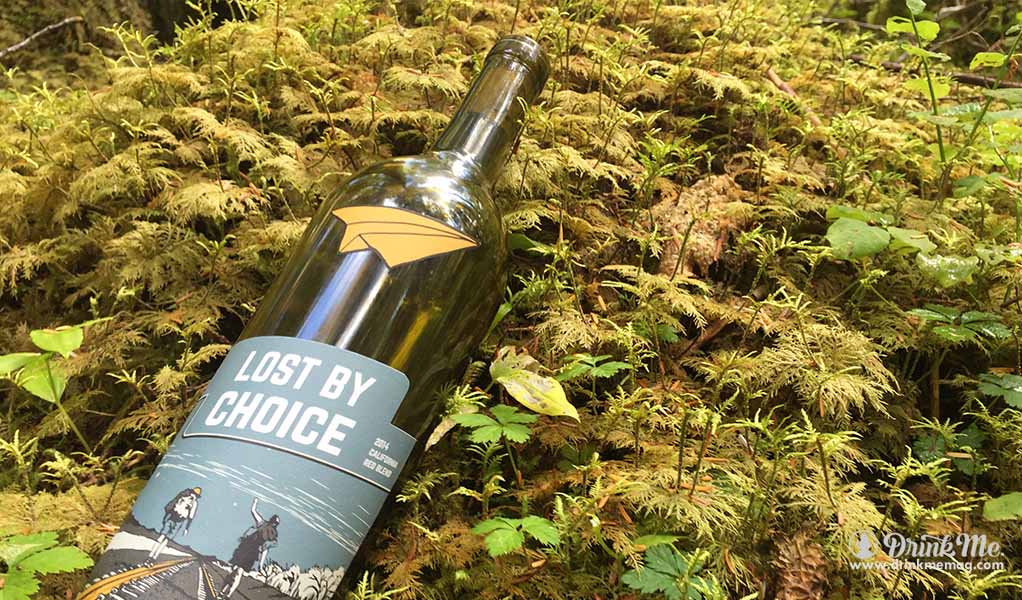 Chris Forsythe, founder of Rebel Coast Winery never imagined ten years ago that he would go from wrestling to wine making. What he thought was a party bus, turned out to be a wine tasting tour. Right when he came home, he began making wine in his backyard and selling it at dorms. After graduating college in 2009 he started his winery in Hermosa Beach along with his two other partners, Kate Seiberlich and Doug Burkett. Within a year the winery had 400 accounts, mostly in the Los Angeles area. So far they have produced and sold a whopping 6,500 cases of wine. 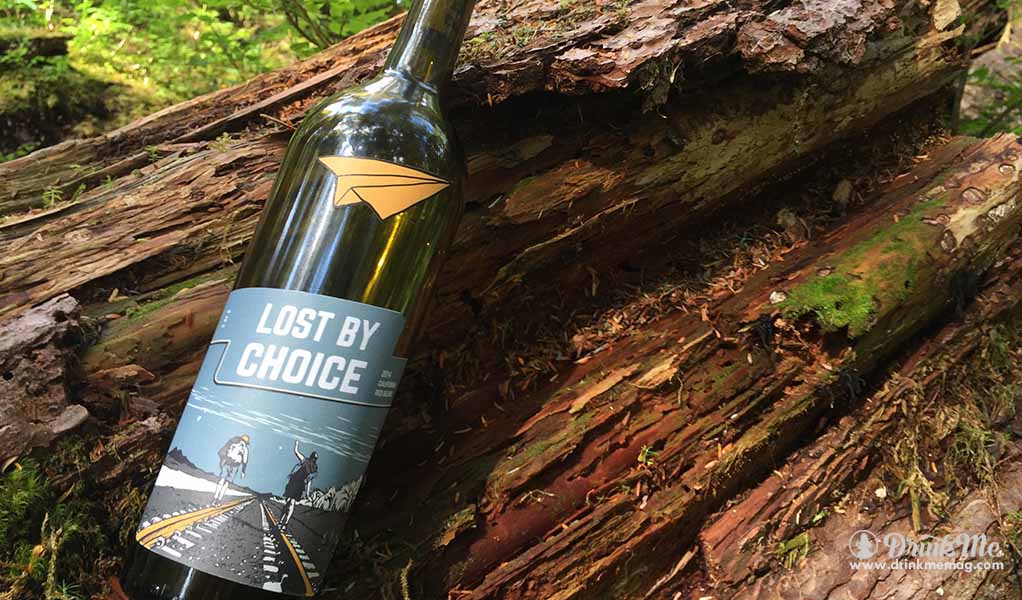 Rebel Coast Winery is unlike your average wineries. Their purpose is to go against the typical way wine is bottled. Every single bottle of wine has glow in the dark ink. Why you might ask? Easy to find when the lights are off at a party. It is made with the best Sonoma Cab of the Alexander Valley region. The taste is smooth and refreshing. It’s like biting into a dark cherry, cranberry, and a ripe raspberry all at the same time. The latest edition to the Rebel Coast family is Lost By Choice, a 2014 California red blend. This wine invites thrill-seekers, adventurers, and travelers to become lost in the taste. They have designed six different labels that peel off, revealing a set of conversation starters that can build a friendship that lasts a lifetime. Come get lost in the taste of rebellion. 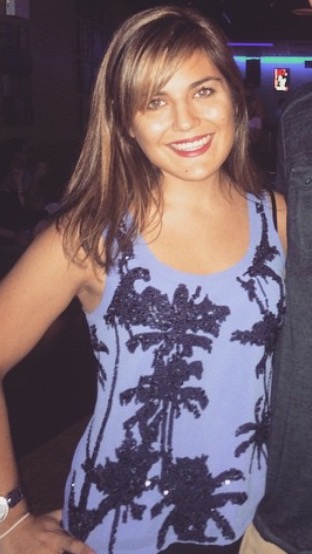 Next post Cocktails In The Sky At Gông, London's Highest Bar