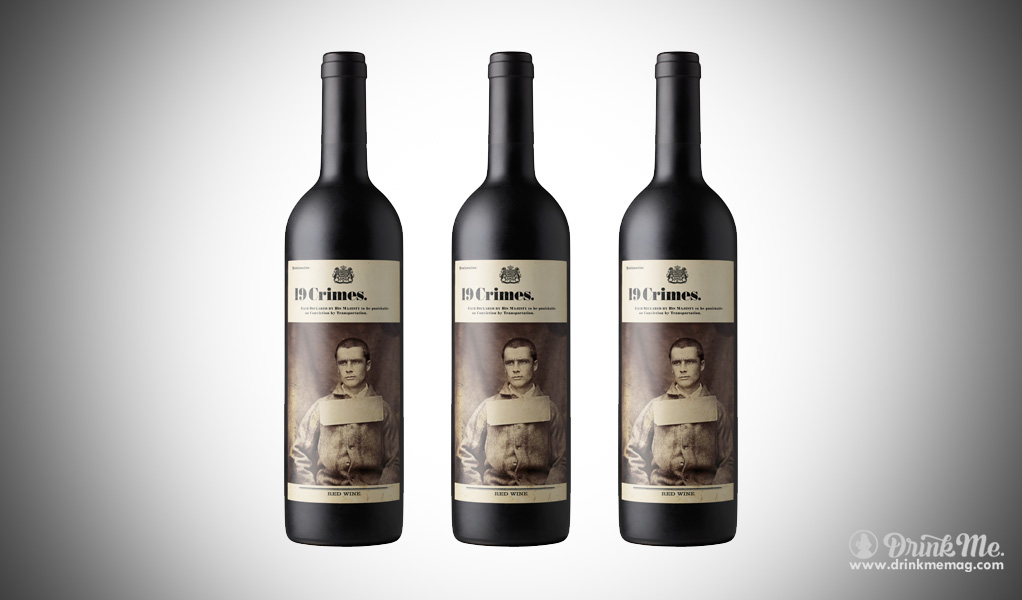 In 1783, nineteen crimes punishable by “transportation” began turning convicts into colonists. Among these British rogues was a soldier and poet named John Boyle O’Reilly, whose death sentence for treason was commuted to twenty years of penal servitude in Western Australia.  Three years and three escape attempts later, he became a journalist for the Boston newspaper The Pilot and helped to plot “the Catalpa rescue” of six imprisoned comrades.

As a nod to his uncompromising audacity, 19 Crimes has made him the featured felon of its 2014 Red Blend, a colorful mixture of Shiraz, Grenache, and Cabernet Sauvignon.  The aroma of red currants, dark berries, sweet vanillin oak, and caramel will have your senses crying sláinte, while the flavor of sweet vanillin oak and red currant fruit will linger long after the taste of ripe red fruits and firm tannins have assaulted your palate.