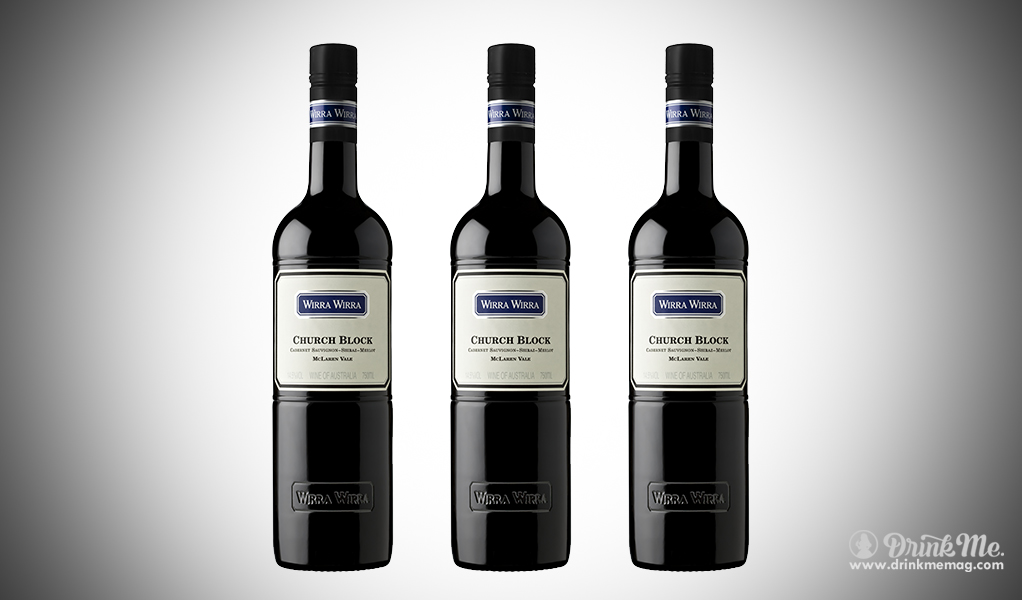 Wirra Wirra is a prime example of South Australia’s long winemaking traditions. It was originally founded in 1894 by Robert Strangways Wigley. Unfortunately, the winery fell on hard times after Wigley’s death and eventually closed down. It seemed this was the end of the Wirra Wirra story until 1969 when Greg and Robert Trott rebuilt the winery. The first wine Greg Trott produced under the label was Church Block. He named it after the Bethany Church which was next to one of the original Wirra Wirra vineyards.

The 2014 vintage of Church Block is ripe with dark fruit, plum being especially notable. Chocolate, cedar, and tobacco swirl around this in the aroma. The fruit erupts on the palate, bringing forward raspberry, currant, and more plum. Oak and cedar intertwine on the finish along with restrained tannins.

Next post Smooth, Complex and First-Class: The Top 5 Tequila Añejos