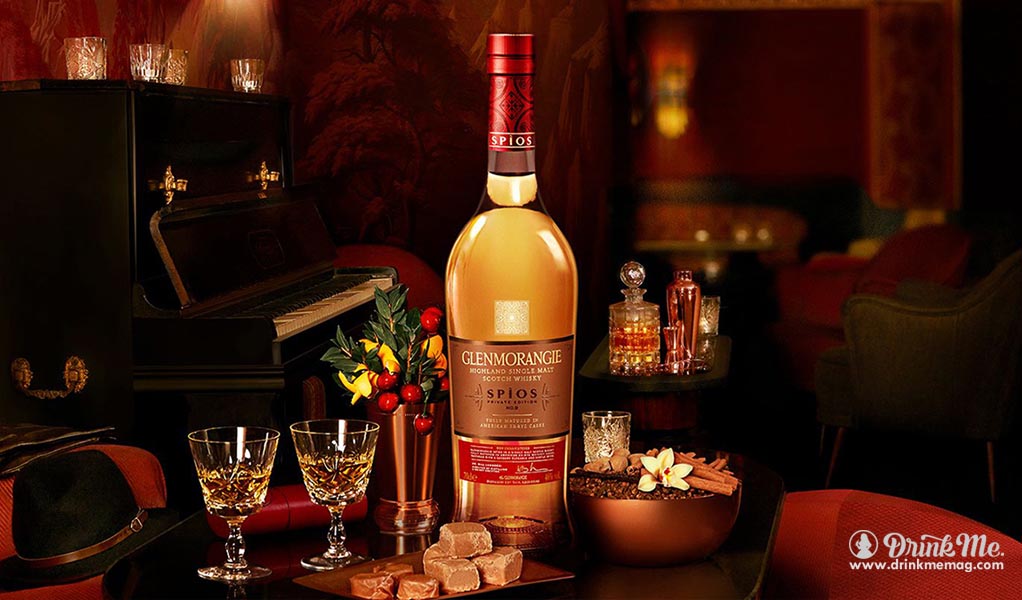 Glenmorangie is unveiling their first single malt whiskey for its 2018 release, Private Edition 9: Spìos is a spicy rye inspired by America’s golden era of whiskey distilling. Designed to compliment classic cocktails such as the Sazerac, Old Fashioned and my personal favorite the Manhattan –  the rich, textured flavor comes from the adopted Kentucky tradition of aging the spirits in oak barrels. Golden in color, Private Edition 9 envelopes a crisp clove flavor and finishes with a warm vanilla toffee taste.

A Scottish company, Glenmorangie was founded in 1843 and has been refining and innovating since its opening day. Thanks to Dr. Bill Lumsden the Director of Distilling, he creates new editions annually to hone the creative curve. Private Editions are known for their global gold metals and awards, previous releases are highly renowned and to release their first single malt whiskey is a rare occurrence. The Glenmorangie Company has more details on their website and their 2018 single malt is available in limited quantities online at high end retailers.