The 4 Most Expensive Drinks in Las Vegas 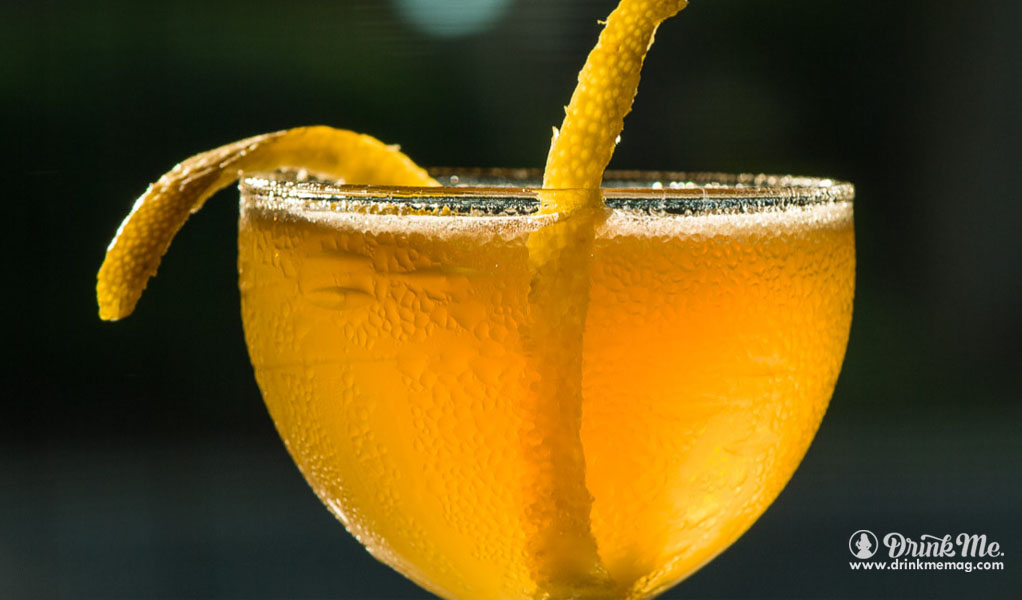 Las Vegas is known for its luxurious hotels, glitzy casinos, for being a bit weird and wonderful, and of course, the never ending flow of alcohol and cocktails. The entire strip is filled with watering holes, ranging from upscale lounges to crowded bars, catering to kinds of audiences, but what are the drinks that really put a dent on your wallet?

Here we’ve come up with a list of the 4 most expensive drinks in Sin City, a must-try if you’ve got some serious cash lying around. For those of you wishing to stay off alcohol, you can vicariously enjoy the pleasures of the bottle with the Beer Fest online casino game, giving you a taste of both Vegas and its world-renowned beer. For others, below you can read more about the most expensive alcohol in Vegas.

The top spot on our list goes to a drink that is the reserve of multi-millionaires in Vegas – The Ono. Starting at $10,000, it can be bought at XS at Encore, with popular lore around its name being that it leaves your wallet scarred and broken after buying a bottle of Ono, just like Yoko Ono’s introduction to the Beatles had spelled doom for the band. While it may be up for discussion whether the $10,000 price tag is warranted for, we can safely say that the drink lives up to the grandeur and luxury that Vegas stands for, with buyers receiving XS cufflinks, and an 18 carat white gold chain with a black pearl, with every purchase. A pretty good deal, we’ll say!

Next up on our list is Five Star, comprising of a mixture of Louis XIII Rare Cask 42.6, Benedictine “Black Monk” 500th Anniversary Edition Martini Gran Lusso 150th Anniversary Vermouth and Pappy Van Winkle’s Family Reserve 23 Year. It goes without saying that there’s a lot of classy alcohol going into this one, which is perhaps why its $5000 tag per bottle isn’t entirely unfounded. The drink gets its name from the kind of service offered at the Wynn Las Vegas casino, which is five stars all the way!

At number 3 on our list we have High Limit Kir Royale, available at MGM Resorts’ Teatro Euro Bar for a whopping $2200 per bottle. Kir Royale is more suitable for those of you who are looking for more fruity flavour for your high end liquor, but before shelling out this amount bear in mind, that people involved in blind testing of alcohol are often unable to tell the difference between expensive and cheap alcohol. Besides being incredibly expensive, Kir Royale is known for offering a delicious taste, unlike many other top-of-the-line drinks. The drink is made out of a mixture of Louis Roedererr Cristal Champagne, Hardy Perfection Cognac and Grand Marnier Cinquantenaire, lending it the class and opulence that MGM stands for.

While its name might not evoke images of extravagance and luxury, Fizz Deluxe manages dispel all of these doubts with its insane $2500 price tag. It derives its name from the place where it can be purchased – Fizz Las Vegas in Caesars Palace. The recipe for this drink is based on the French 75 drink, made out of Grand Marnier Quintessence and Hennessey Richard Cognac, with additions of lemon juice, egg whites and syrup, with the end result being a cocktail that exemplifies class and luxury.

If you’ve got some good cash to splurge, then you know where to spend it on your next trip to Vegas!

Next post Stand Fast! The Many Years of Craigellachie Scotch Whisky