4 Reasons You Should Be Sipping Quality Whiskey In 2017 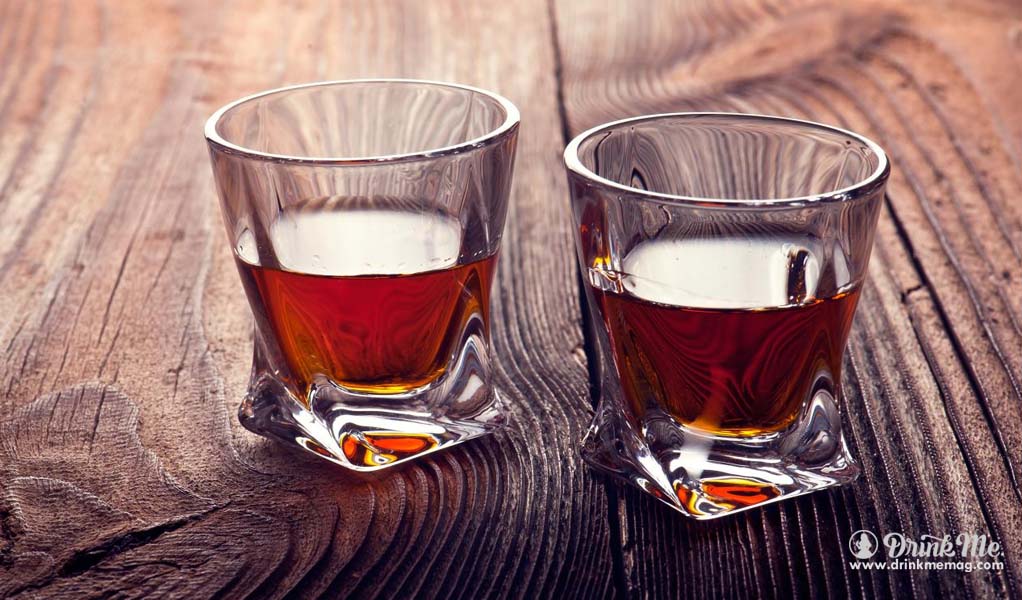 2016 brought us the deaths of our heroes. It showed us the rise of powerful villains. It brought out the worst in many, and the best in some. It got gum in our hair. It took our lunch money and played keep-away with our best Pokémon cards. It tied our shoelaces together on the bus and laughed when we tripped, exclaiming “Hey Society, Walk muuuuuch?!” What a jerk.

Are we just gonna lay down and take that? Of course not. We’re going to sneak into 2016’s next class, balance a big bucket of success and hope on top of the door, and wait for it to…walk through and become 2017? I’ve sort of lost the plot with my metaphor. Let’s just all do better this year.
Until then, let’s celebrate the fact that we made it. We slogged through the arduous monotony of bad news that collected around our ankles; heads held high. So what better way to flip the page on dumb ol’ 2016 than whiskey? Good Whiskey, that’s what. Still not convinced, huh? Well, let me break it down for you…

To Accentuate the Positive 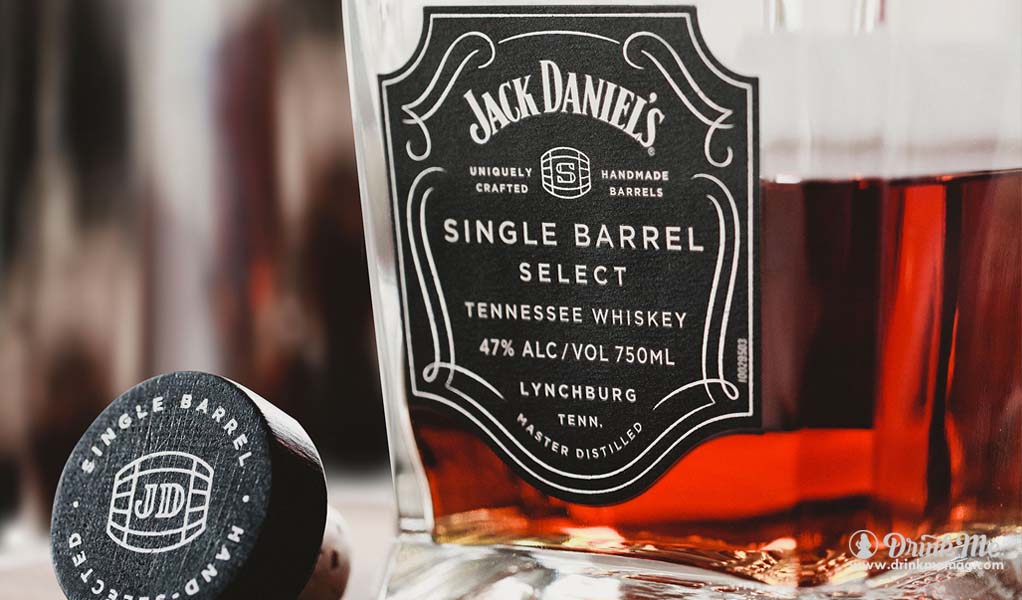 Ok, it wasn’t all bad, right? We started off on a bad foot this year, granted. The water was still real bad in Flint, Michigan. Trump was gaining an uncomfortable amount of momentum in the polls. Then Bowie died, and the wheels sort of fell off the wagon, as they say. But consider the fact that maybe we all fell victim to a bit of media manipulation this year. Bad news gets more views, right? Guess what—The respective populations of tigers, manatees, and pandas or on the rise. Bet you didn’t see that reported on CNN. Solar and alternative energy alternatives are growing as well, spurring hope that our planet might be alright, and that’s awesome. Also, Pokemon Go was pretty fun for a few months there, remember that?

Maybe your good year wasn’t in the news, and that’s fine. Maybe you had a fantastic year. Maybe you met your resolutions from last year, or got a promotion, or moved to a new city, or got married. I think you deserve a pat on the back, aka, a glass or two of your favorite 8, 10, or 12 year whiskey.
Go out and treat yourself, and don’t skimp on the quality this time around. You deserve it.

To Contemplate the Negative 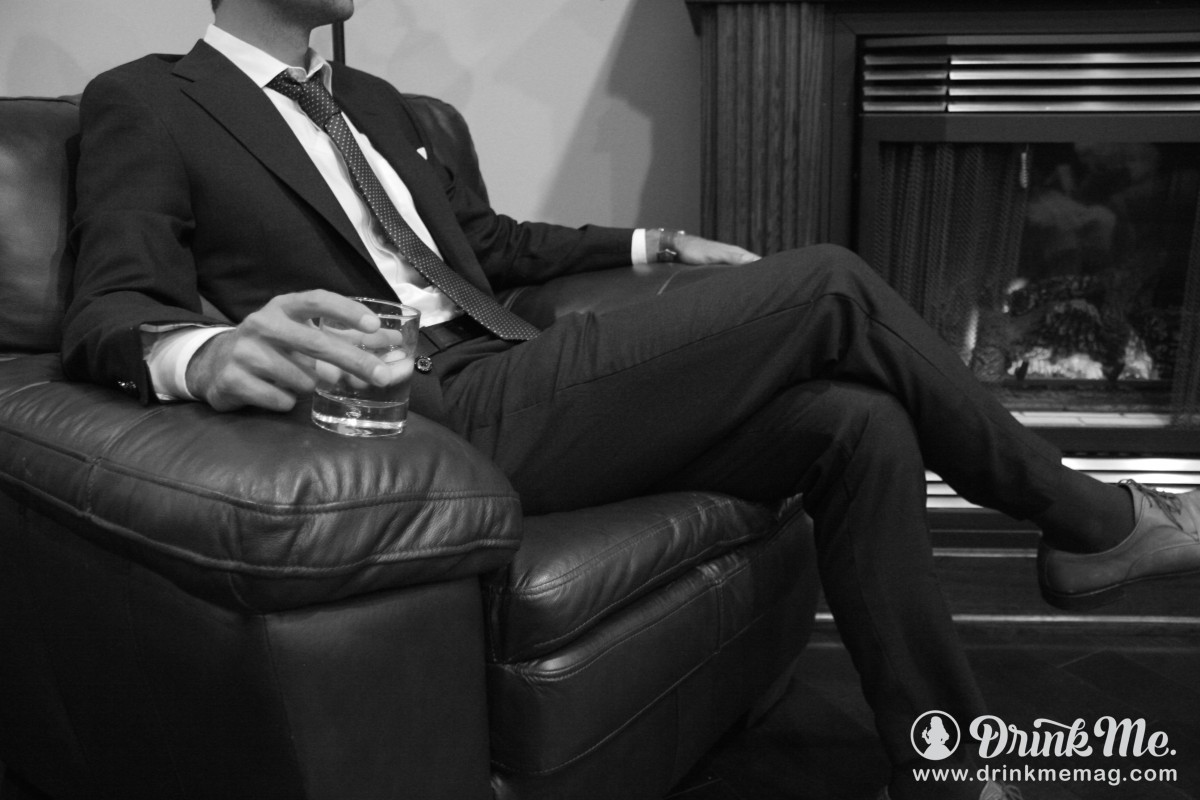 Whiskey is a drink of lamentation. Blues Players sipped it and hollered about their respective babies (that’s romances, not children) gettin’ on a train headed for the city. Cowboys chugged it and rambled about the loss of their farms to the winter. Misguided, mustachioed 20-somethings drink it after a soul crushing day at the coffee shop. There’s a reason for that. You don’t shoot the top-shelf stuff, nor chase it with soda, nor let it become tainted with the touch of a perfectly thrown ping pong ball. No, you sip it. No ice, a few drops of water to open up the more subtle flavor notes. Flavors so complex deserve a host that is equally so.

So, whether it was the death of a coveted musician, the turbulent political tides, or the death of a certain meme-y gorilla that got you down this year, pour yourself a glass. Don’t chug, slurp, guzzle, or shotgun out of sorrow; Instead, pay respect to the fallen and disparaged like a civilized adult. 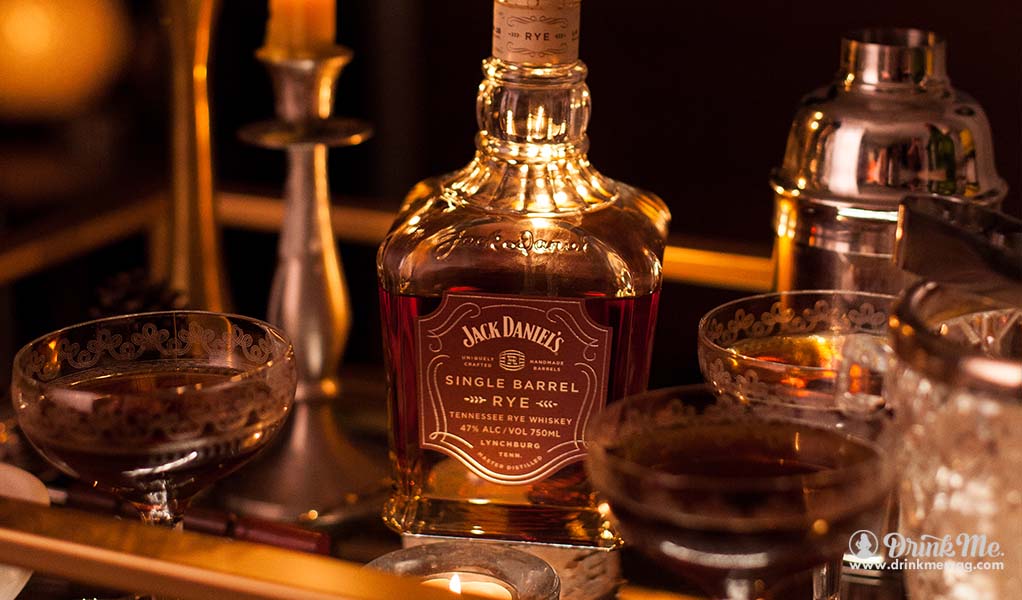 While having a glass to yourself is a contemplative and cathartic experience, there’s nothing quite like getting into the giving spirit and sharing some of that top-shelf luxury with your closest friends and family. Whiskey can be a specific and acquired taste, so be mindful when deciding just who you’re pouring for. Grandpa’s going to love an aged scotch, and cousin Greg might be more of a bourbon guy. Aunt Janet loves Canadian whiskey (for whatever reason), and your great Grandma’s into tequila, so you might have to get creative with that one. I suppose, what I’m saying is that this holiday season is a convenient and important time to gather the people that are most important to you, and share the warm embrace of high-end liquor with them. You may not all agree politically, socially, or idealistically, but (pretty much) everybody could use a drink after this year. 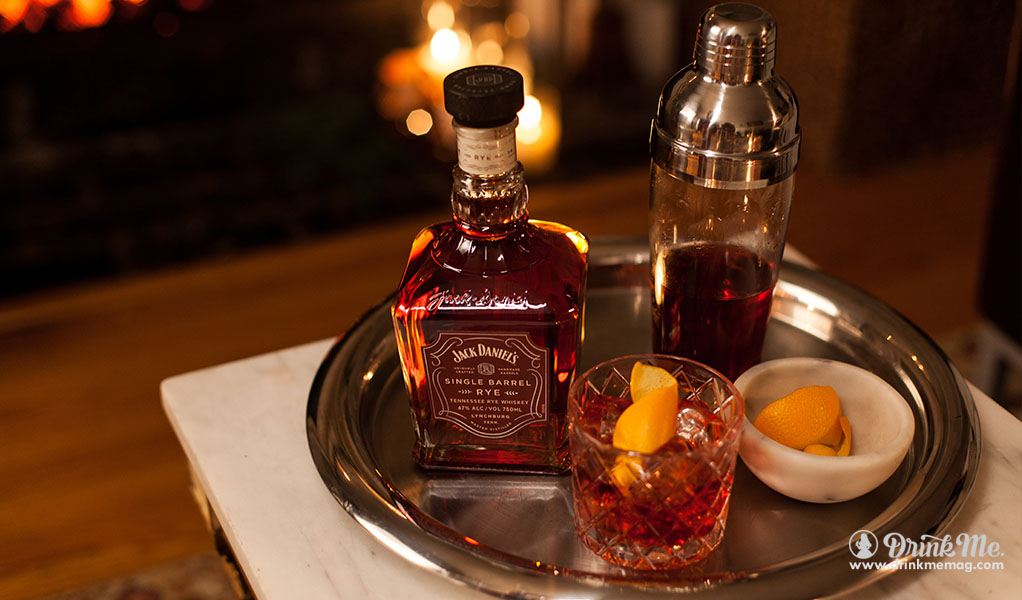 The end of this unsightly year is quick approaching, and soon we’ll be able to proudly write 2017 on our rent check that we forgot to pay last year. Use this holiday season as sort of a platform to boldly go onwards into the mysterious fog of 2017 with confidence and aplomb. The sort of confidence and aplomb that comes in a highball glass. Use this time and whiskey to unwind. Collect all of the miscellany and drivel that you’ve collected in your head, and toss it out with the fruitcake and jelly beans. Amass what you’ve learned and carry it with you into our collective daunting future. Get out of the rainstorm that was 2016, wipe your feet on the mat, and walk into the fire-lit cabin of 2017, don’t track any mud in here, please.

Keep that bottle close, but not too close. The next year may not be perfect, but there’ll be plenty to celebrate about. So when it’s time to celebrate, don’t half-ass it.