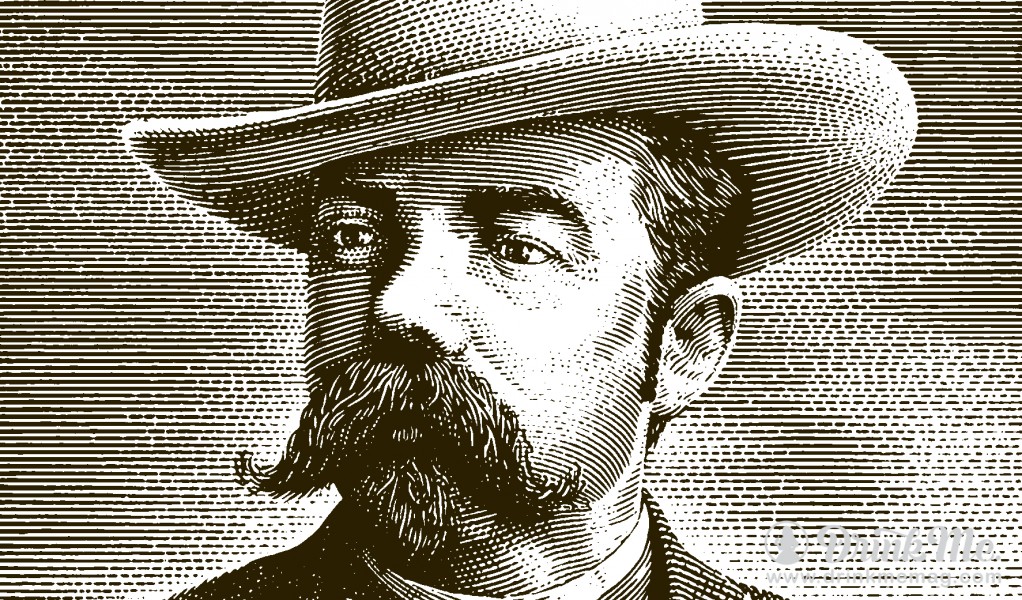 In the magical world of spirits, (liquors, not ghosts) there’s one name that reigns as the most distinct and recognizable over all the rest—Jack Daniels (current ghost). Now—in this treacherous and deceitful sphere of marketing that is our world, one wouldn’t expect a name-branded product to be based on a factual person, let alone the person who actually birthed the product. What I’m saying is this—was Dr. Pepper a real doctor? Of course not. What a contentious idea. Does Evan Williams (not the entrepreneur) have a Wikipedia page? Nope. Because he’s a farce. Smoke, mirrors and imitation.
You know who wasn’t those things? I’ll give you a hint or two; he was as real as you and me, and he created a legacy in a glass bottle using just his two hands. That, ladies and gentlemen, would be Mr. Jasper Newton Daniel.
Apparently, his friends called him Jack.

Jack Began His Distilling Career as a Poor Orphan

Buckle up, folks. You don’t get to the top by taking the easy street.
Mr. Daniels was the 10th child of the awesomely named Calaway and Lucinda Matilda Daniel. After the birth of Jasper, Ms. Daniel gave up the ghost, leaving just Calaway to care for his kin…until he too perished in the civil war, that is (but the new iPhone has no headphone port, you only got 13 likes on that Instagram post you spent so much time on and ugh don’t get me started on the job market these days). From there, Jasper fled the clutches of his oppressive step mother and found himself in the care of a priest and store owner called Dan Call, who apparently saw young Jack’s potential as a whiskey man.

Jack Was As Eccentric and Philanthropic as He Was Short 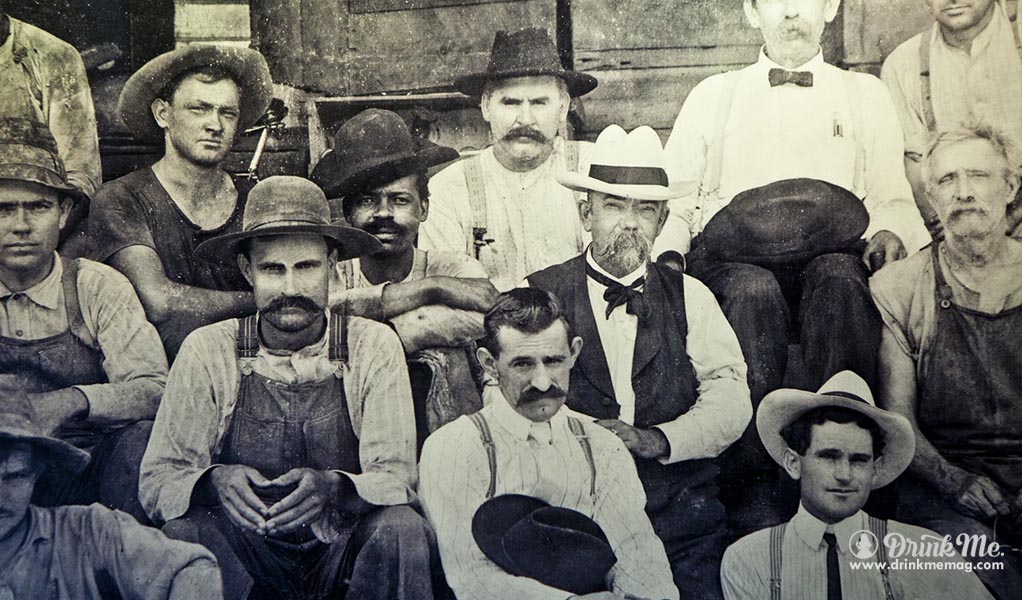 (That’s him there in the white hat)
By sixteen, Mr. Daniel had reached his goal of becoming the proprietor of his own business. What he had not reached, however, was cookie jar atop the cabinet. Standing at a towering 5’2”, Daniel dressed himself in a long, black coat, put on a sweet hat, and did his facial hair up real good. Before it had its signature name, Jack Daniels went by Whiskey #7. Simpler times, huh? When the government tried to hamper the whiskey business by redistricting the smaller distilleries and changing their brand numbers, Jack said hooey to their plan to change his whiskey to #16 and just started calling it Ol’ Number 7 instead. When sales dipped, Jack bought a blimp with his name on it and launched it into the sky. When Jack found his hometown of Lynchwood was getting a bit droll, he bought some brass instruments and created a 13-piece band on a whim. Think: Willy Wonka of Whiskey.

Jack Was a Family Man and a Relentless Winner

Jasper Daniel never married, and never had children. Instead, he took a number of nieces and nephews under his wing and employed many other members of his family, some of whom ended up continuing the business into the powerhouse it is today. In 1905, he claimed victory from other prestigious distillers at the St. Louis World Fair, never compromising on his methods. Jack had it all. And then,

He Gave it All Away 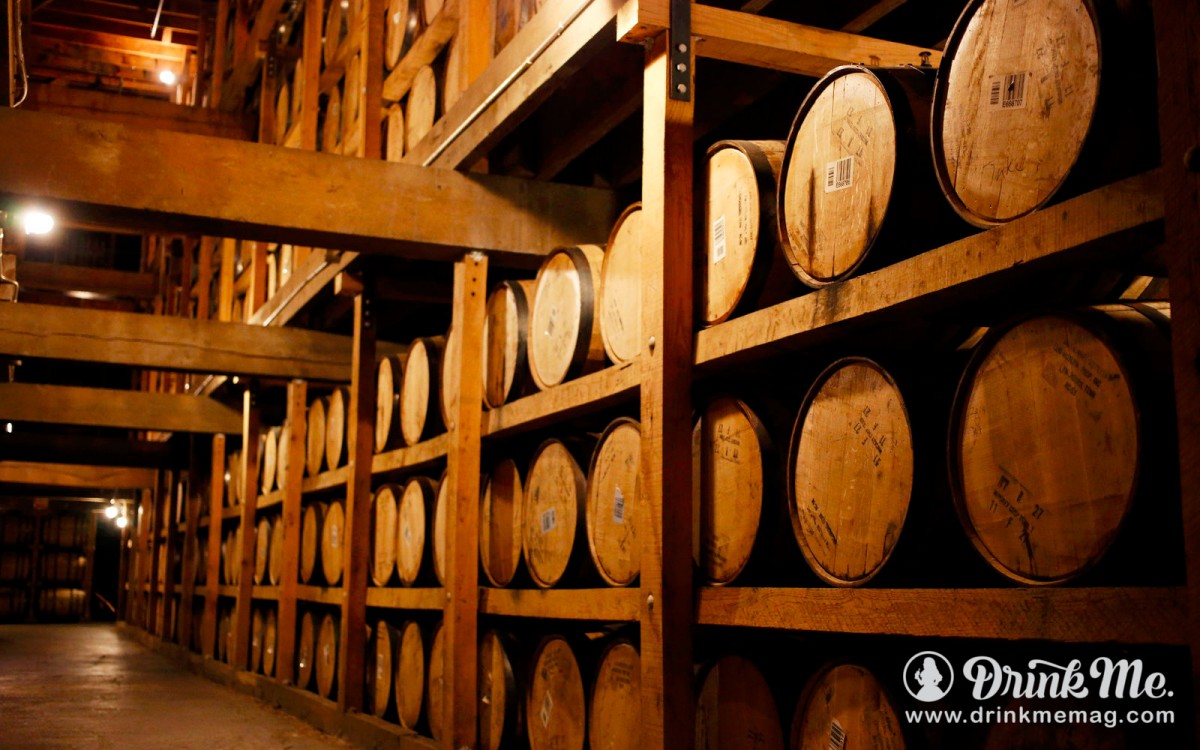 In his old age, Jasper decided to let his business live on through his family, rather than die with him. Perhaps it that reason that we still have JD on the shelves today. Mr. Daniel passed his operation to two of his nephews, having no children of his own. One nephew bought out the other, and after Jasper passed, continued to maintain the integrity and quality assurance that his uncle had worked so hard to attain. They owned it until whiskey production became outlawed during WWII (I think they had their priorities backwards).

So, there you are. The life and times of the guy who made the perfect counterpart to Coca Cola. The guy who created an iconic whiskey to lead the rest from mediocrity. More interesting than you thought? I know, right?

Turns out you—
—Didn’t know Jack.

(I waited the whole article to do that joke. I nailed it, right?)

Previous post Sparkling Resolution: The Bubbles You Should Be Exploring In 2017