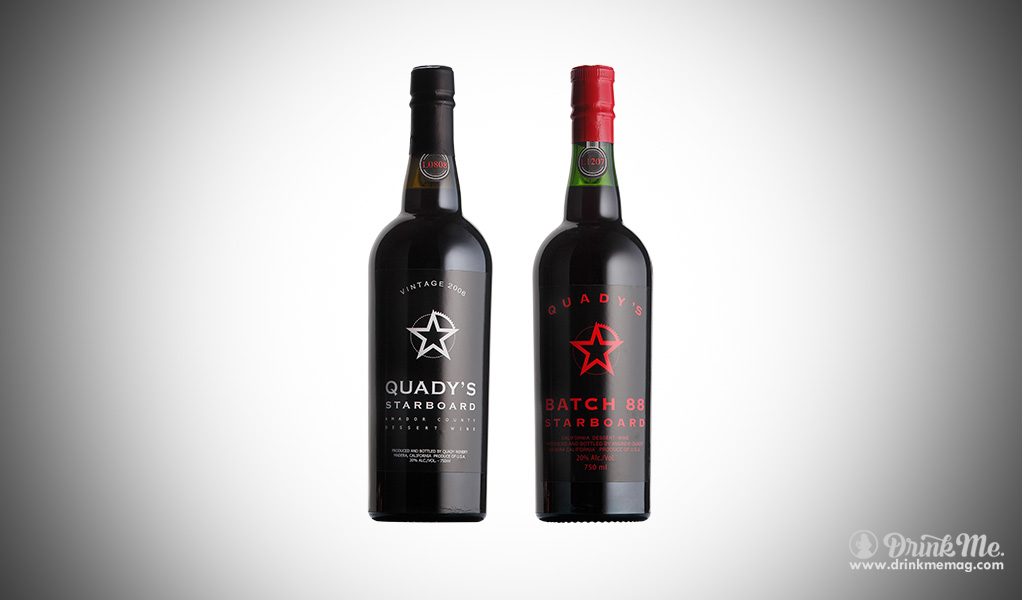 As 2015 comes to a close, it marks an incredible forty years of successful sweet fortified winemaking for Quady Winery in Madera, California. Andrew Quady began his winery with a Zinfandel Port in 1975 soon gaining the nickname Muscat King for initiating America to premium, craft vermouth. In the upcoming year, Quady plans to produce 80,000 cases of unfortified Moscato, fortified Muscat, port-style wine, vermouth, and sherry.

The adventure began in 1969 when Quady met his future wife, Laurel. The two sought a life change and soon Quady would be taking winemaking classes from UC Davis where his interest in vermouth sprouted.

In the beginning of his new career, Quady found himself at Lodi Vintners. There, Darryl Corti of Corti Brothers in Sacramento offered Quady his first hands on experience. Corti requested 200 cases of Zinfandel Port for a consortium of specialty liquor stores. Enthused by the volume of the request, Quady out did himself by producing ten times the amount Corti originally wanted. So, Quady held onto the extra bottles until word spread that his 1975 vintage was indeed of excellent quality leading to a distribution list of twenty-six states.

Fast forward to today, Quady used his young career experiences and slowly built up Quady Winery over the years. With a wide and elaborate selection of quality sweet wines, Quady Winery delivers the goods and will make you a Quady fan for life.

Next post The Best Truffle Restaurant On The Planet