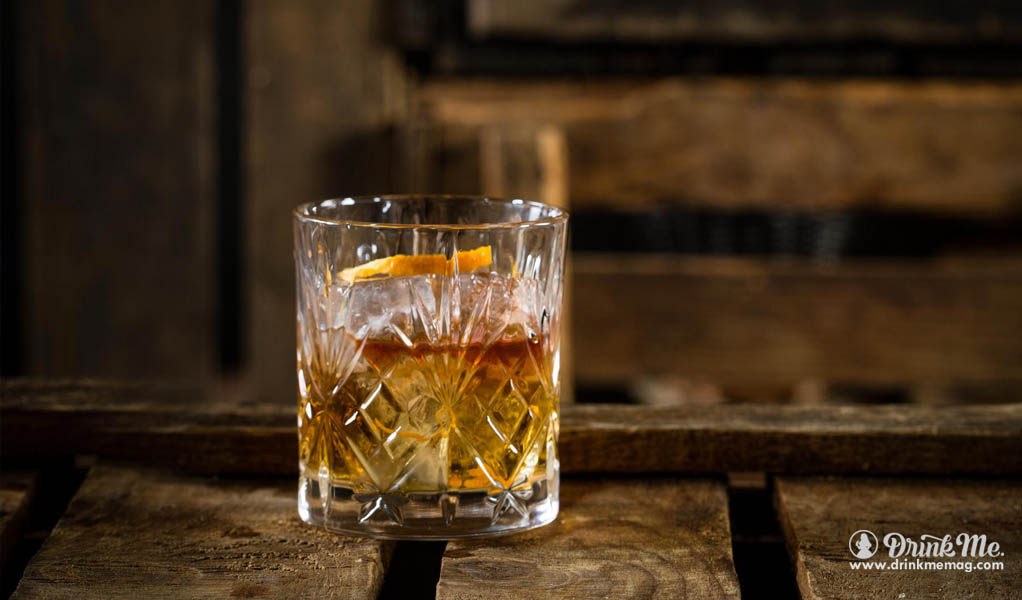 In 2005, University of Pennsylvania’s archaeologist Patrick McGovern discovered a 5,000-year-old Mesopotamian earthenware vessel with traces of what he describes as a “grog.” This mug found on the banks of the Tigris River contained tartaric acid, honey, apple juice, and barley. Perhaps not a tasty drink by today’s standards, but it remains the oldest cocktail ever made.

Most Cocktails Made In One Hour

The record was set by NYC bartender Sheldon Wiley in 2014 when he mixed 1,905 cocktails featuring Stoli Premium Vodka in a single hour. This feat was the result of a rivalry with Vegas bartender Eric Mora, who in 2013 mixed up 1,559 cocktails, beating out Wiley’s previous record in 2011 of only 1,003. The key to success? Wiley credits his trusty soda gun. He also holds the record for most cocktails made in one minute: a staggering 18 cocktails in 60 seconds. 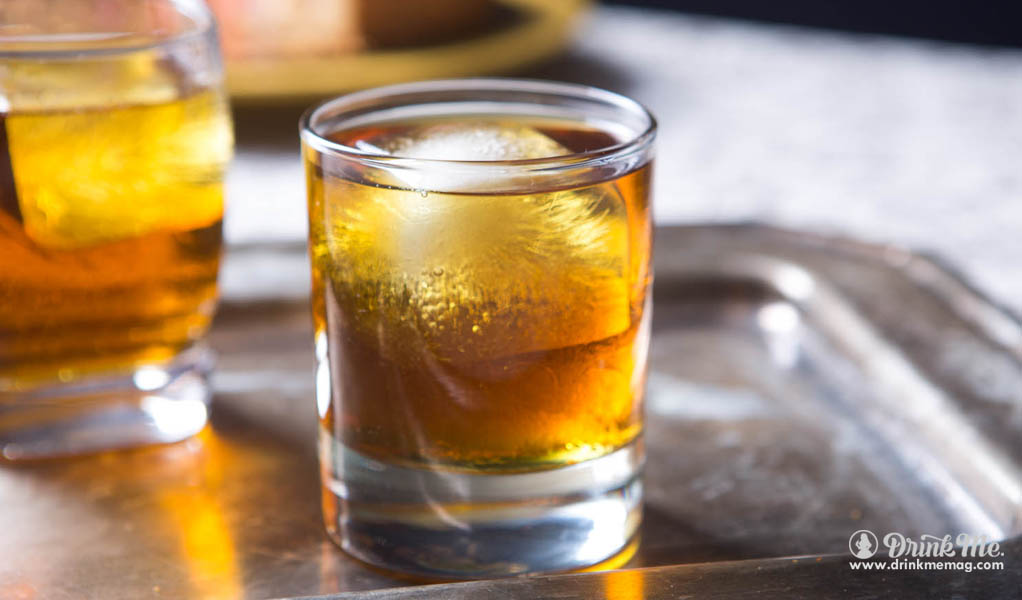 If you ever happen to find yourself in the Bulgarian city of Varna, do yourself a favor and visit Pench’s Bar. But good luck choosing a drink because the owner Pencho Penchev has created a menu holding a staggering 2,014 cocktails. This fine establishment holds the world record (set in 2014) for having the most cocktails commercially available, for the fourth time in fact. Pencho also says that he is working on an even bigger menu, so this record could soon be broken again!

Largest Cocktail In The World

In July of 2012, Nich Nicora of Sacramento, California, USA created a margarita of massive proportions. Made in a giant cocktail shaker, this cocktail was 39,746.82 liters (8,743 UK gal; 10,499 US gal). For a bit of perspective, that’s bigger than the average tanker truck!

Most Expensive Cocktail In The World 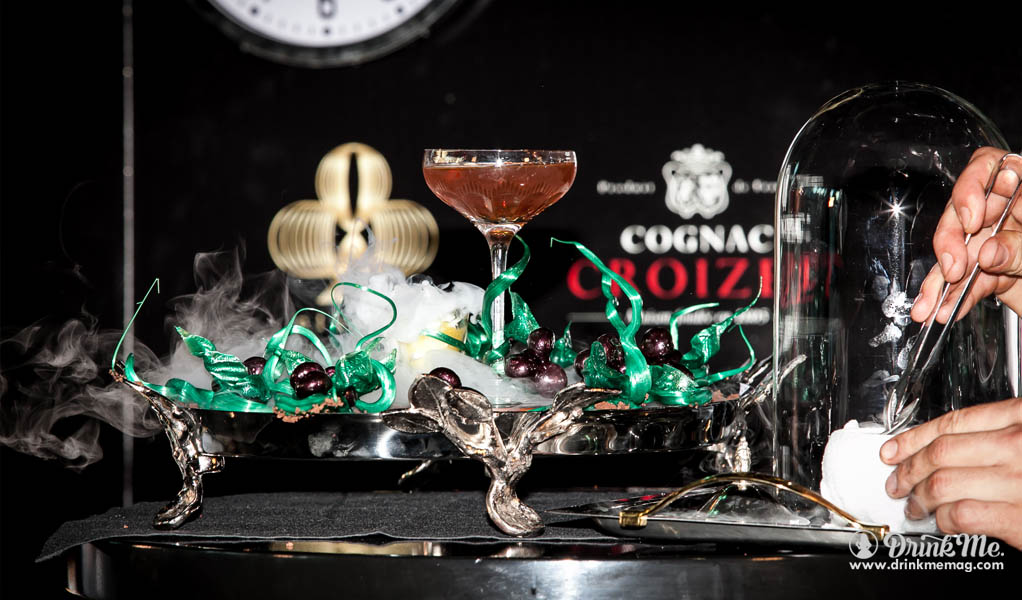