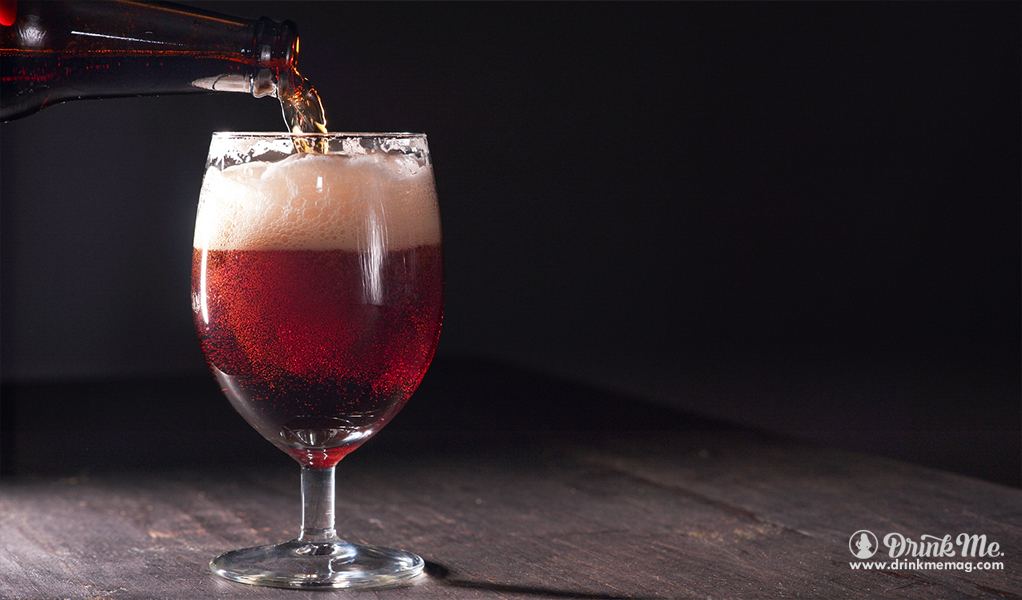 Rich in flavor, boozy, and dangerously drinkable, the American Imperial Porter is a style of beer that’s perfect for dessert. While these brews are akin to a barley wine in their alcohol content at 15% ABV, they pour with a finger or two of head and will satisfy the craving of any beer lover. These are the Top 5 American Imperial Porters. 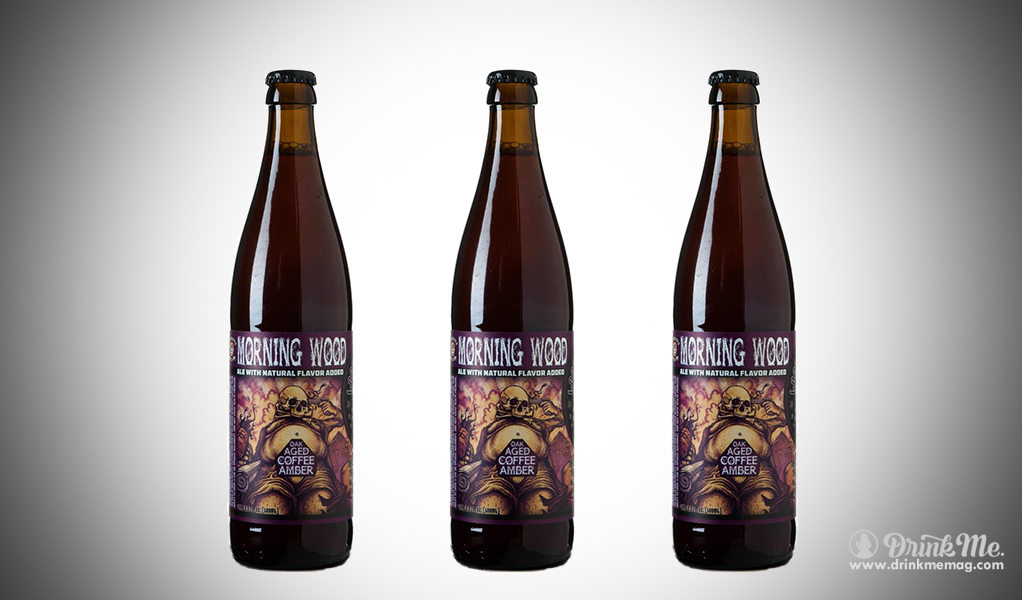 Not enough time to roast coffee and cook up bacon for breakfast? Instead, wake up with some morning wood! Combining salty and sweet like a continental breakfast, this porter blends bacon, maple syrup, and coffee for a smooth, rich porter at 12% ABV.

Find Morning Wood near you. 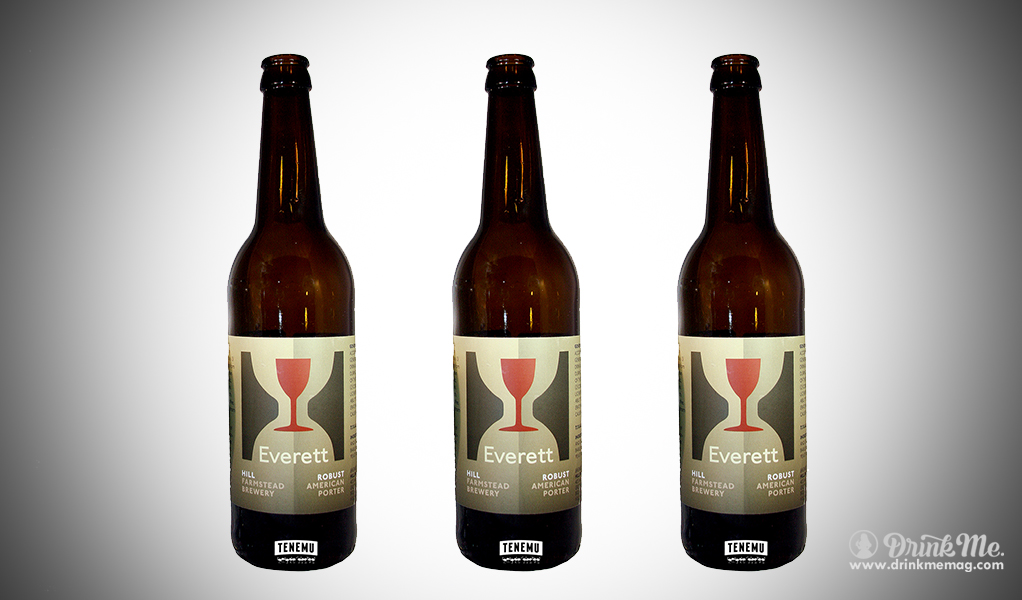 Embracing cocoa, an unexpectedly rich ingredient in brewing, this beer is chocolate forward in a bold way. Creamy, with hints of coffee and a body of chocolate, Everett Porter is well balanced, and teeming with flavor like a malt smoothie.

Only available to Vermonters. 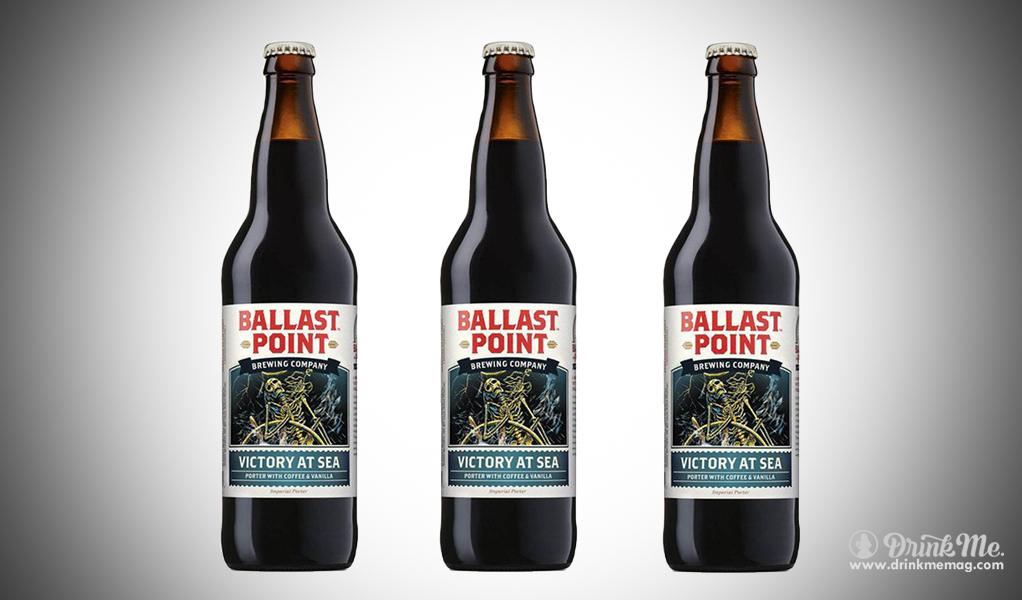 Quenching a sailor’s thirst for coffee and beer in one swig, this smooth, velvety brew swirls on the tongue with fresh coffee, vanilla beans, and salty caramel. Don’t bring more than one bottle to the masthead, because you’ll wind up too drunk to climb down. Despite the 10% ABV, the victory of this beer is its remarkable drinkability.

Find Victory near you. 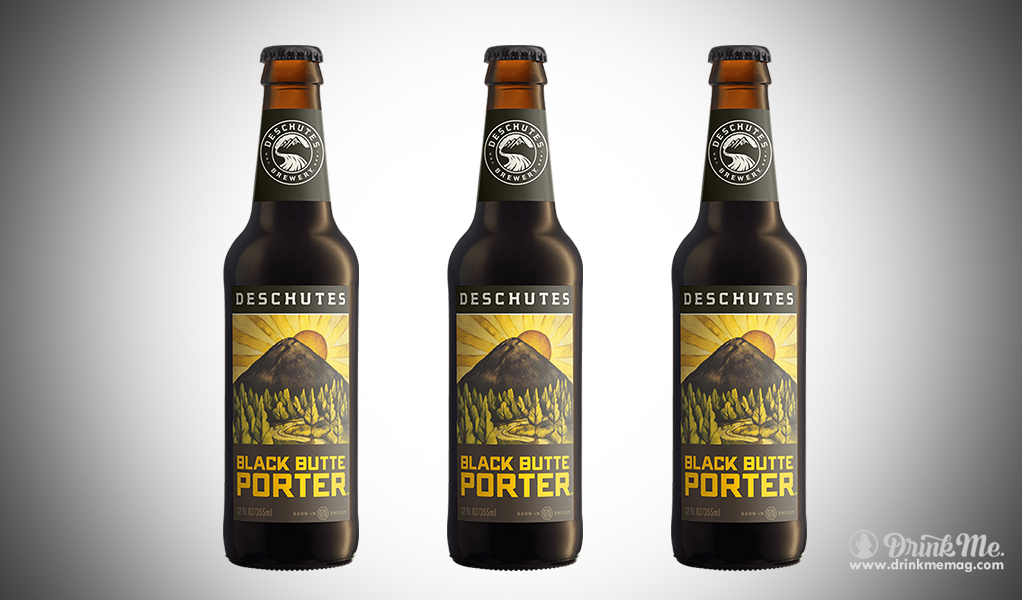 Dark as obsidian, Black Butte Porter has an earthy, burnt coffee flavor for those of you who take it without cream or sugar. Bitter and acidic, this beer is not for the faint of heart. Rather than becoming overwhelming, the astringence suffuses a bold character. If you like full-bodied beer but don’t want to be stumbling from just twelve ounces, this beer only packs 5.2% ABV.

Twilight Of The Idols 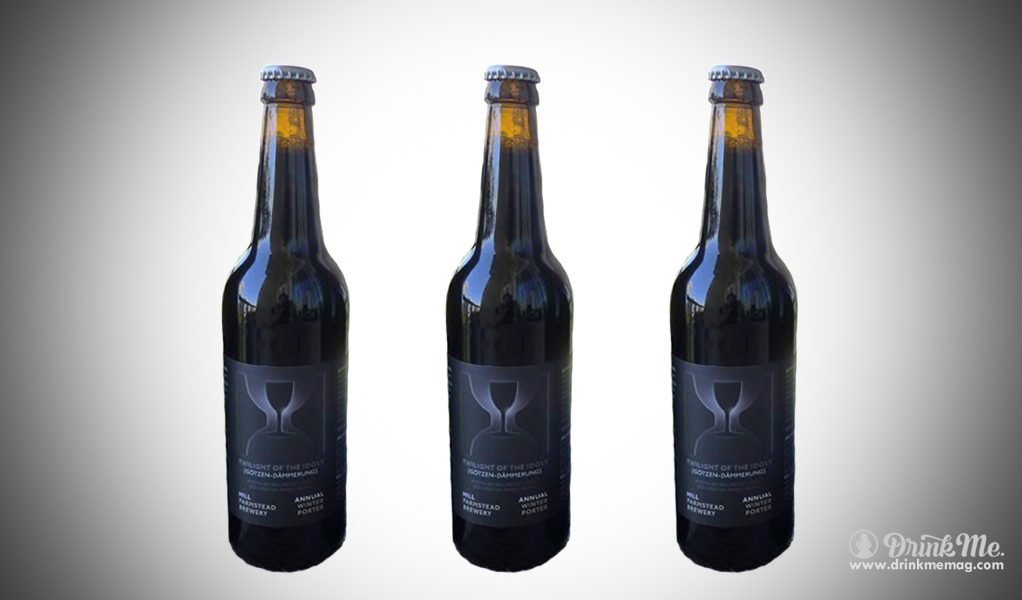 A seasonal beer brewed in the twilight of the year, autumn, this porter is layered with wintry complexity. Cocoa nibs, coffee, cinnamon, nutmeg, anise, and vanilla are all mixed together, offering a dark and rich flavor. Named after one of Nietzsche’s last texts, Twilight Of The Idols has as much depth as its namesake.

Vermonters are again in luck!

About the Author Sam Imhoff

Sam is an English student at Colorado College where he practices journalism, short fiction, opinion pieces, and is currently drafting a novel. Sam is active in the mixology space and regularly contributes invaluable stories, to Drink Me through an insightful and unique lense that our readers have grown to love.