5 Caribbean Rums That Deserve A Place In Your Liquor Collection 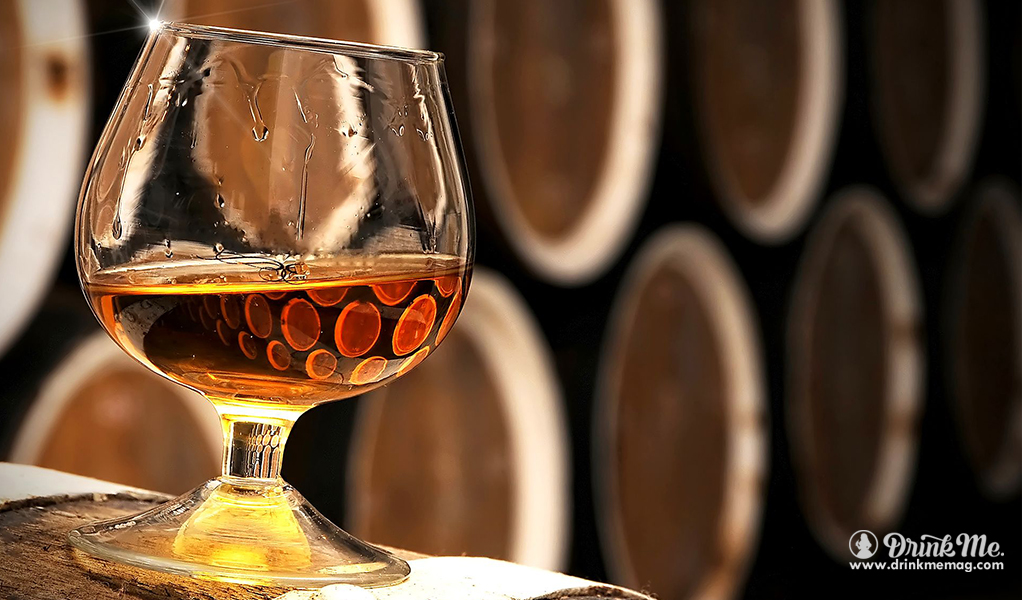 As history suggests, rum started off as a crude and random discovery from molasses during the 17th century.   Caribbean sugar farmers didn’t have a clue what to do with the sticky product resulting from boiling sugar cane.   The sugar byproduct sat in pots where eventually the liquid deteriorated into a “what do we do with this goo”, kind of a mess.  First seen as a sticky inconvenience, farmers eventually found the use of feeding it to their live stock or even their slaves.  Then one day an exploratory sugar farmer discovered distillation, by mixing the liquid floating on top of the boiled sugar cane with fermented molasses.  This resulted is one of man’s greatest discoveries; RUM!

Forget the pirates swig of choice. the cheap harsh stuff you downed in your college days, or even the overly sweetened coconut infused bubblegum version of the drink, we are talking about the good Caribbean rum here.  This is the drink you want to spend your hard earned wages on.  Although often mixed, this rum may be more satisfying to drink straight.

Here are just a few tried and tested Caribbean rums to wet your palate and give you that warm fuzzy feeling that only this aged old tipple can. 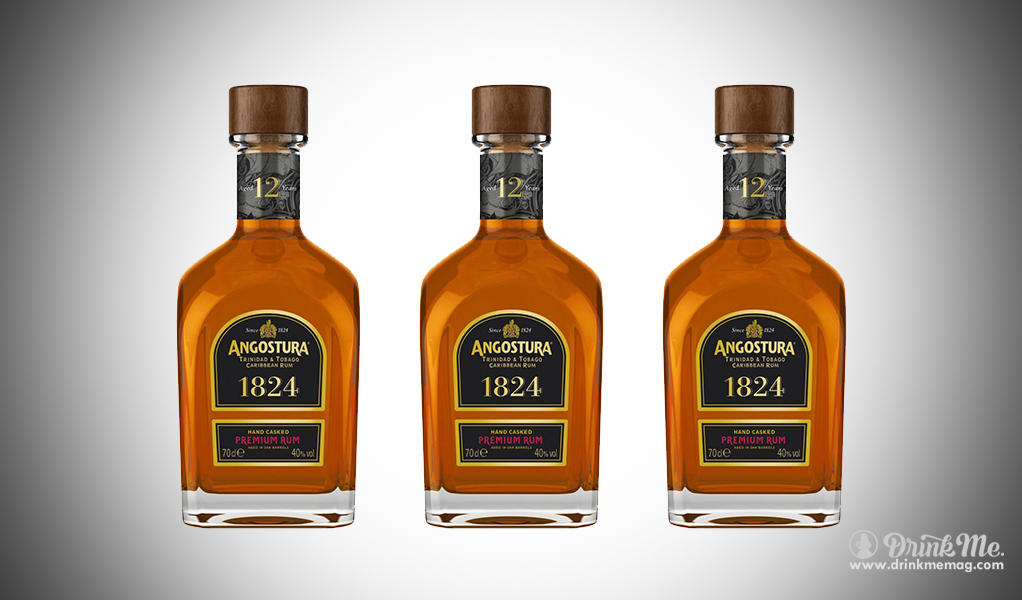 Angostura Rum, from Trinidad, has been in production for just under two centuries, and it’s no surprise they have some of the finest sipping rums around.  They are aged in charred American oak bourbon barrels for a minimum of twelve years until they reach the perfect color, consistency and taste.  Angostura 1824 is casked, blended and bottled all by hand, which suggests is well cared for from the beginning of its life.

Its copper color suggests this is going to be a rich, decadent rum.  The nose is complex, with spices, dates, pistachio and walnut.  Its taste has hints of dark chocolate cake with a fruity layering of banana.  Its smooth and rich consistency has a long lasting pleasant aftertaste of spice and stoned fruit.  Angostura 1824 is a definite treat for rum connoisseurs and novices alike. Don’t spoil this rum by mixing or adding anything to it, except an ice cube and time to enjoy it. 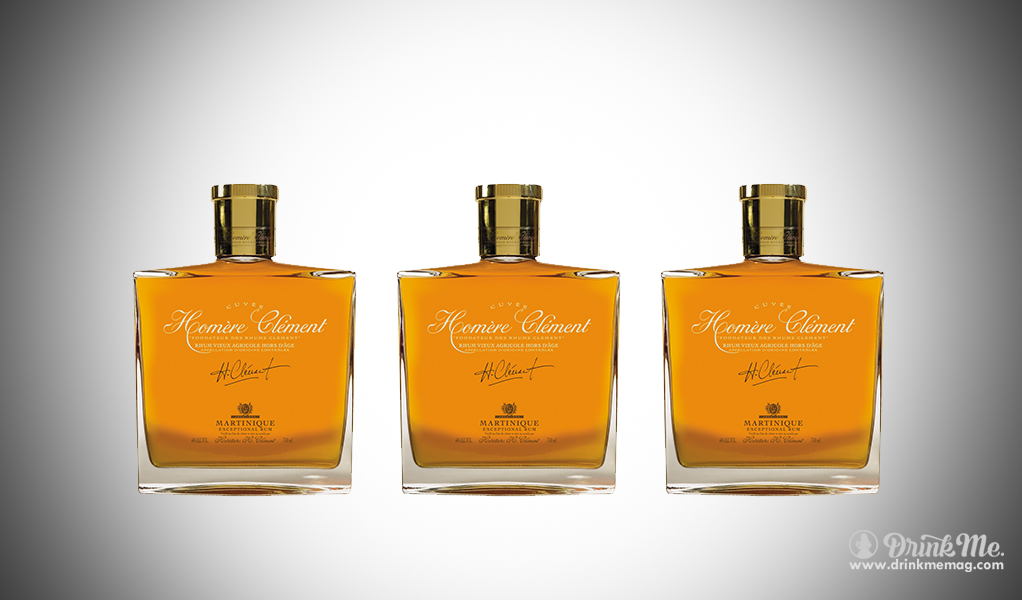 Homère Clément Founded Domaine de l’Acajou in 1887 on the Caribbean Island of Martinique and have been producing top quality rum ever since.

Clément Rhum Cuvée Homère is a blend of their best vintages from the last fifteen years, which are combined to perfection. From its attractive square bottle to the rum’s eye-catching dark amber color, it is a premium sipping rum with a slightly spicy scent and a definite hint of dried fruit.

Your mouth explodes with all the decadence of chocolate, nuts and cinnamon without being sickly sweet.  Creamy and smooth on the tongue, the flavors work in harmony to leave a taste of dates and lemon peel.  Clément Rhum Cuvée Homère is a great gift and a must for anyone’s drinks cabinet. 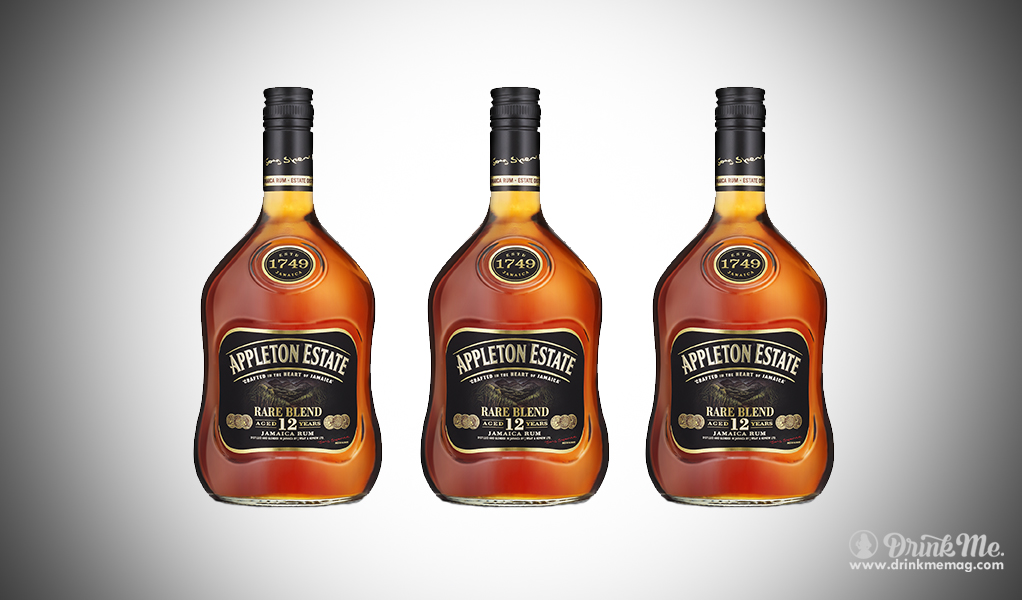 Appleton’s Estate is located in Nassau Valley, Jamaica.  With 265 years of experience, you would hazard a guess that Appleton’s are experts in their craft and this is a certainty when considering their “12 year old Rare Blend”.  Its rich color and consistency may fool one into thinking it will be fiery on the tongue.  However, a pleasant surprise greets the nose which is not only spicy and nutty but also buttery, with just a hint of vanilla.

Its taste is rich without being overpowering to one’s senses, but it’s still complex without being too showy.  Molasses with just a hint of banana oozes through your taste buds. A warm baked flavor hovers on the roof of your mouth ending with a rounded oaky note.  This is a favorite and a must for those wanting to have an introduction into the world of good Caribbean rum.  It can be mixed, but most appreciate it straight. 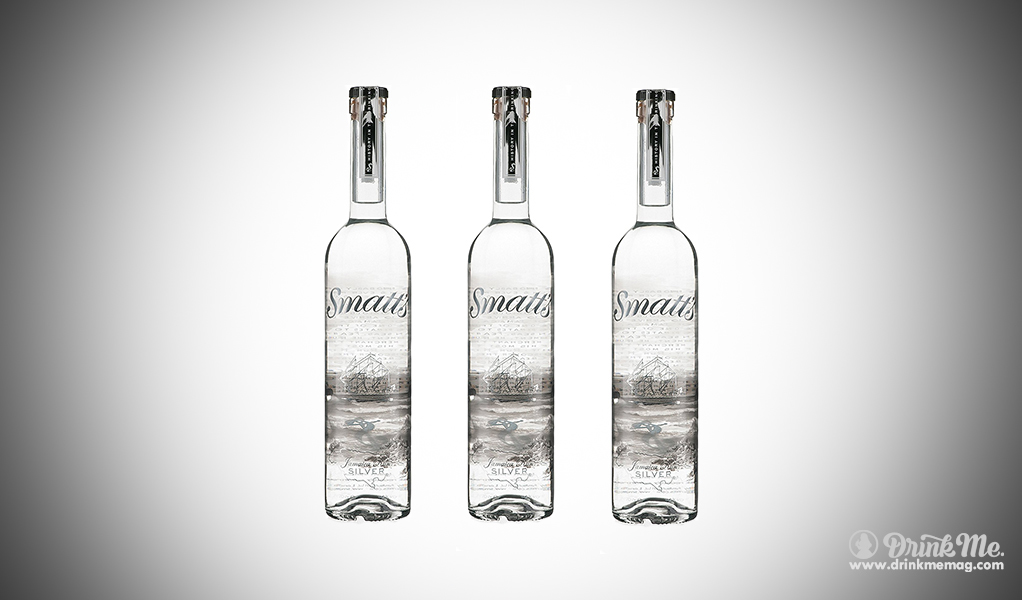 In the heart of Jamaica surrounded by soaring mountains, mineral water springs and sugar cane fields, you will find Smatt’s distillery.  The name stems from ‘Black Jack Smatt’, a legendary seafaring pirate who once sailed the Jamaican waters.   However, “pirate rum” is not a suitable description for the quality of rums produced here.  Instead, Smatt’s is famous for its smoothness and unique flavors.

Smatt’s Silver rum glows with understated character and may fool one into thinking it’s harsh with little flavor.  Those impressions could not be further from the truth because this white rum is a hidden gem amongst a sea of coarse, chalky rums.  Although crystal clear, it has a definite caramel nose with a touch of vanilla essence.  You can imagine swinging in a hammock on a Jamaican beach sipping this rum because the coconut flirts with your taste buds without over staying its welcome.  It is a delightful experience when the cracked pepper shakes hands with the vanilla bean pods.  Smatt’s silver is good enough to sip and would add a drop of sunshine to any cocktail. 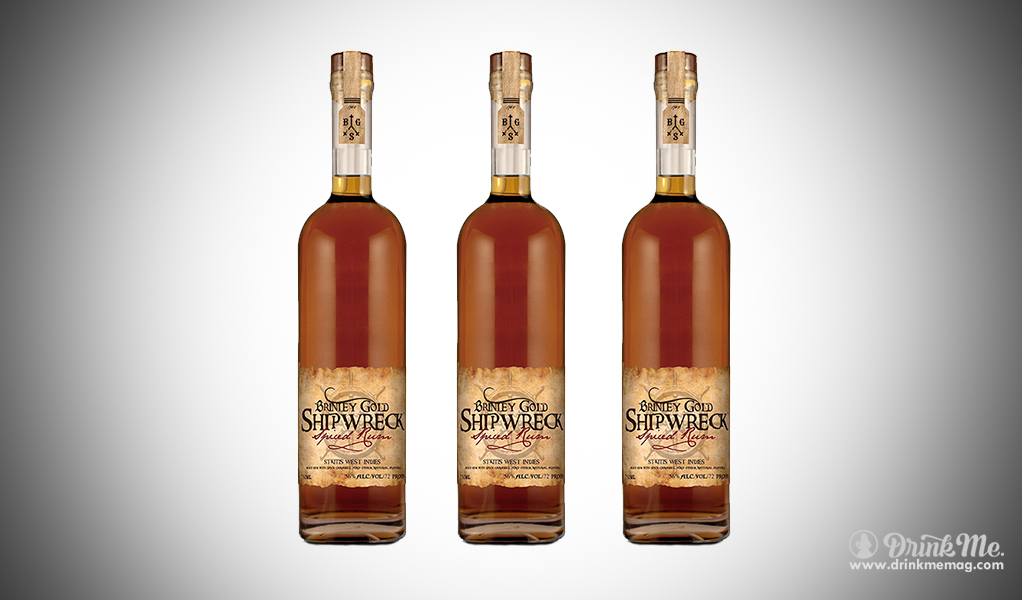 After years of mastering their recipe, Brinley Gold Spiced Rum was finally put into production in 2011.  Bob Brinley, started his Rum Empire in 1986 on the idyllic Caribbean island of St. Kitts, and the name is dedicated to a British troop ship that sunk off the coast in 1782.  Although many purists would turn their nose up at spiced rum, they would soon change their preconceptions once they actually experience the taste of what Brinley Gold has to offer.

Unlike many Spiced rums, Brinley doesn’t add caramel dye to reach its rich amber color.  Instead they age their spiced rum for four years in charred American oak barrels, which is definitely apparent on first nose.  It warms the senses with its molasses base, before it even reaches your lips.  During the first sip, vanilla is a prominent flavor but not in the sickly “Dairy Queen” kind of way.  It’s more of a baked cinnamon, nutmeg and cloves palate. You could say this spiced rum has hints of your grandma’s baked fruit pie.  Each flavor complements the next, making it easy to want more than one more glass.  Brinley Gold Shipwrecked Spiced is best enjoyed solo on the rocks or can accompany a dash of cola, to enhance its vanilla smoothness.  The sense of family, paradise and passion are definitely apparent when drinking this understated beverage.

Next post The Best Six Sakes for Any Price Point