5 Facts About Whiskey You Need to Know 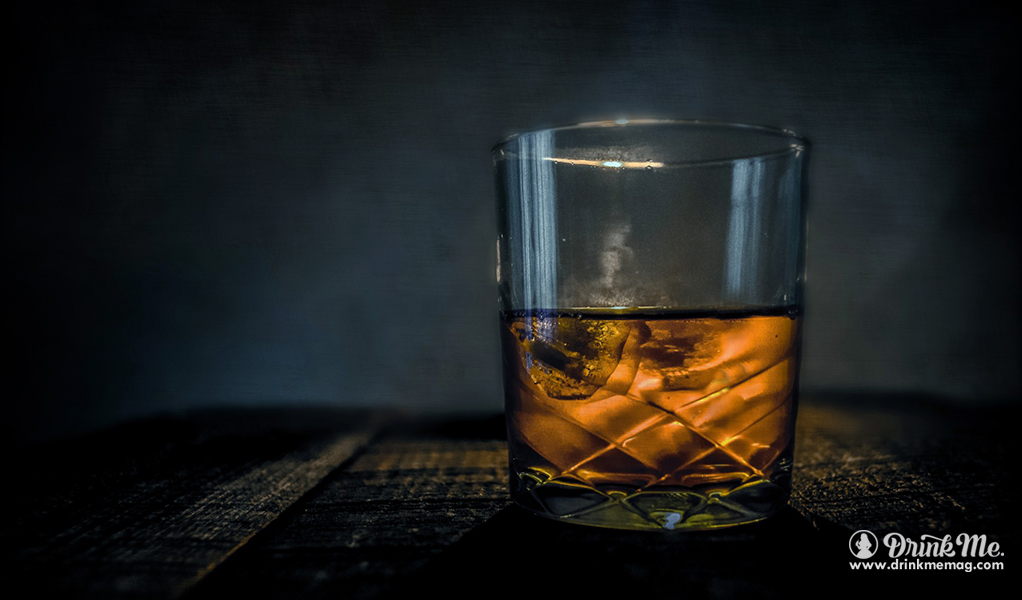 There’s a whiskey with the right flavor profile for everyone, rye for the spice-fans, bourbon for those with a sweet tooth, Scotch for the bold and smoky lovers, but it’s easy to just float along sipping the same malt and not learning about such a unique and complex family of spirits. Here are a couple of helpful facts to remember as you move forward with your malted ventures. 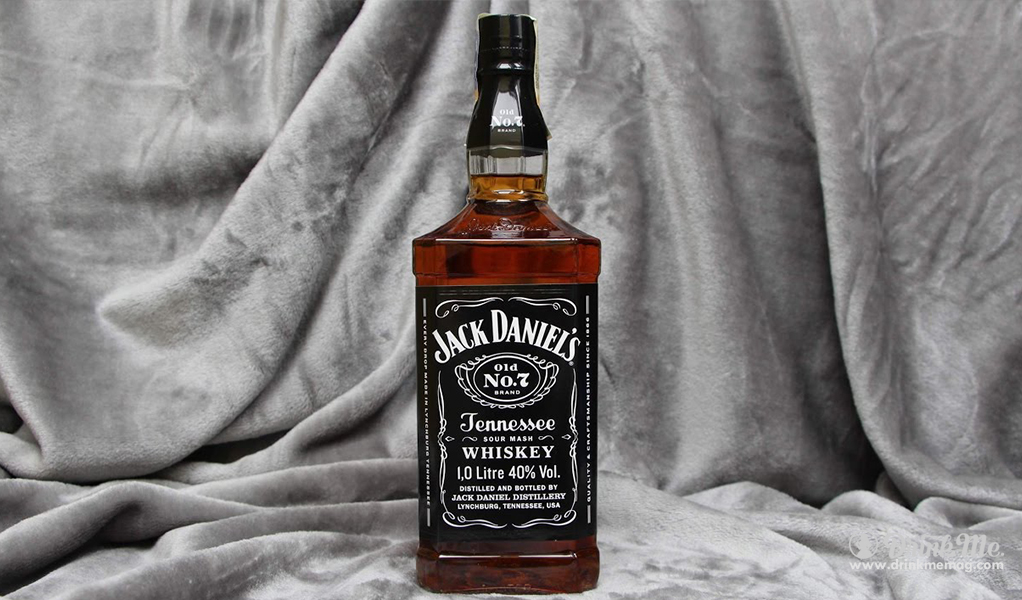 You may have heard of this debate and feel just as confused by it as many other malt fans. Ultimately, it comes down to region and traditional spelling. The Irish and Americans typically stick with “whiskey,” but you’ll see the Scots, Canadians, and Japanese going with the “whisky” spelling. Knowing the difference won’t change your life, but you’ll be glad you do the next time you chat with the whisk(e)y fans in your life.

A Spirit with History 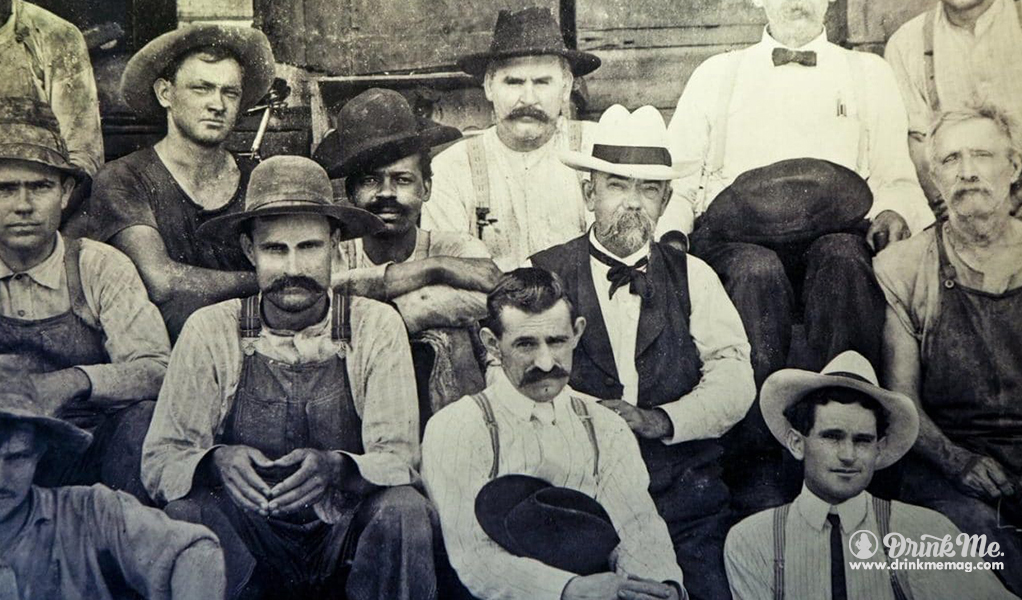 It’s easy to forget whiskey’s longstanding history when you see the same old bourbons and scotches on the shelves every time you visit the bar, but few realize that its history dates back to half a millennium ago. Over the years whiskey grew in popularity, and only survived prohibition because it could be prescribed by doctors for medicinal use. Even the first registered distillery in the U.S. was founded over 150 years ago by Jasper Newton Daniel, and the long legacy of Jack Daniel’s Tennessee Whiskey was born. 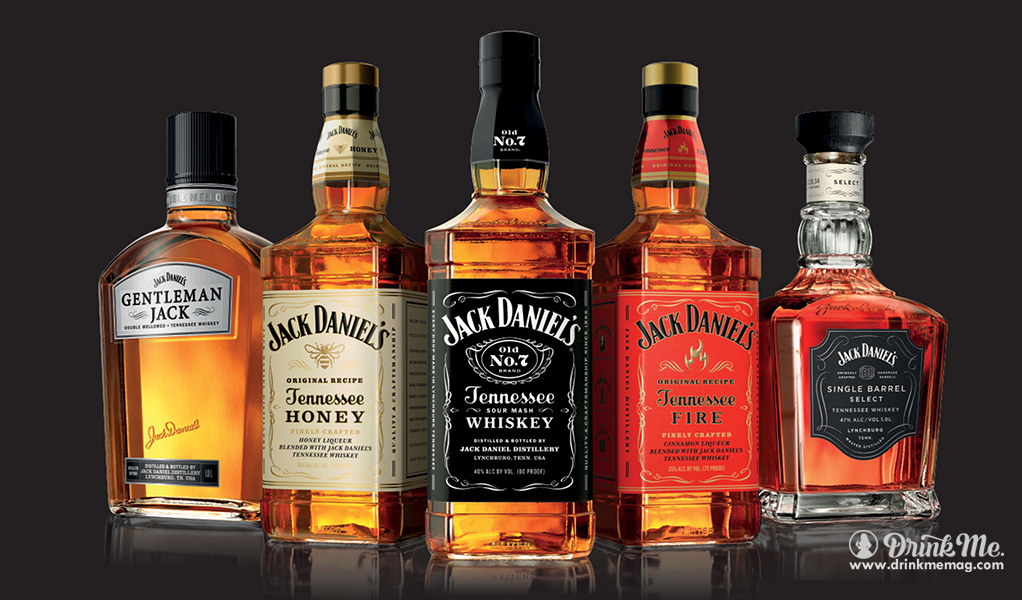 Once you’ve purchased a bottle of whiskey it will essentially keep forever if it’s held at an even temperature and away from sunlight. Preserved in its glass home, whiskey will not mature once it is bottled, but in ideal storing conditions it will remain as delicious for a hundred years as it was the day it was first capped. 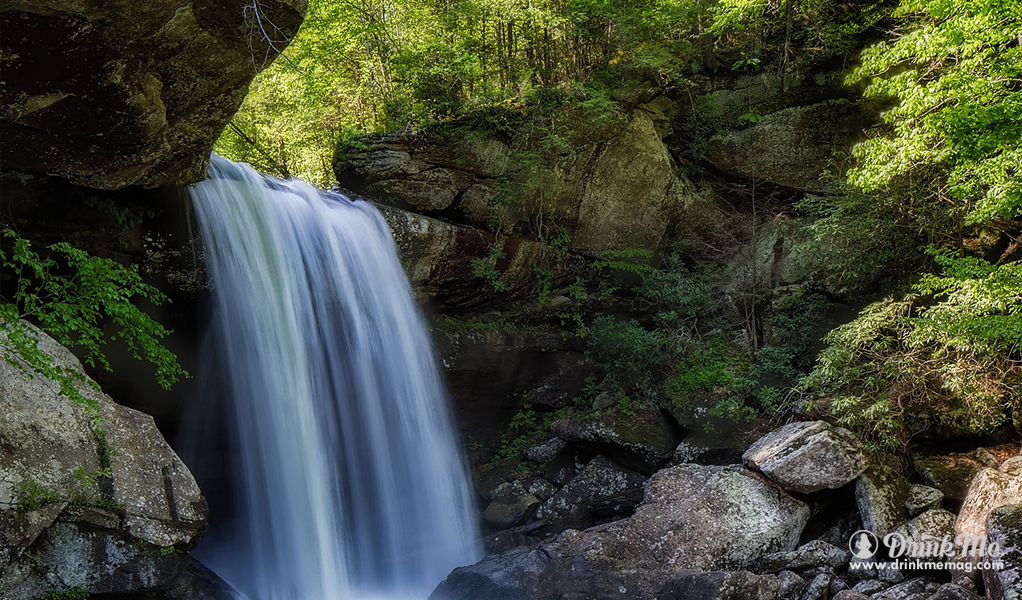 Many whiskey distillers and sippers overlook the importance of the water-quality used in the distilling process. Many regions throughout the world, such as the state of Kentucky, have excellent water due to geological benefits. In Kentucky’s case, the state’s natural limestone deposits keep the water clean and free of mineral contaminants that can taint the whiskey’s flavor. 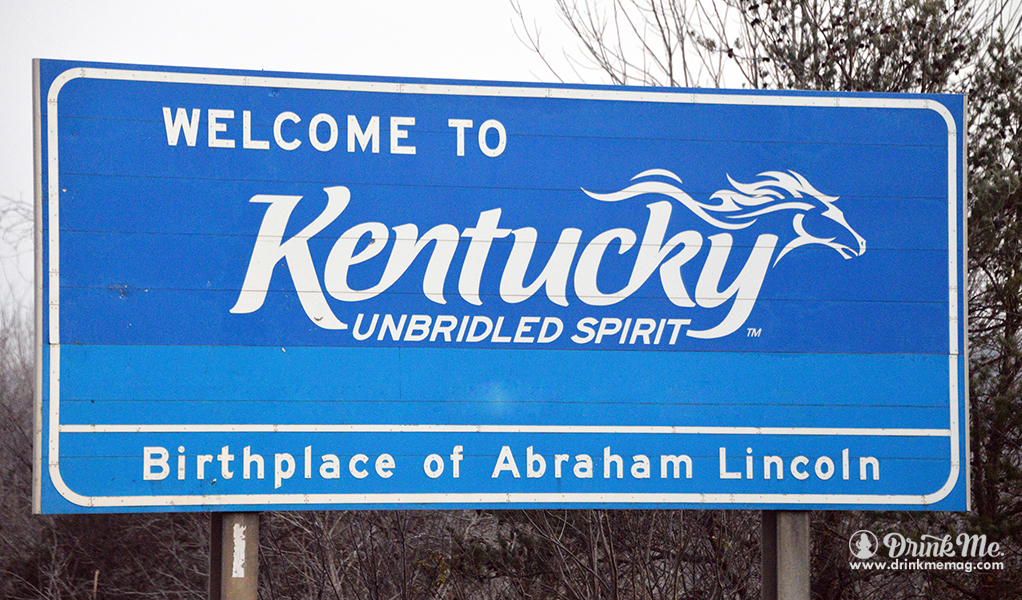 Despite being popular around the world, 95% of all bourbon comes straight from Kentucky, with most of it coming right out of Bourbon County. An American original alongside Tennessee whiskey, bourbon dominates the American whiskey game and calls Kentucky its home.