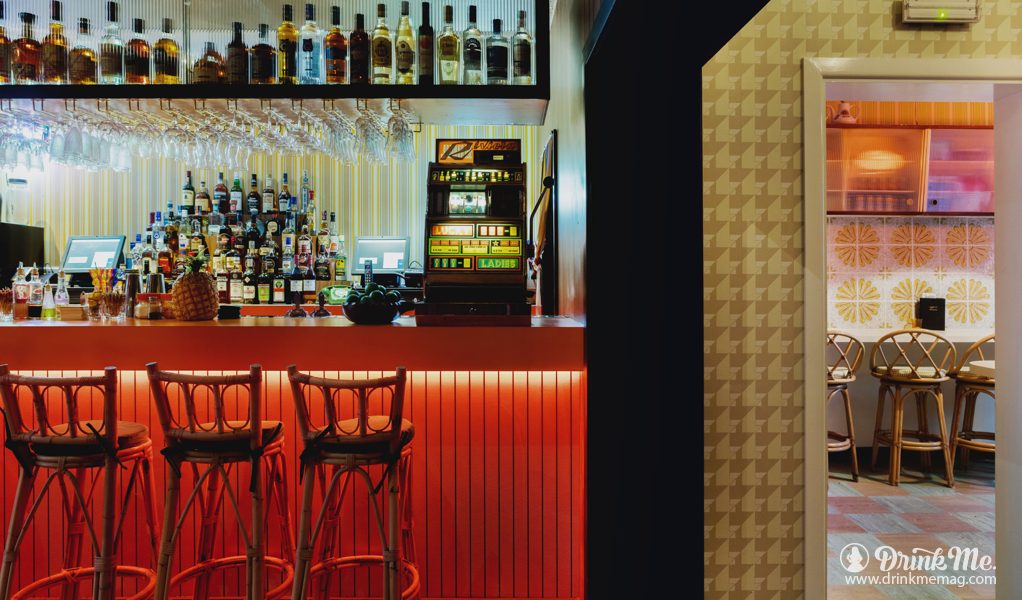 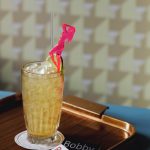 The characterful and unapologetically retro bar Bobby Fitzpatrick’s in West Hampstead has rum and cocktails at its core alongside playful pizza offerings. The drinks list features an extensive selection of white, golden and dark rums inspired by Bobby’s travels in The Caribbean. The Blake Swizzle will whisk you back to the summer of love as it delicately balances chilli-spiced rum with triple sec, lime, sugar and sweet vanilla. 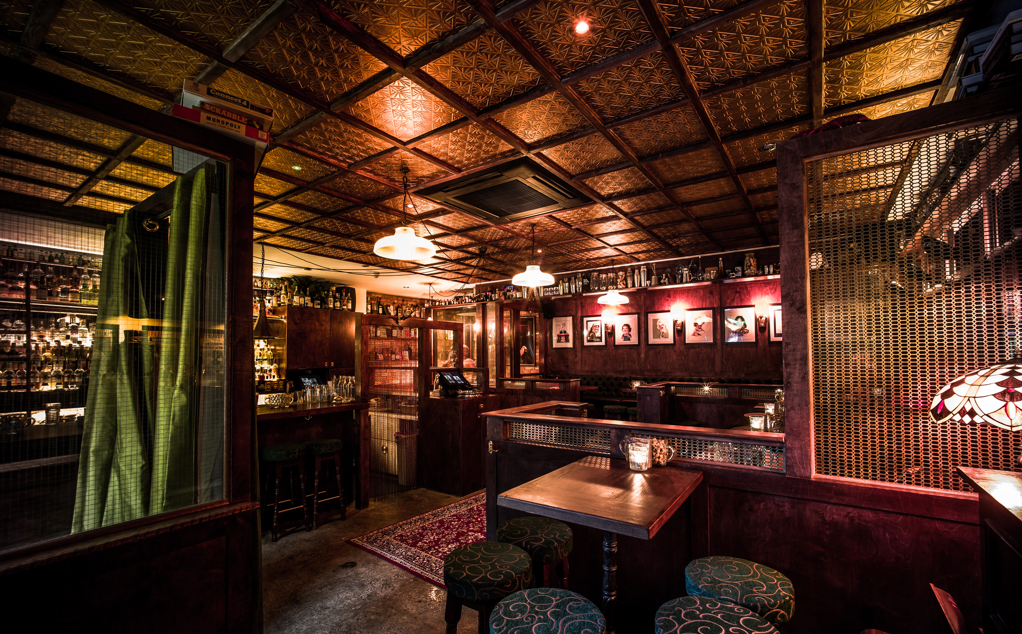 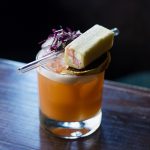 As part of its ‘Afternoon Par-Tea’ menu, where afternoon tea classics are ingeniously reimagined in cocktail form, The Cocktail Trading Co has created the delightful Shake & Bake. Presented in true CTC style the cocktail consists of Bacardi Carta Blanca Rum, almond-mandarin sherbet and bitters, shaken, served on the rocks & garnished with a Mr Kipling finger cake. 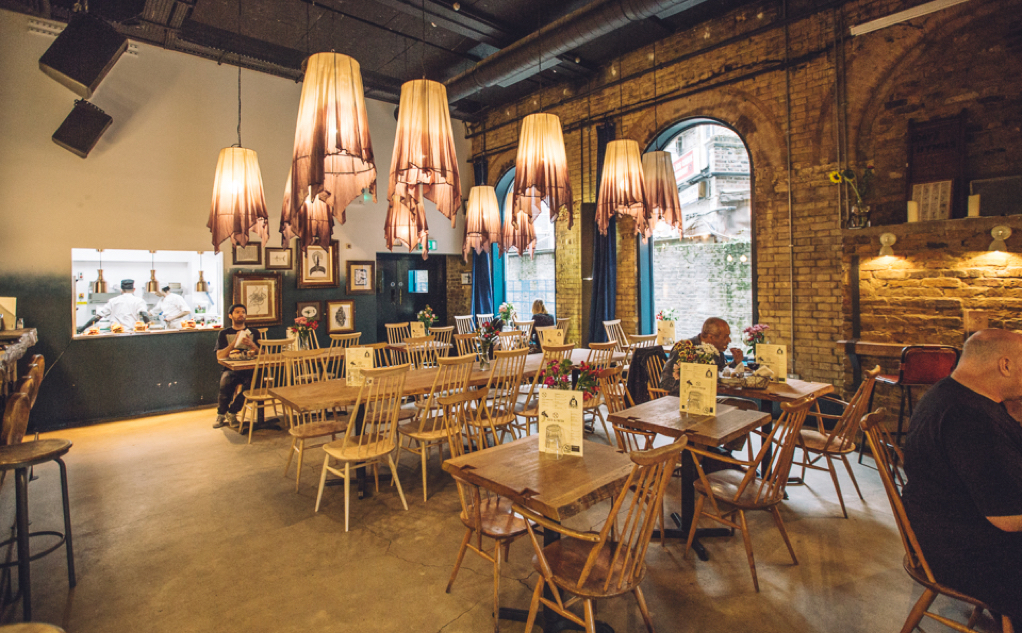 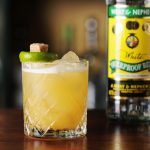 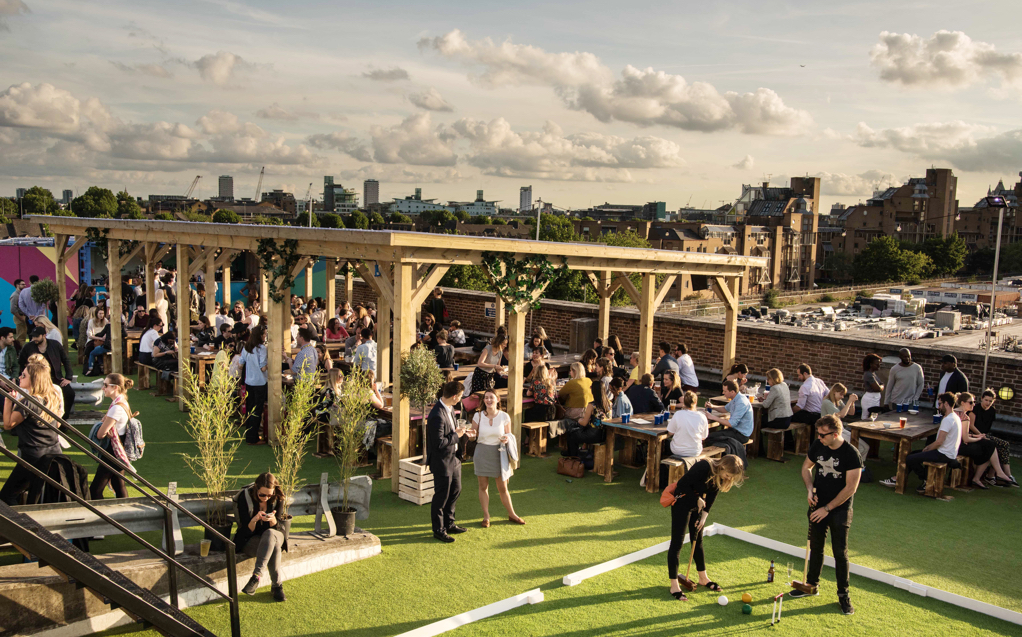 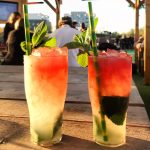 Because Rum is always best enjoyed outside head to the Skylight rooftop at Tobacco Dock. Soaring above London’s skyline, Skylight boasts three floors of bars, street food, live entertainment, lawn games, screens and DJs. An unrivalled spot to soak up the summer sun and sip the refreshing sweetness of a Watermelon Mojito which combines Bacardi Carta Blanca with Lime Juice, Sugar Syrup, Watermelon and Mint Leaves.

Previous post GSM: What It Is. What It Was. What it Will Be