5 Oatmeal Stouts That Deserve Our Attention 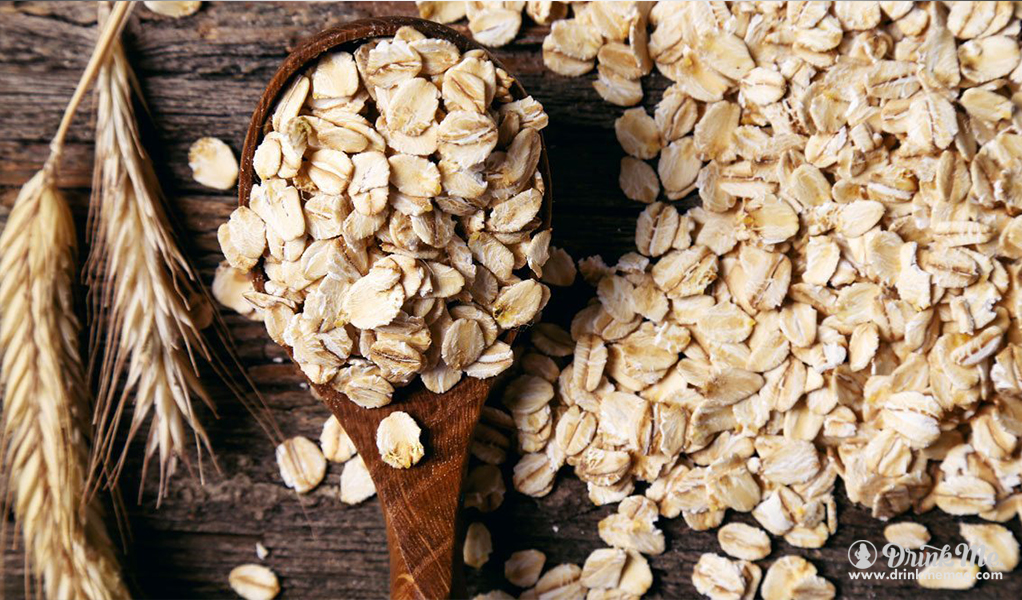 Oat is a rather unassuming grain. When we think about oats, simple things like granola, porridge, and oatmeal cookies come to mind. It’s the kind of food that has that stick-to-your-ribs quality. It makes up for lack of glamour with its reputation as a hearty form of sustenance.

The oat has been a dietary staple of humans and their livestock for millennia. As with many things though, the oat’s true potential was not recognized until it was consumed in a liquid form. The oatmeal stout is the embodiment of this truth. From historical Europe to the main stage of the craft beer world, the humble oat deserves our attention. 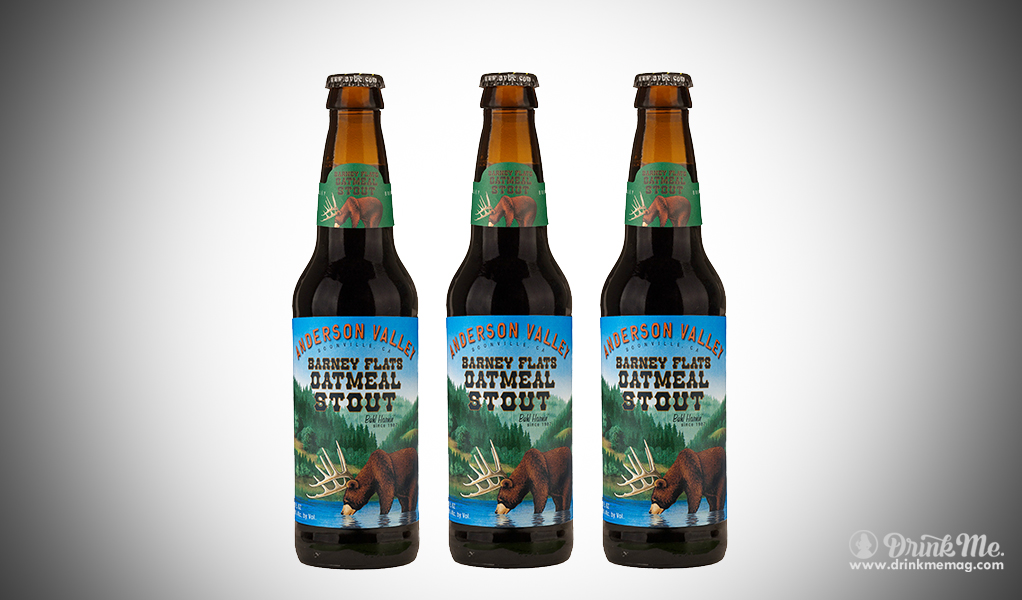 Barney Flats is considered by many to be one of the best American-made oatmeal stouts. Anderson Valley does not disappoint in this rich, dark brew. A balanced roast quality floats over notes of toasted bread, espresso, and a hint of red fruits. This is all underscored by a foundation of caramel and toffee flavor. As one would hope, a silky-smooth mouthfeel from the addition of oats rounds out the experience. This California brewery has done it right and Barney Flats should be on anybody’s list! 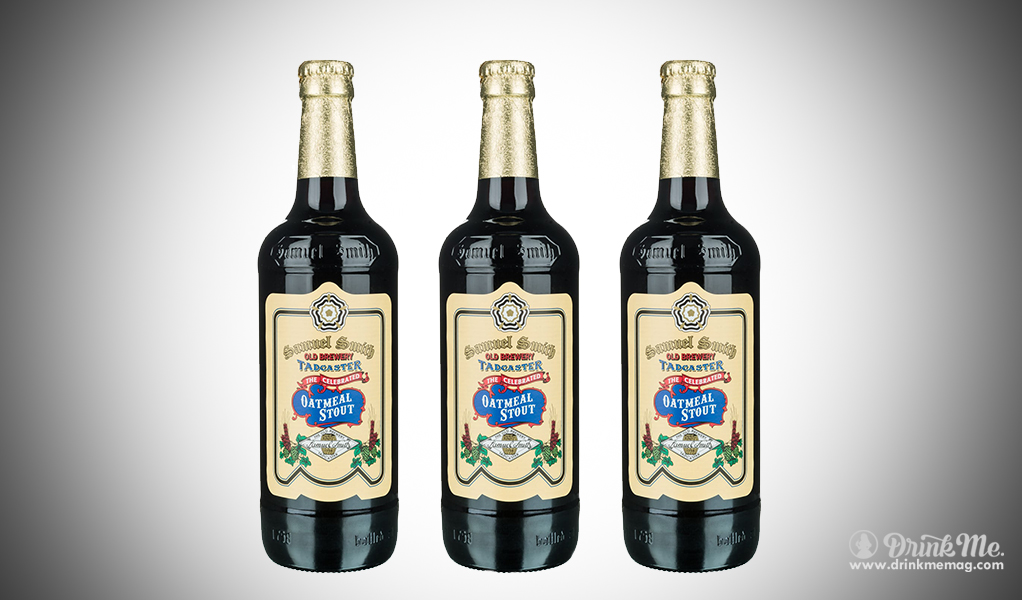 It is almost obligatory to mention at least one English brewery when discussing oatmeal stouts. A large part of the style’s history took place in England. That being said, Samuel Smith earns their place among these beers. Samuel Smith is the oldest brewery in Yorkshire so they have had some time to hone their craft. Their oatmeal stout is fermented in a Yorkshire square with an authentic English yeast resulting in a product the country should be proud of. The beer opens up with bountiful aromas of milk chocolate, almonds, earth, and raisins. In the mouth, flavors of caramel and dark bread come forward before a pleasantly bittersweet finish. The oats and yeast strain contribute a uniquely smooth mouthfeel that is instantly recognizable as English in nature. 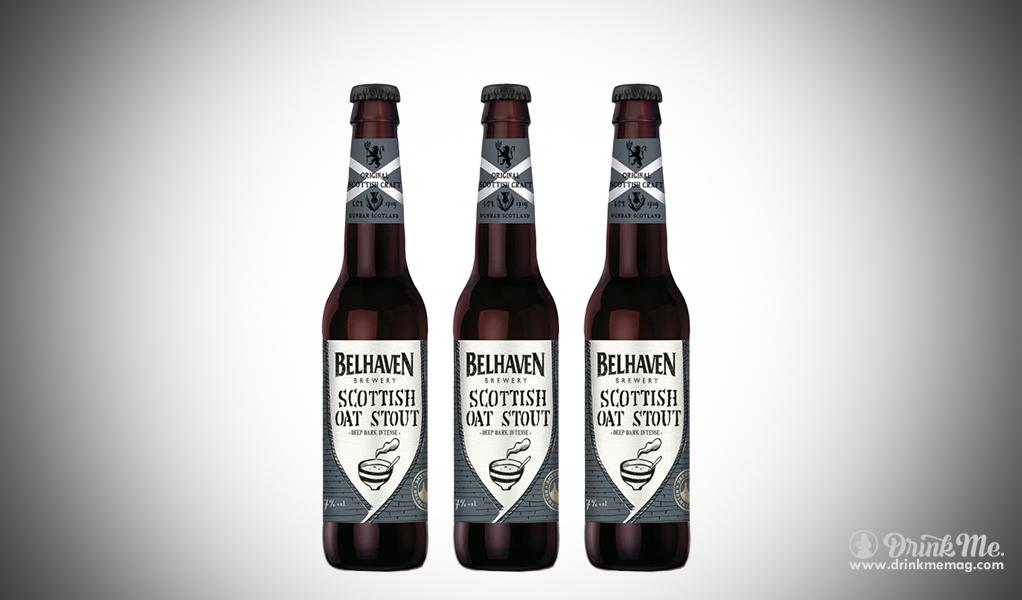 The Scottish have spent centuries mastering the art of malt-forward dark beers. Belhaven (which means “beautiful harbour”) has been a part of that tradition since 1719 and is now the oldest working brewery in Scotland. Their Scottish Oat Stout pours a very dark brown and the nose is quickly met with aromas of both milk and dark chocolate, rum, toast, and coffee. It is a slightly warming beer at 7% ABV and flavors of molasses and spice join the others as they dance on the tongue. 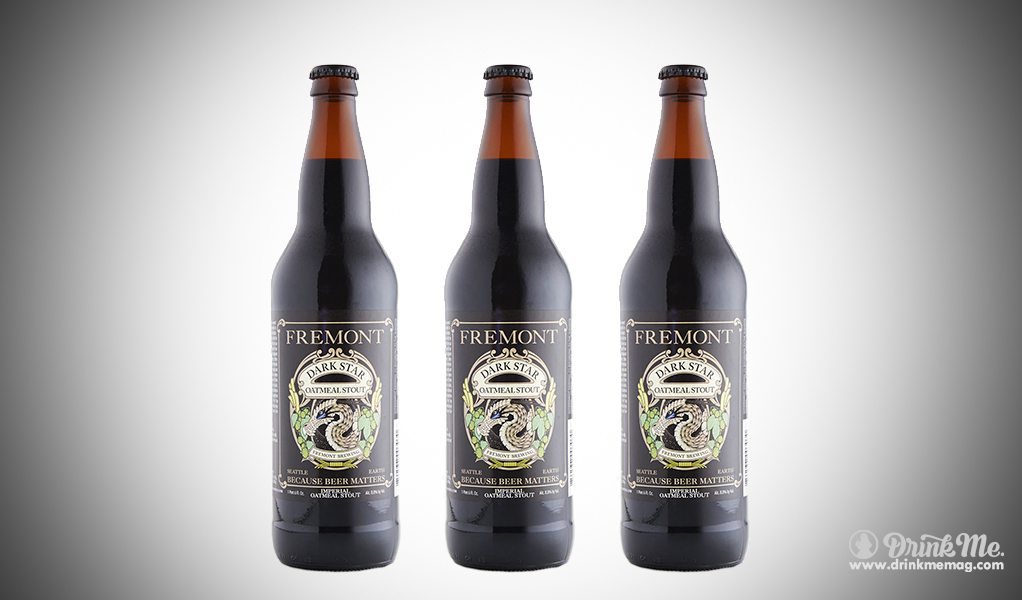 Fremont turned up the intensity when creating Dark Star. It’s 8% ABV is nothing to dismiss and tons of roasted coffee aroma give you an idea of what you’re in for. On the palate, you’ll find wave upon wave of dark chocolate, coffee, nuts and dried fruit. A fine bitterness punctuates the experience and pays homage to the hop expertise of Fremont Brewing. This beer will be enough for many people but there are several barrel-aged iterations as well for those brave enough. 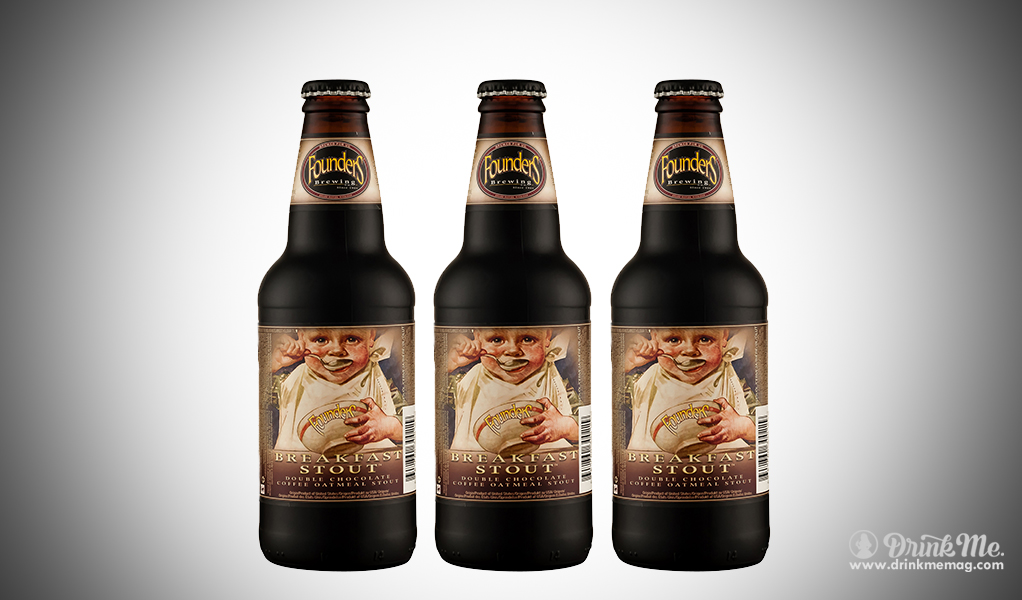 Another American craft classic. Founders Breakfast Stout may very well be the most decadent beer on this list. Not only is this stout loaded with flaked oats, it also contains two types of chocolate and coffee. Aromas of earthy cacao, molasses and fresh ground coffee abound. As you take a sip, a pleasant black licorice bitterness accentuates these intense flavors. This creamy brew is the definition of full flavor and could outcompete any standard cup of joe on the breakfast table.

Next post Add Hop to Blackberries: An Anchor Brewing Creation