5 Of The Most Expensive Cocktails In The World 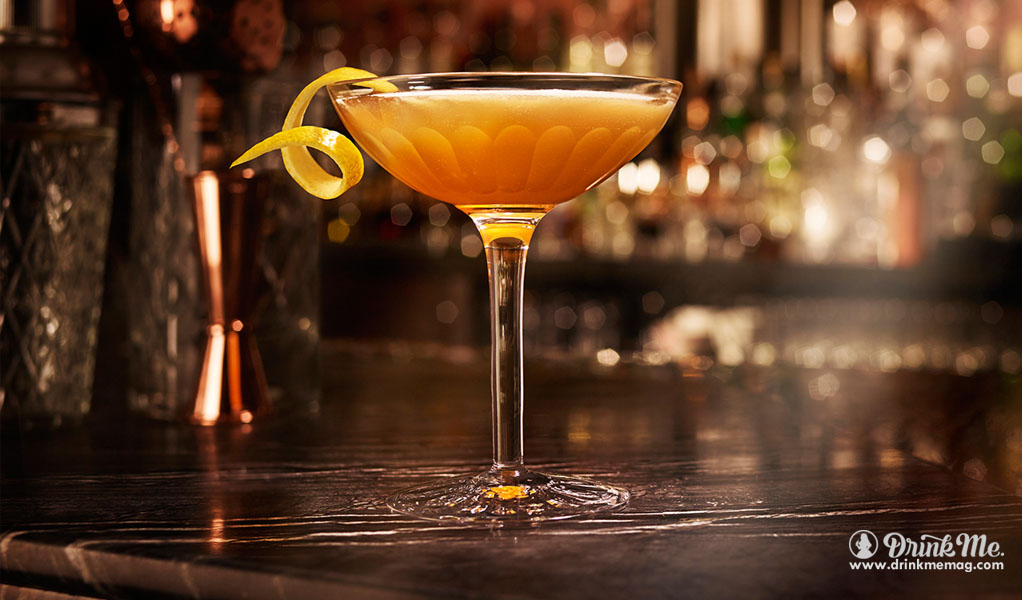 There are a surprising number of contenders for most expensive cocktail in the world. That being the case, we have to establish a couple of rules to make these drinks actually competitive. To that end, cocktails that are garnished with expensive gems such as diamonds and rubies will be disqualified. And since you might one day wish to buy one of these for yourself, the cocktails have to be offered more than once. 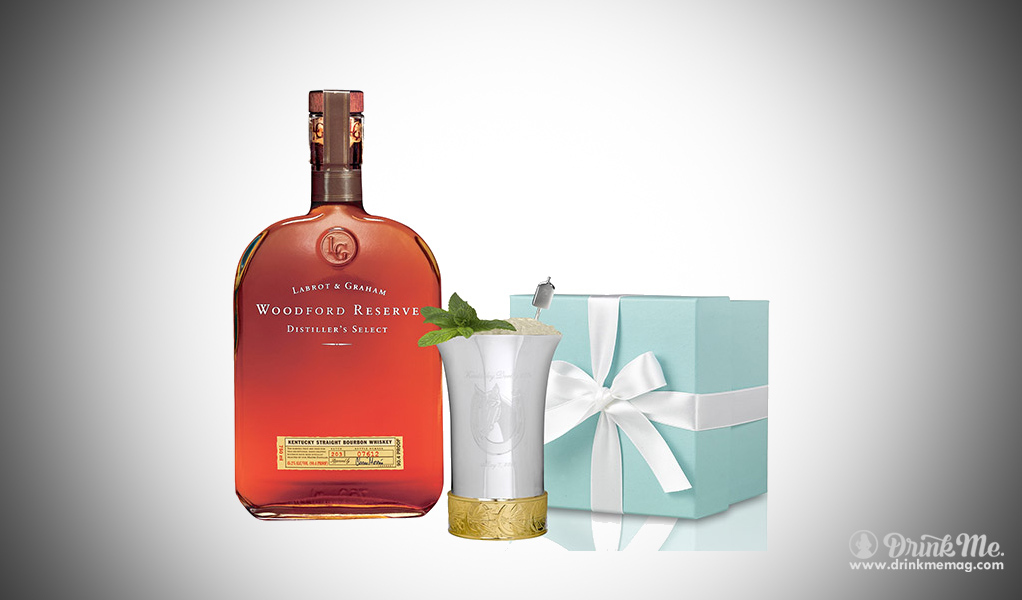 This classic and official cocktail of the Kentucky Derby stands a little above its peers. It is made with Woodford Reserve Bourbon, turbinado sugar, Louisville-grown mint and ice. Sound pretty standard? Well the ice is carved from a 10,000-year-old Alaskan glacier. Oh and the serving cup? That is a silver cup made by Tiffany & Co., only 73 of which have ever been made. Plus, it’s the Kentucky derby, you’d probably spend that much on the track anyway. And this way you are guaranteed to win a silver cup. 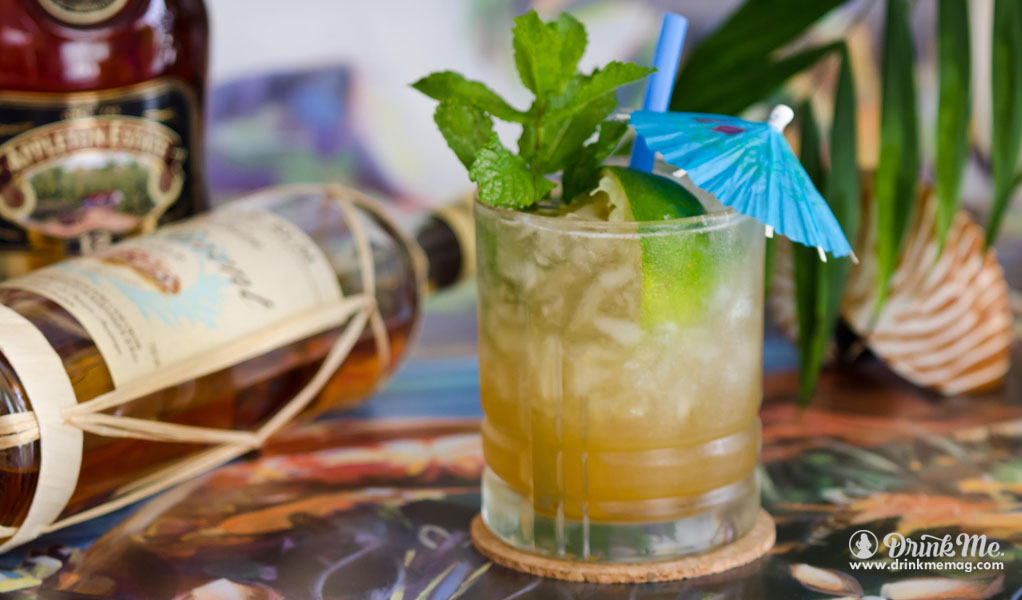 In the heart of Belfast Ireland at the Merchant Hotel you will find a truly unqiue mai tai. This fine cocktail is dubbed the “Originial Mai Tai” for its use of one of the rarest and oldest rums: J.Wray & Nephew. The bar owns one of only six bottles left in existence, so head on over before the last drops of this mesmerizing dram are savored.

Nestled in the heart of Paris, Bar Hemmingway creates this exquisite cocktail around a cognac with a great story. This sidecar is made with a champagne cognac that was made between 1830 and 1870 and survived World War II when it was found and protected by German soldiers. Now how is that for an unlikely origin to a cocktail? 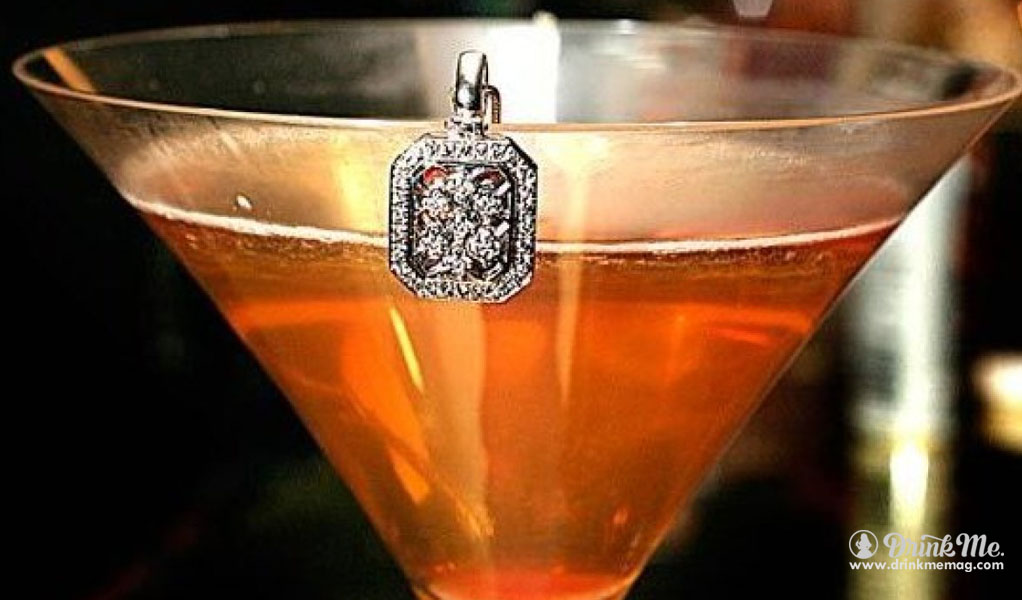 By far my favorite on this list, this fine cocktail has the privilege of holding the title of oldest cocktail in the world. Why would you want to drink an incredibly old cocktail? Wouldn’t it grow something? As it turns out, it is the spirits that make this cocktail ancient and it is only mixed to order. Legendary mixologist Salvatore Calabrese is the man behind this cocktail created with 1778 Clos de Griffier Vieux Cognac, 1770 kümmel liqueur, circa-1860 Dubb Orange Curaçao, and two dashes of Angostura Bitters from the early 1900s. 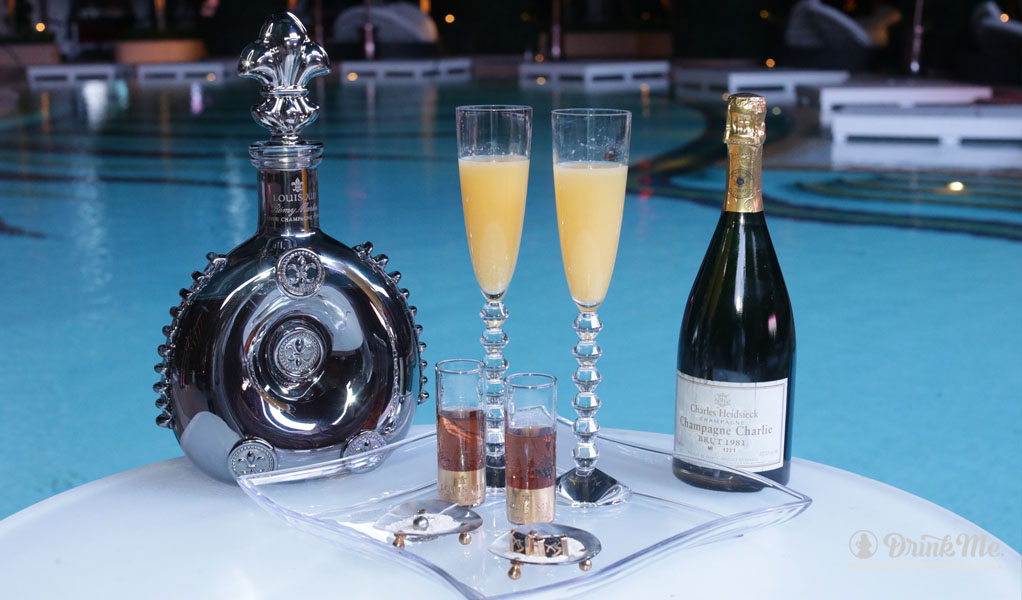 This exorbitantly priced cocktail is a product of the opulence of Vegas. The claim to fame for this cocktail is the cognac, more specifically Louis XIII Black Pearl Cognac, which is worth upwards of $90,000 per bottle. It is rounded out with Charles Heidsieck 1981 Champagne Charlie, apricot puree, Sense rose nectar, and fresh-squeezed orange juice. This is perhaps the only time that fresh orange juice doesn’t seem like a quality ingredient, but apparently there weren’t any ancient sources of oranges for them to use when they came up with this cocktail.