5 of the Rarest Vodkas on the Planet 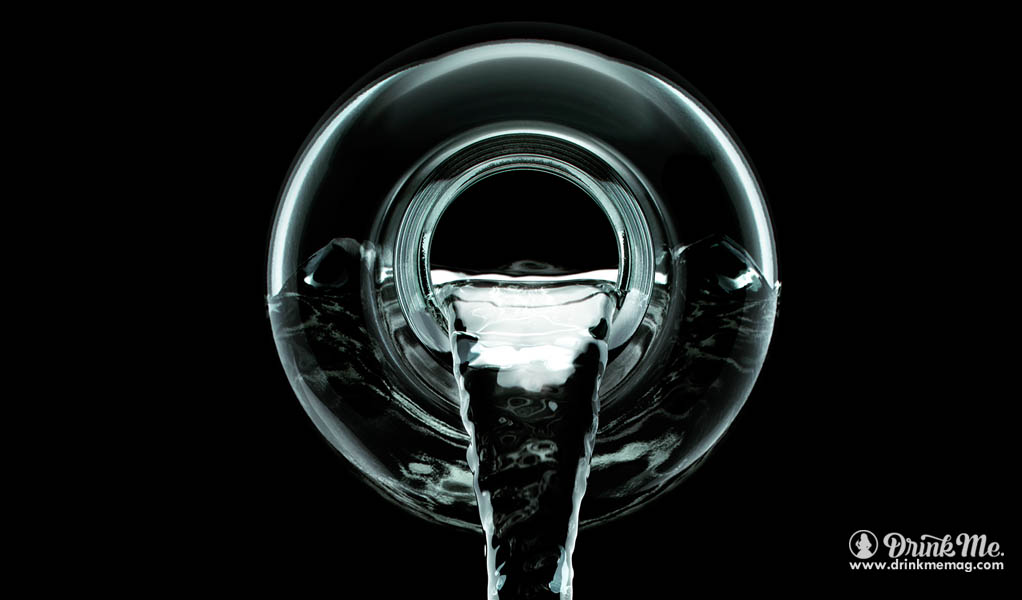 Vodka may be the most versatile liquor out there. Its created in a variety of different ways, spiced and flavored in even more ways, and prepared in…well, even more ways than that. It’s the standard. From the layman deciding between vanilla or grapefruit-flavored Svedka to the connoisseur, swirling an expensive ounce around a lowball glass, vodka doesn’t discriminate– Until it does.

Some brands, blends, and bottles of vodka are tremendously tough to find for a variety of reasons, challenging the hardiest vodka adventurers to scour the world—or their wallet—for a taste.

Considering that what makes a vodka rare is sometimes not what makes it good, we investigated five of the hardest-to-find vodkas in the world, regardless of why. 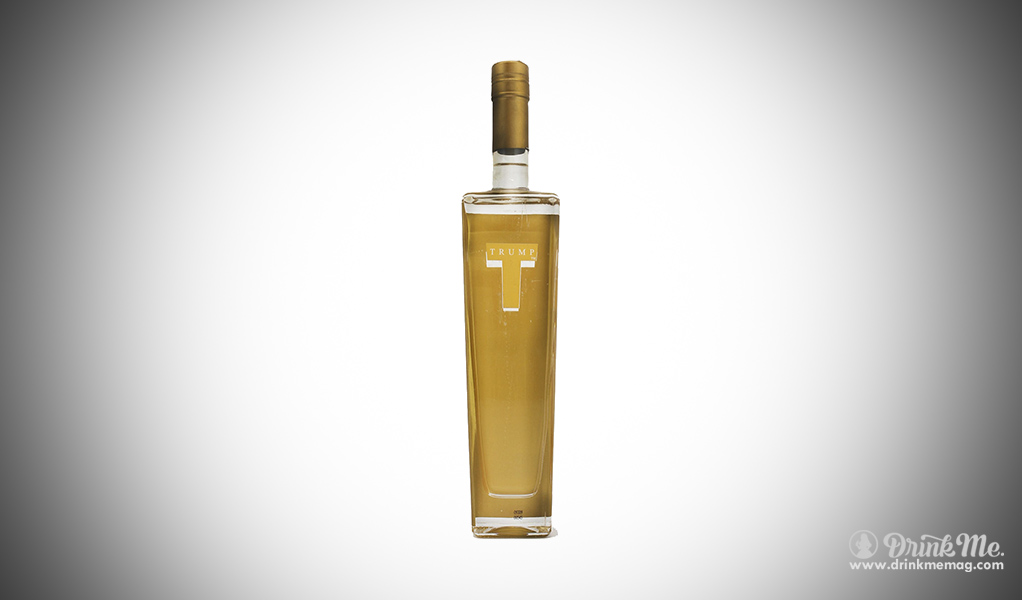 Serving as my “I-told-you-so” example, The Donald’s own unremarkable liquor kicks off the list not because it is exclusive or revered, but because it is failed and no longer in production. Like many of the small-handed politician’s ventures, (your move, Don) Trump-brand vodka went out of production in the mid 2000’s, becoming nearly impossible to obtain by 2007. Since then, the hyper-ironic and the rightest-wing have drank this strange cultural blunder into near-extinction. Finding an unopened bottle is neigh-impossible, but you can purchase an empty bottle online for the price of around $200.

Why would you spend money and time on an exuberant golden farce with nothing inside of it? You tell me, America. 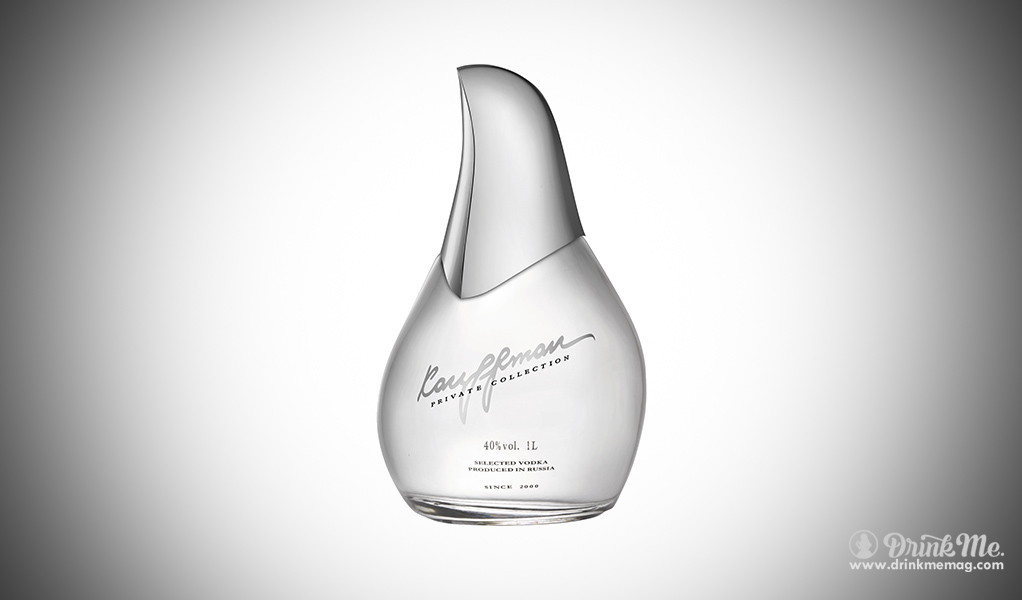 Yep, you read all that correctly. While age is not typically a sticking point for vodka, Russian distiller Kauffman flaunts this wordily-named wonder on its vintage appeal, among other things. Distillation 8 to 14 through charcoal and quartz ensures an unrivaled quality, and what gathered from a single harvest at the grains optimum allows Kauffman to set a vintage for each batch produced. We couldn’t actually find any bottles of Kauffman Luxury Private Collection Vintage Vodka (KLPCVV for short, kind of), but reviews of adventurers who have come across this elusive spirit claim it be divine, smooth, and sort of hard to open (but don’t let that stop you).

Get Notified When they make another batch here. 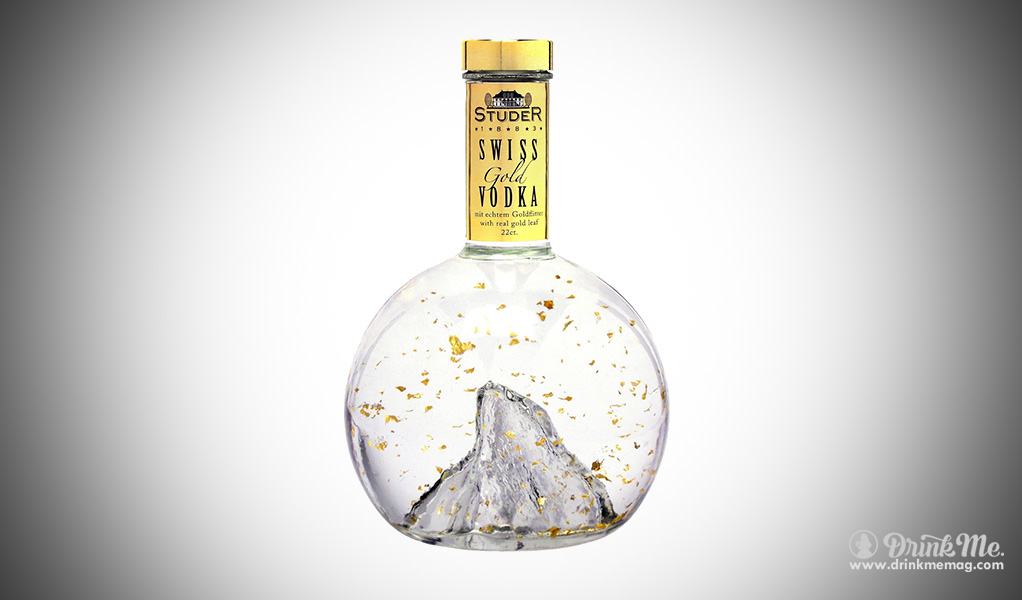 Distillery Studer uses only the best for their spirits; fresh alpine water, pristine Swiss grains…oh and 22 karat gold flakes. While the experience of drinking the vodka itself is probably nothing to scoff at, this particular bottle leans more into its aesthetic appeal than some of its competitiors. In fact, the bottler’s note says thusly: “It’s the sort of thing you might imagine sat in Auric Goldfinger’s drinks cabinet”. Yeah, that’s the James Bond villain they’re talking about. If you yourself want to look and feel like a gold-obsessed crime lord, it’ll cost you about $67, which isn’t too bad—or ti wouldn’t be—if it weren’t sold out. Fortunately, you’re not entirely out of luck. 3cl samplers are still for sale online. Does it have the same shelf appeal? Well…maybe that’s why they’re not sold out. 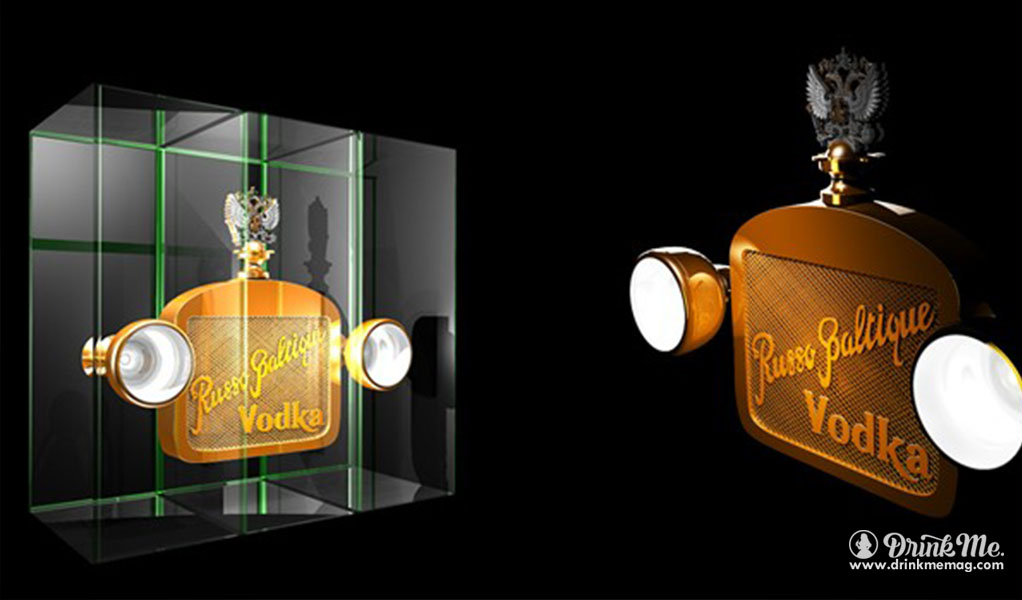 Vehicle mnufacter Russo-Baltique has a tendency to crank the exclusivity up to 11, and rip the knob off when it comes to their products. How? By pricing their merchandise so outlandishly that their customer base likely consists of billionaires who lost bets and…Tony Stark? They’re not shy about it either—they’ve described their line of $3,000,000 cars as “The world’s most expensive SUV”, and “The world’s most tasteless SUV” on their own website. Naturally, they released a vodka to accompany said cars that can be purchased by itself for a quick million. Is it good? Assuming nobody’s ever made this purchase, that’s hard to say. Is it exclusive? Oh yeah. If you’re feeling like you just have way too many damn zeroes in your bank account, you can buy yourself a bottle on their website. 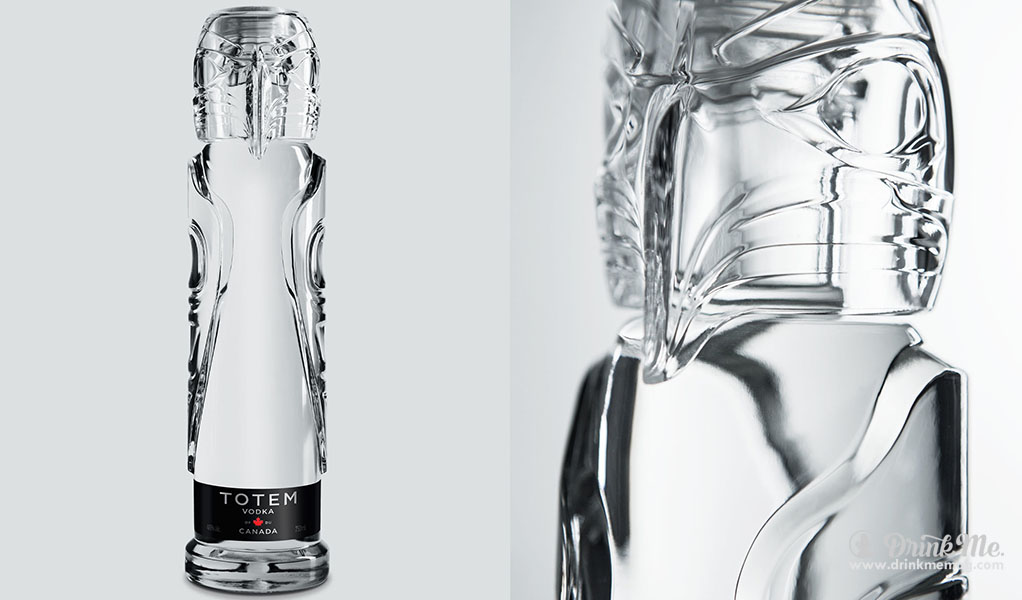 This one checks all the boxes in the rarity category. Water from deep inside a mountain in Canada? Check. Wheat from a single farm in Alberta? Check. Only sold in select liquor stores in British Columbia? Check. Discontinued due to complaints of cultural appropriation? Check, check, check. After coming under fire from Native American and Aboriginal groups for utilizing a bottle shaped like the head of a traditional totem, the company stopped production. Since this incident in July of last year, not a peep has been heard from Totem outside of an FAQ on their website detailing their motives. We can’t tell you what it costs, where to find it, or even what it tastes like, because we don’t even know. So, If you stumble upon a culturally-offensive glass bottle full of vodka in your travels do yourself (and us) a favor and indulge. It may be the last bottle ever.

Have you managed to try any of these super rare vodkas? How were they? Where’d you find it? Let us know!