5 Of The Strangest Chasers and Mixers 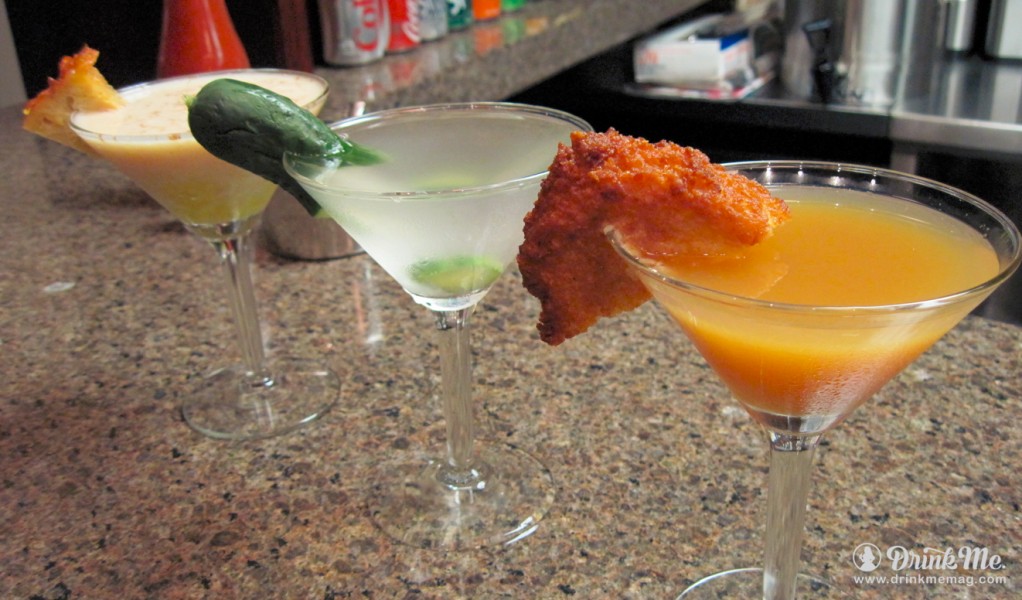 The Chicago Cubs won the World Series. Reality show host and occasional WWE participant Donald Trump is slated to be our next president. Things are weird, right now, I get it. There’s a strange churn in our collective guts. In a time as backwards and confusing as ours, there’s only one thing to do—Adapt. 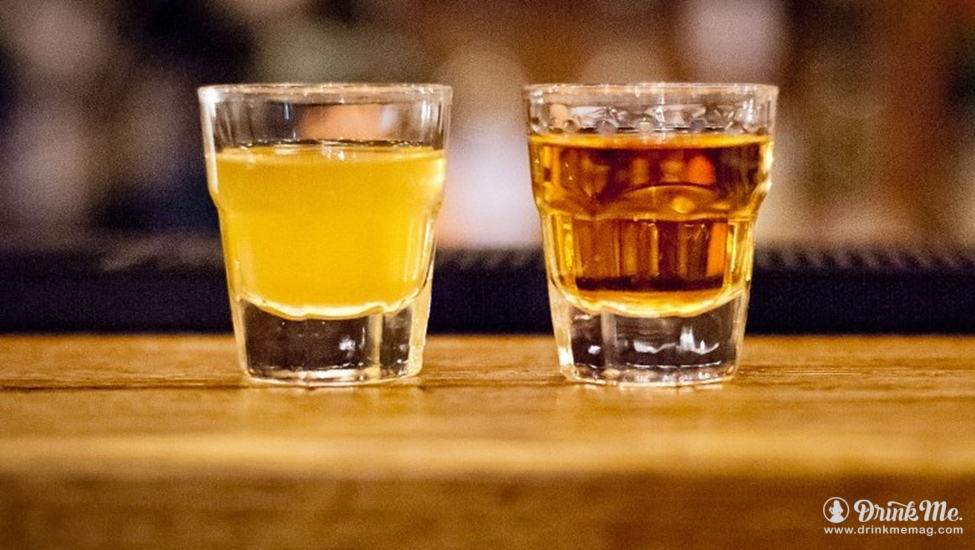 The internet will try to tell you that this creation was some sort of ingenious manifestation of some Texas bartender’s talents. In actuality, some guys with a whole mess of pickles ran out of places to put said pickles. A new local bar had some extra basement storage. Like a horrifying Reece’s Peanut Butter Cups re-imagining, someone got drunk enough to try and combine the taste of bad whiskey with the marginally less bad taste of pickle brine. Unfortunately, it totally worked.
Try it if you’d like. It truly does get that gnarly burn of well whiskey out of your mouth, as long as you’re okay with it being replaced with brine (gross word, right?).

As with many of the insanities on this list, you’re likely to have a friend who has tried this, and swears by it. They’re either lying, or a weirdo. Chase your bliss, I guess. 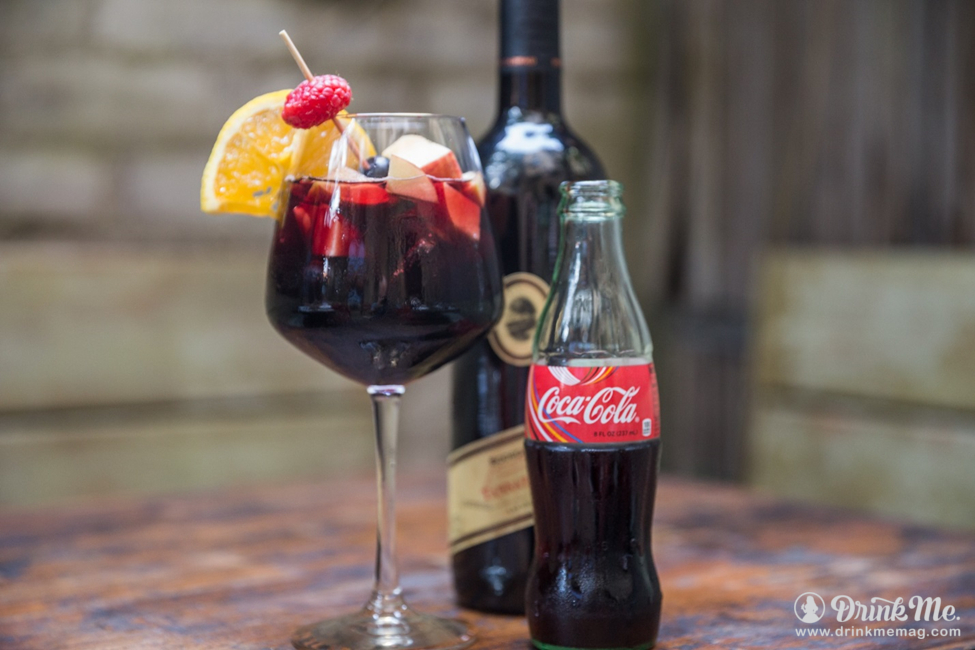 Alright, red wine is sort of my go-to. It’s smooth, versatile in both taste and occasion, and refreshing. The ceiling is high for wine aficionados, there’s a lot to be learned and experienced. On the other hand, cheap red wine is fine for a glass after work, or a baseball game.

On the other other hand, you can decide to take all the merits of red wine, along with your sense of decency and palate, and throw it all straight in the trash by dumping some soda in there. Some like the caffeine as a pick-me-up, some say the carbonation and cooler temperature of the beverage is refreshing. Bully for them, I guess.

My bitterness aside, both The Guardian and the New York Times think that this is just a swell concept. So, who am I to judge? A writer for a spirits website, that’s who.

Coffee Grounds, an Orange, and Vodka 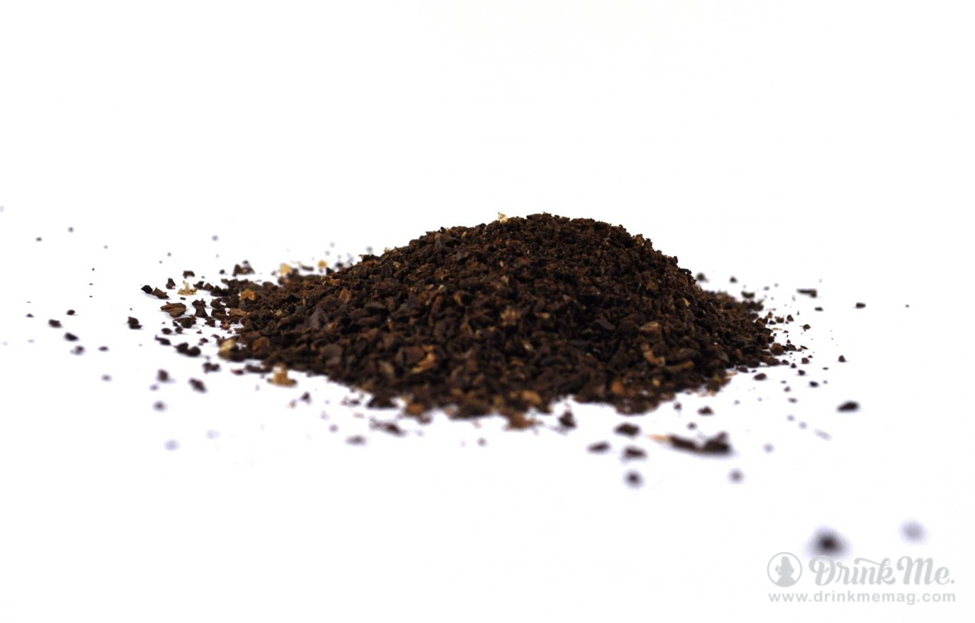 More of a chaser than a mixer, this one is a staple of a bar/coffee shop I once frequented in Arizona with what I assume were very bored bartenders. The fact that I can’t seem to find it elsewhere on the internet leads me to believe that they came up with it, and I’m proud to have tried it.

The idea here is to coat an orange slice in coffee grounds, slam the vodka, and then suck on the coated orange slice. It’ll get grounds just all up in your grill, but it’s well worth it for the flavor explosion you’ll be experiencing. This enchanting combo has a particular way of masking the more unpleasant notes of vodka, without replacing the flavor entirely, as a chaser is truly meant to do.

Try it at home; this one gets my official seal of approval. What authority do I have to approve or disapprove of your drinking choices, you ask?
I told you. Internet writer. Moving on! 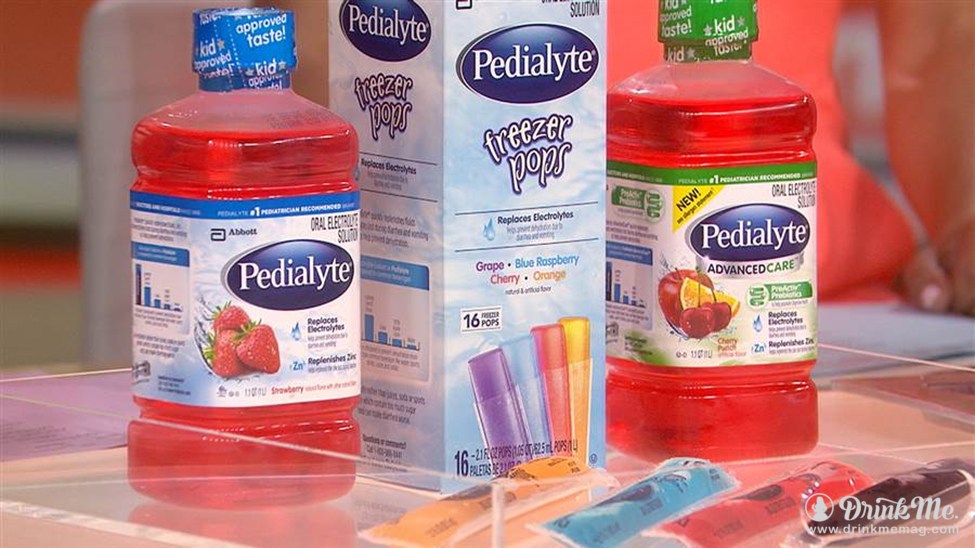 Pedialyte is a cute and fun little drink in a bottle designed to keep babies hydrated if they’ve been throwing up or doing whatever babies do. Appropriately, young adults figured out that when they’ve been throwing up from doing whatever it is they do, (drinking too much) this sweet little product can serve the same purpose.
Somewhere along the line, some clever millennial worked out that they could expedite the process of not getting hungover by getting drunk while not getting hungover. Damn millennials.

Usually paired with vodka, this confusing mixer is similar to Gatorade, except, ya know, for infants. I’m going out on a limb and assume that Pedialyte can’t save you from the kind of night that has you drinking vodka with Pedialyte. Does that make sense? Weird times, huh? Damn millennials. 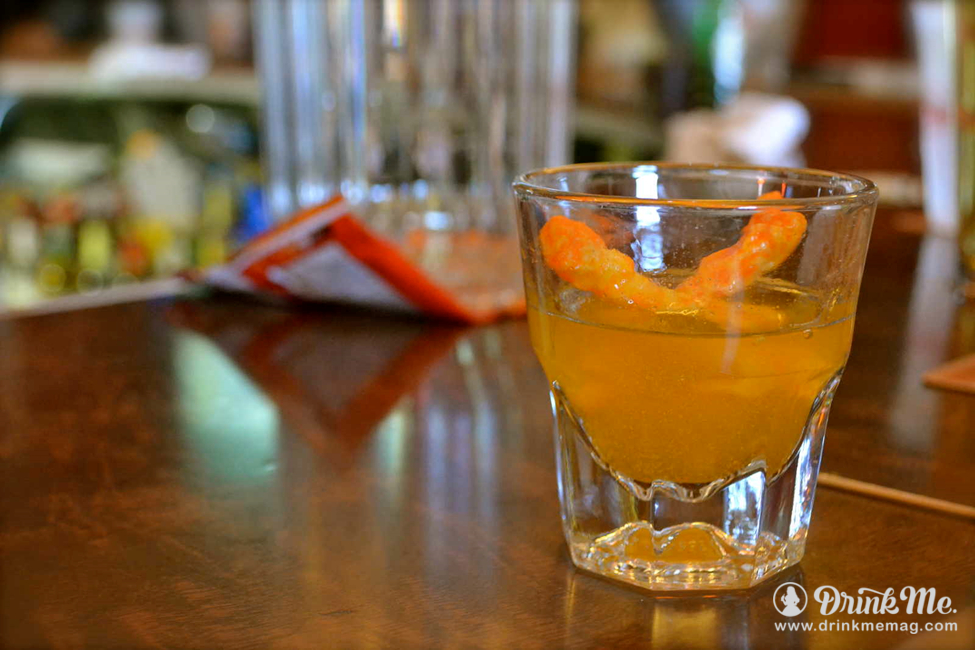 It’d be something to take a swig, and chase it with whatever’s around; say—a fistful of Cheetos. That’s fine, we’ve all been there. There’s one thing that needs to be set straight here though; this is a maneuver of desperation and necessity, not a prevailing preference of yours. You can’t just bring tequila and flaming hot Cheetos to an event, okay?

A rudimentary sweep of the first results page of Google results says otherwise. In fact, people fancy the idea of these spicy air puffs so much, that they’ve found a way to infuse the flavor of Cheetos into their liquor. (Hint: They’re just dumping liquor over Cheetos in a mason jar).
Okay, I’ll chalk another one up to those dang millennials and their goofy tricks, there can’t possibly be— 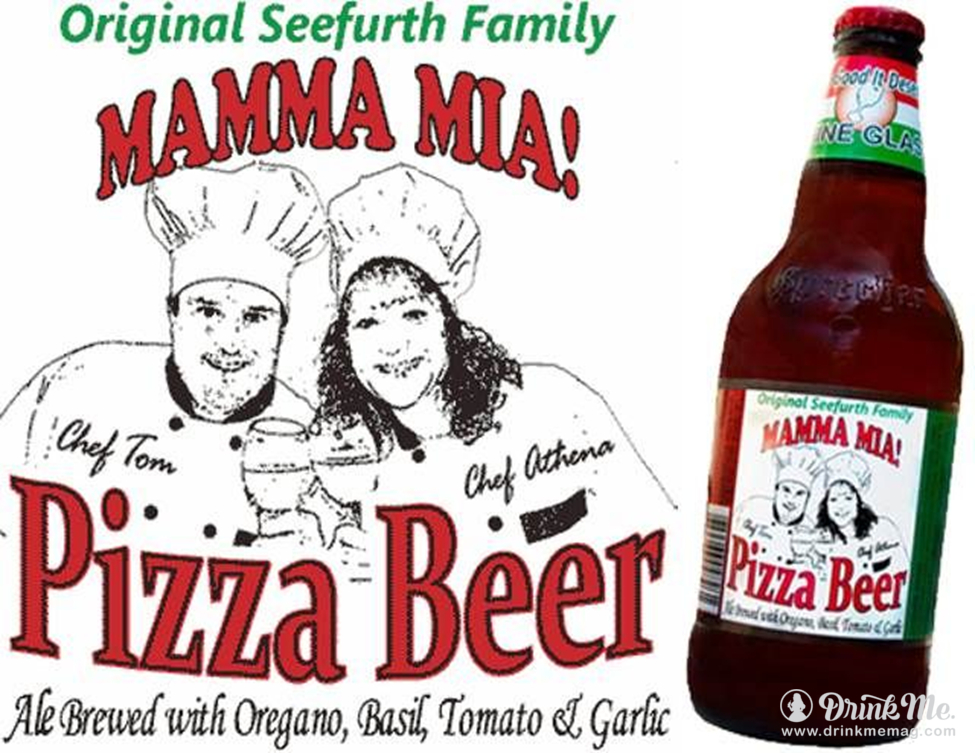 Great. You couldn’t wait? You couldn’t bite the pizza then sip the beer? Pizza and beer are a wonderful couple, in the way that—I don’t know—Shaggy and Scooby-Doo were great pals. So, did we mash them into one towering, english-speaking, weed-smoking dog? No, we didn’t.

Alright, I’m done here. If this gave ya a laugh, do us a solid and share it with your friends. Don’t let any millennials see it though, they’ll come for me.