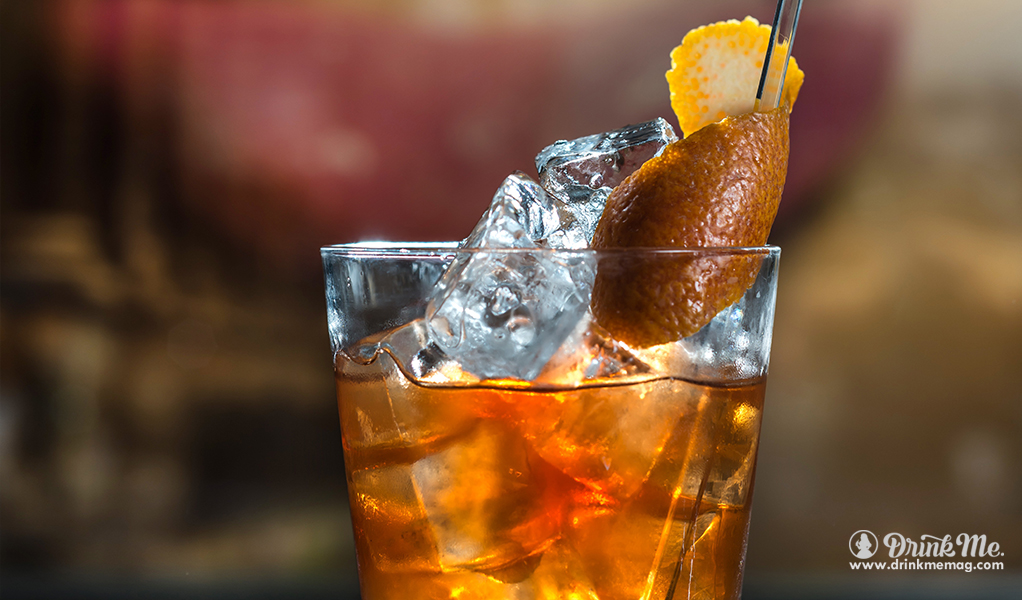 All around the globe, folks are getting excited for Tartan Week, the week in which we celebrate the very best of Scottish heritage, and most importantly… great whisky! We’ve teamed up with Visit Scotland to highlight 6 delightful whisky’s you should consider adding to your collection. It doesn’t just stop there either, we’ve listed all of the variants for each whisky so you can try hunt something a little extra special to quench your celebratory needs. Get your kilts ready! 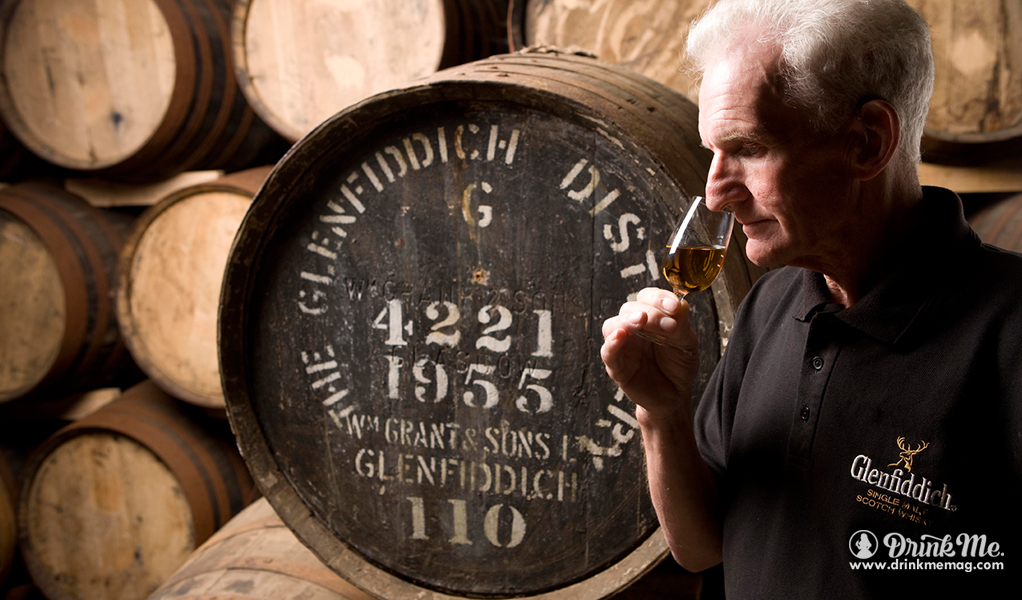 Founded in 1886 by William Grant, the Glenfiddich Distillery was created in Dufftown, Scotland in the glen of the River Fiddich. With prohibition hitting the United States in the 1920’s, the demand for fine aged whiskey rose, putting them in a good position to increase revenue.
The whisky comes in variants of: 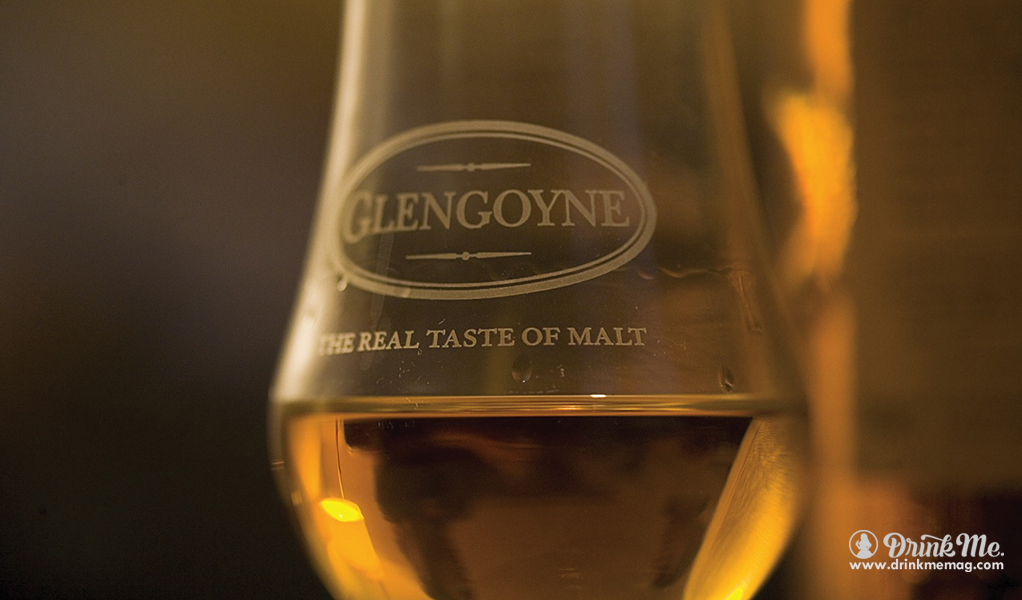 Founded in 1833, Glengoyne Distillery is located at Dumgoyne (North of Glasgow), Scotland.
They are known for producing Highland single malt whisky, which is matured in the Lowlands.  This makes Glengoyne different than other whiskies, because it doesn’t use peat smoke to dry their barely, but use warm air instead.
Comes in variants of: 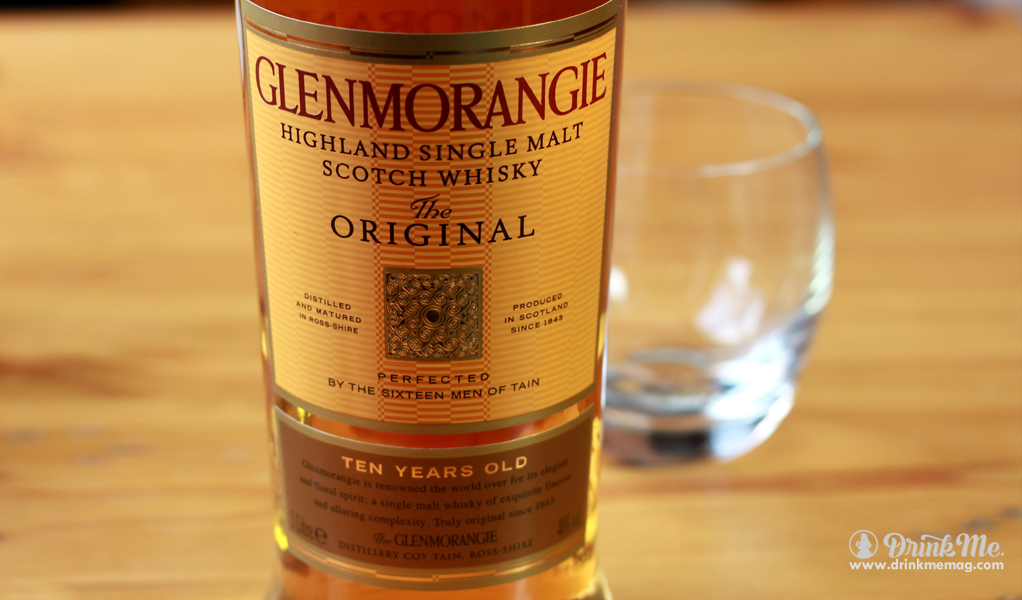 Founded in 1843, the Glenmorangie Distillery is located in Tain, Ross-shire, Scotland.  Owned by The Glenmorangie Company Ltd, they produce single malt Scotch whisky.
Comes in Variants of: 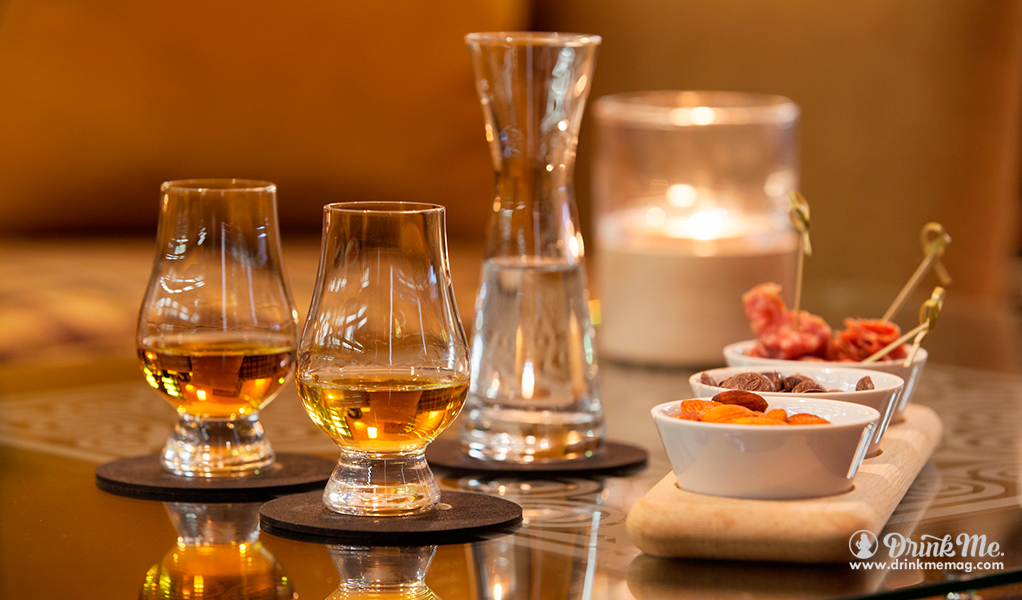 Formerly known as Ledaig, the Tobermory distillery is located on the Hebridean island of Mull, Scotland.  Founded in 1798, it has ‘changed hands’ many times, undergoing periods of closure. The distillery produces peated whisky, which stays under the name, Ledaig, and is aged at 10 years old. You can find this delicious concoctions and cocktail delights of Peaty Ledaig at Edinburgh’s finest hotel, the Balmoral. (Photo credit: Balmoral Hotel) 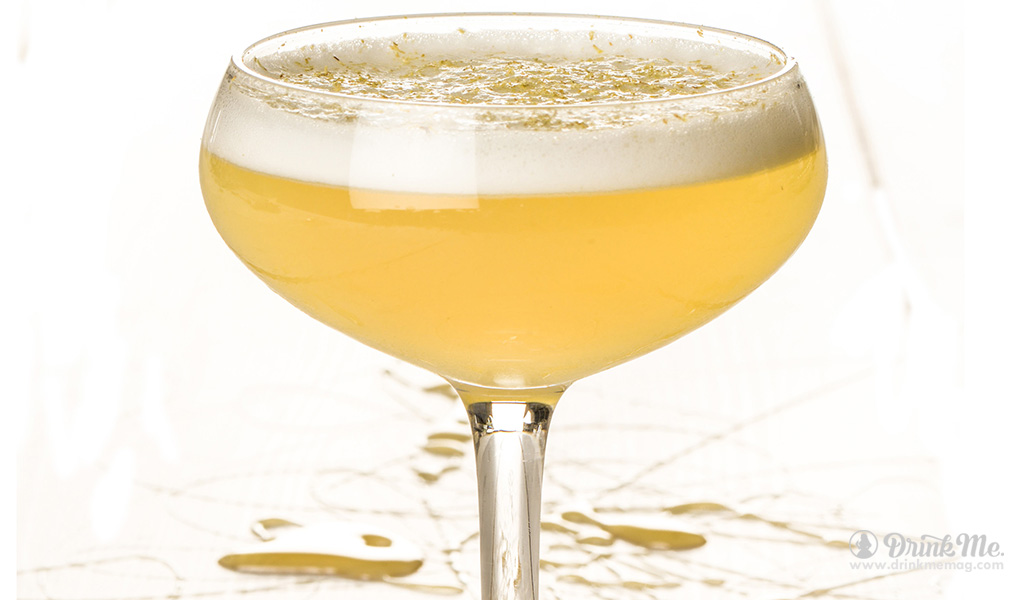 Haig originated in Markinch, Scotland.  Originally manufactured by John Haig & Co Ltd, they are now apart of Diageo conglomerate. They introduced their dimpled bottles in the 1890s, becoming so well known that it was registered as a trademark in the United States in 1958. The Haig Club Whisky is considered Scotland’s hidden gem, and is made only at Cameronbridge Distillery, which is the oldest grain distillery in Scotland. Want to tipple on the featured cocktail above? Well, if you’re passing by Gleneagles Hotel, it’s all yours. Did we mention Gleneagles is one of the best hotels in Scotland? (Photo credit: Gleneagles Hotel) 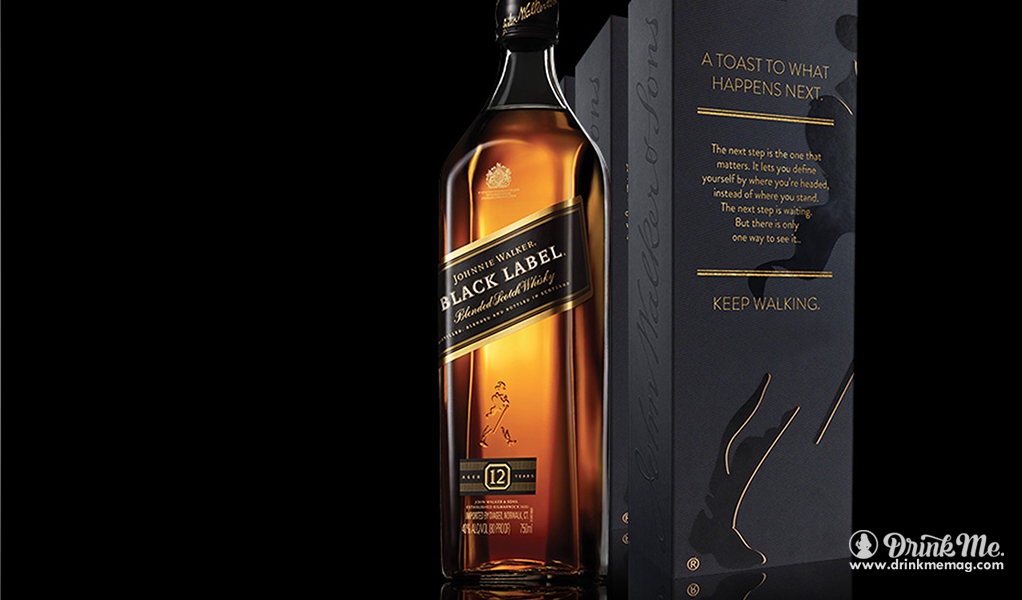 Originally from Kilmarnock, Ayrshire, Scotland, Johnnie Walker is the most widely distributed brand of blended Scotch whisky in the world.  Reaching annual sales of over 130 million bottles, it is sold in almost every country.
Started as Walker’s Kilmarnock Whisky, the brand and legacy was left by John Walker after he sold whisky in his grocer’s shop in Ayrshire.