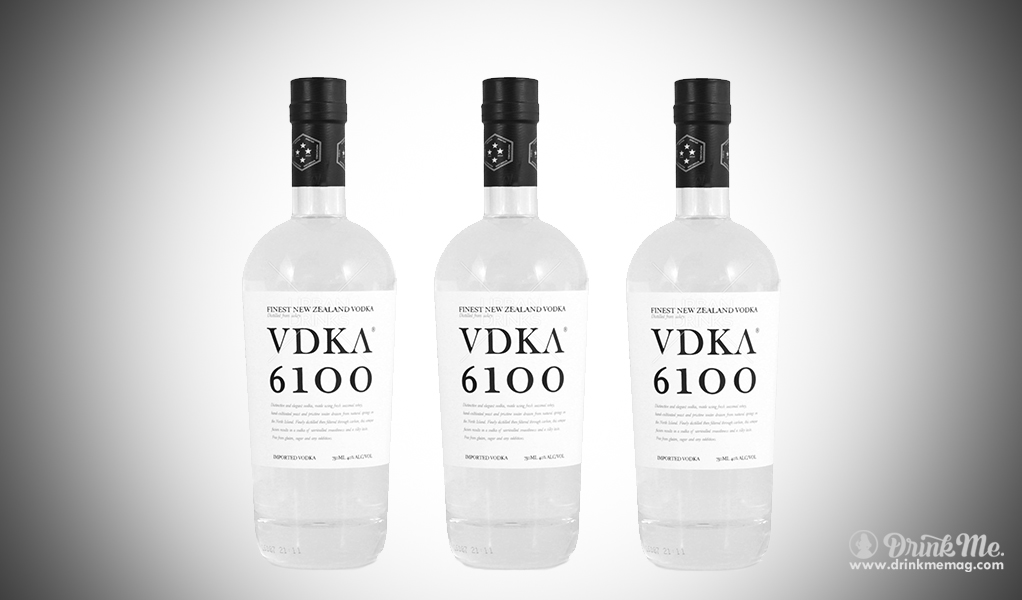 How, exactly, did they get booze to resemble those fruity loops you ate bowl after bowl of as a kid? Artisan Spirit Merchants couldn’t care less. Designed for the grown-up vodka connoisseur, the maker’s VDKA 6100 has more to do with milk than cereal. Instead of rye or wheat (or potatoes), the main ingredient here is fresh whey—yup, the same curds counterpart of nursery rhyme fame, just totally transformed. Think cottage industry care, not cottage cheese taste: With dedicated attention to ingredients and process, each batch of VDKA 6100 needs only a few distillations before it’s ready to blend with spring water. You’ll be able to notice hints of white pepper and citrus, as well as let them linger on your tongue: The spirit’s smoothness is as unpolluted and enchanting as the New Zealand locale where it’s produced. The story of the company behind this unique vodka, Artisan Spirit Merchants, is also a bit off the beaten path—its founders began by peddling their first bottles to bars out of a VW bus. Now a boutique with enough devotees to merit operations in Australia as well as the United States, ASM is proof the cream rises to the top (except in this case, of course, it’s the whey).