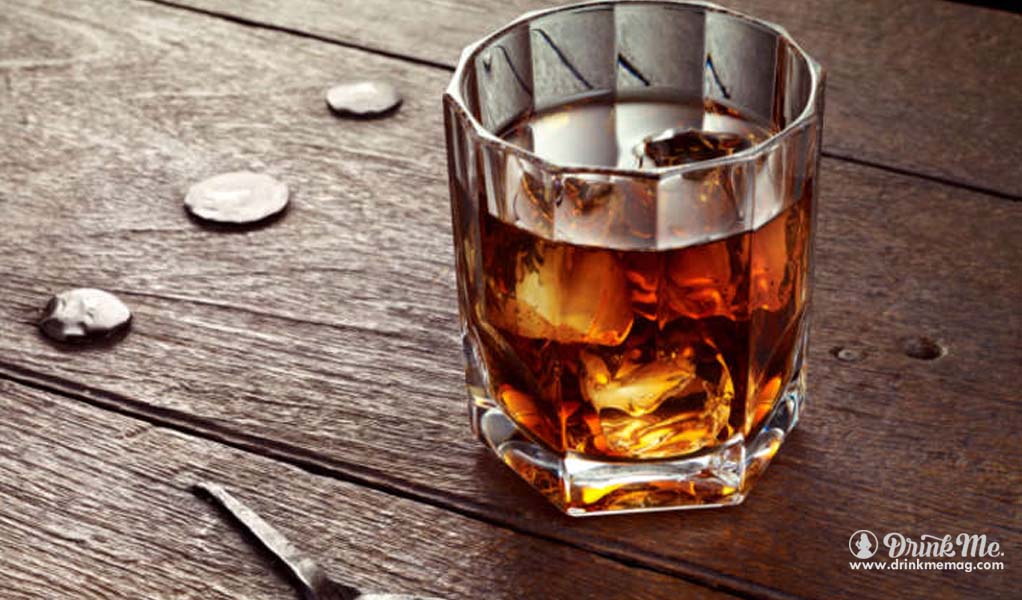 “I should never have switched from Scotch to martinis” – Humphrey Bogart’s final words. 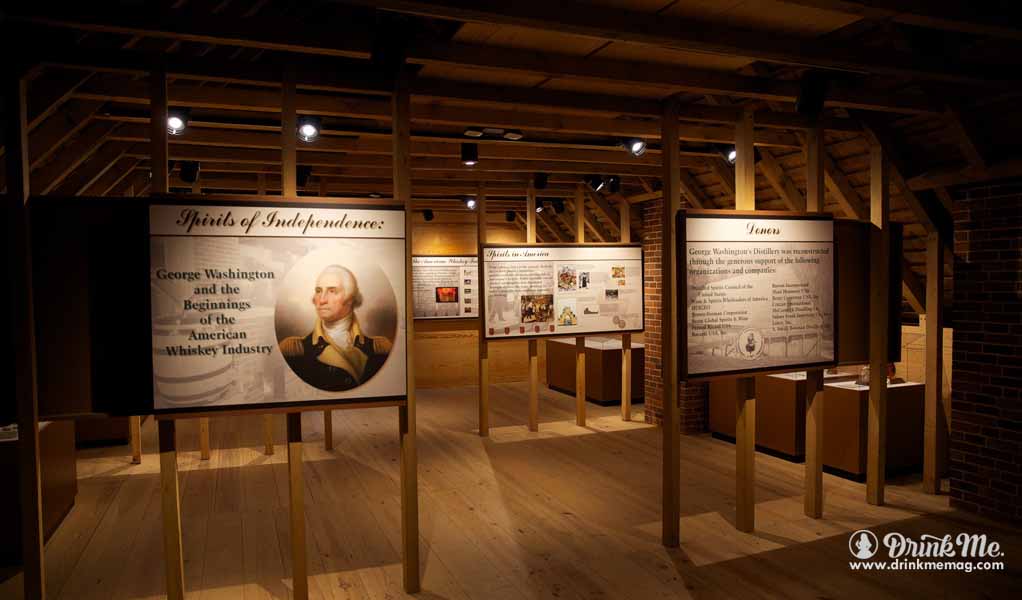 If you are a whisky lover, you will be gratified to find how many famous folks have shared your passion. Our founding father, George Washington, was a leading US distiller. In fact, his residence on Mount Vernon has a small restored working distillery! Mark Twain, Winston Churchill, Queen Elizabeth and Clark Gable were all whisky aficionados. Sir Winston Churchill, who famously quipped, “The water was not fit to drink. To make it palatable, we had to add whisky. By diligent effort, I learned to like it.” He learned to like his Johnny Walker so much, his consumptive capacity became legendary. 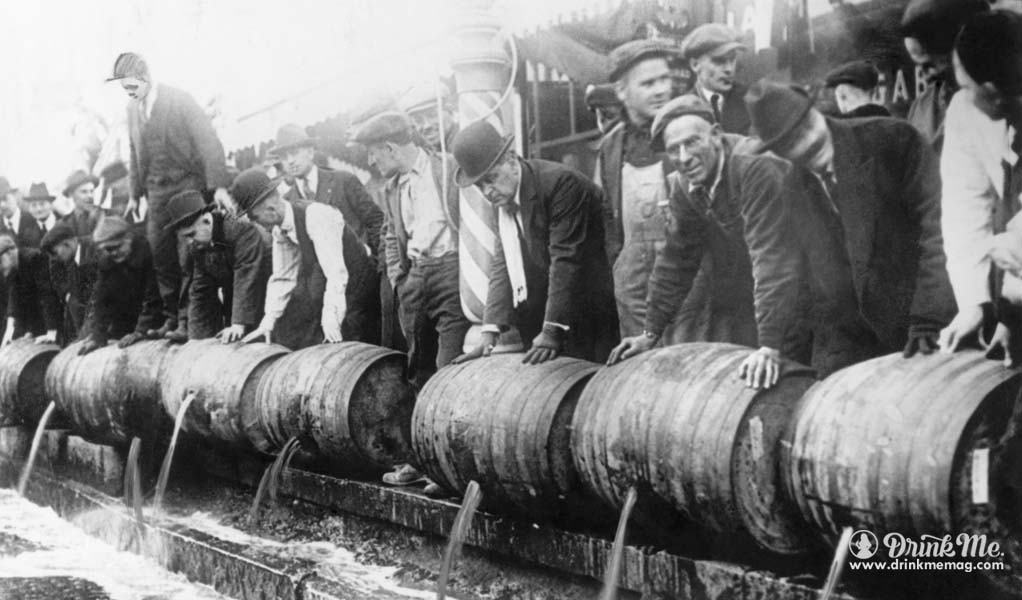 Prohibition spelled a dark period for American alcohol, yet whisky managed to sneak by these draconian times. A medical loophole in the law allowed doctors to write scripts, prescribing whisky as medicine. Granted, a prescription hardly gave you enough precious liquid to get sloshed, but it sure took the edge off his afflictions. It’s doubtful that most “patients” requested whisky treatment for medicinal reasons. However, if its helpfulness were to be measured by demand, Walgreens alone grew from a handful of locations to over 400 by the time the law was obsolete.

What this loophole really meant was preservation of precious whisky. Once Prohibition was repealed, whiskey makers had aged barrels to work with, unlike other distillers. 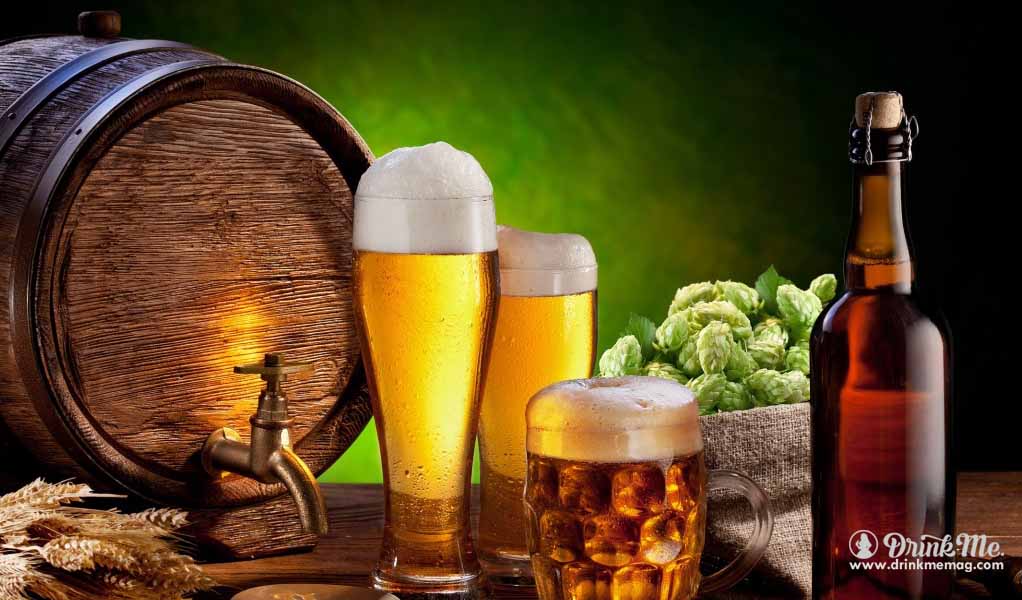 Say what? Whiskey, in fact, is made from wort. Wort is beer until it gets distilled two to three times. What’s a wort? Water, yeast, malts, and hops. Sound familiar? That’s cause all of these ingredients can be found in beer. The main difference is the “wash,” the distillation process that ensures a smooth, potent spirit, that is subsequently aged in wooden casks. 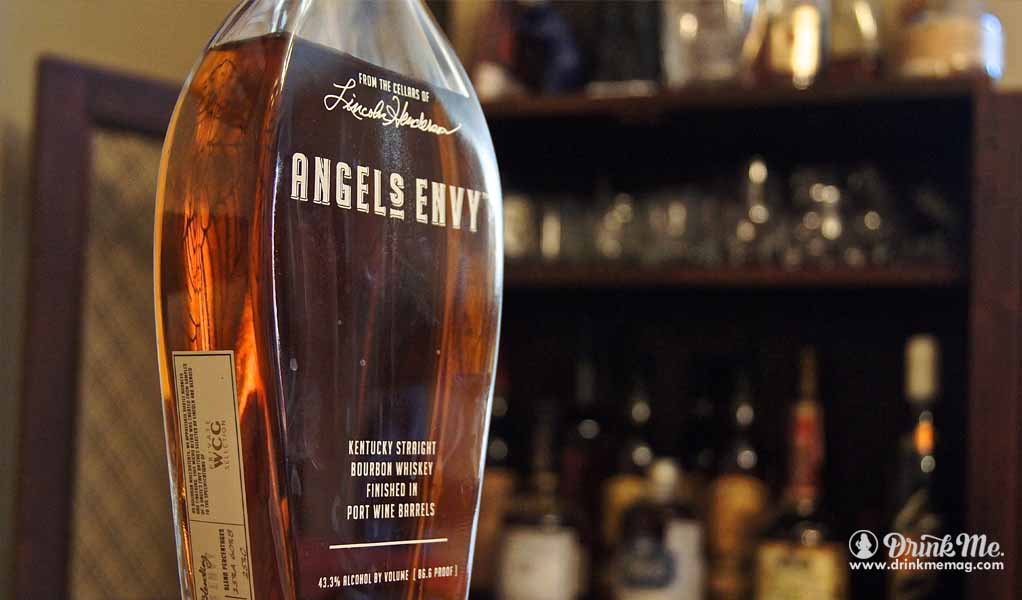 The minimum aging process for whisky is 3 years. The barrels can come from as far as Spain or Portugal, or stateside from Kentucky coopers. By law, they can only be used once. The initially clear liquid gets its color from intermingling with wood. The older the whisky, the darker the color. Over time, the amount of spirit in the barrel lessens, at an approximate attrition rate of 2-5% per annum, depending on where the barrels are stored. The part that evaporates is referred to as the “angel’s share.” Thirsty angels can wind up drinking over a quarter of production over a decade. 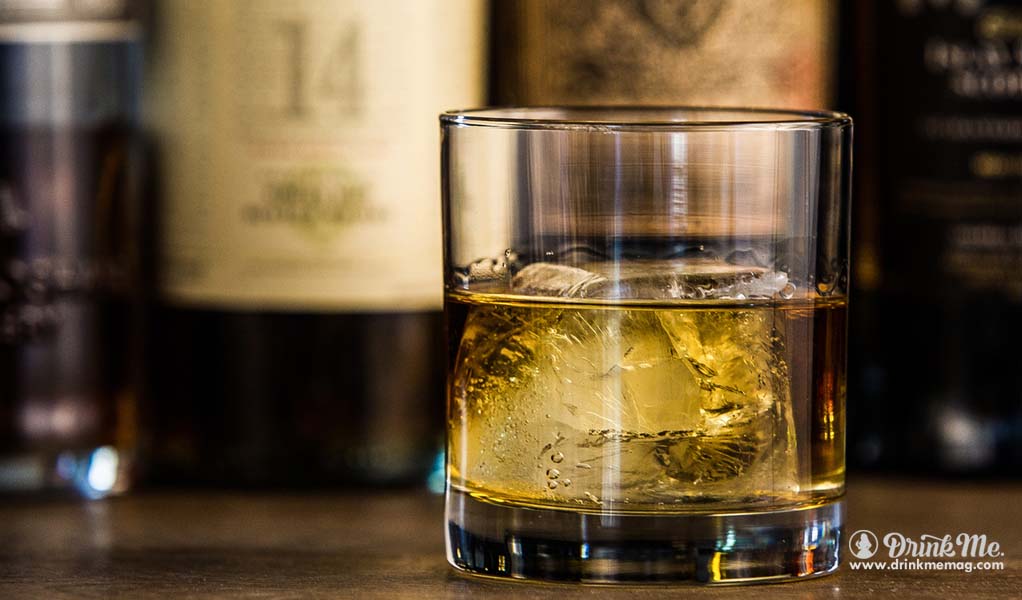 Whisky can be your best friend and lasting companion in ways that you not have previously realized. Apparently it can survive freezing temperatures! In 2011, a crate of 1896 MacKinlay whisky was found in Antarctica. Minus 22F° didn’t freeze the ferocious beverage. Now, that’s stamina. Whisky will also likely last longer than us. A sealed bottle of whisky will linger for decades. Even an open bottle can last for several years. 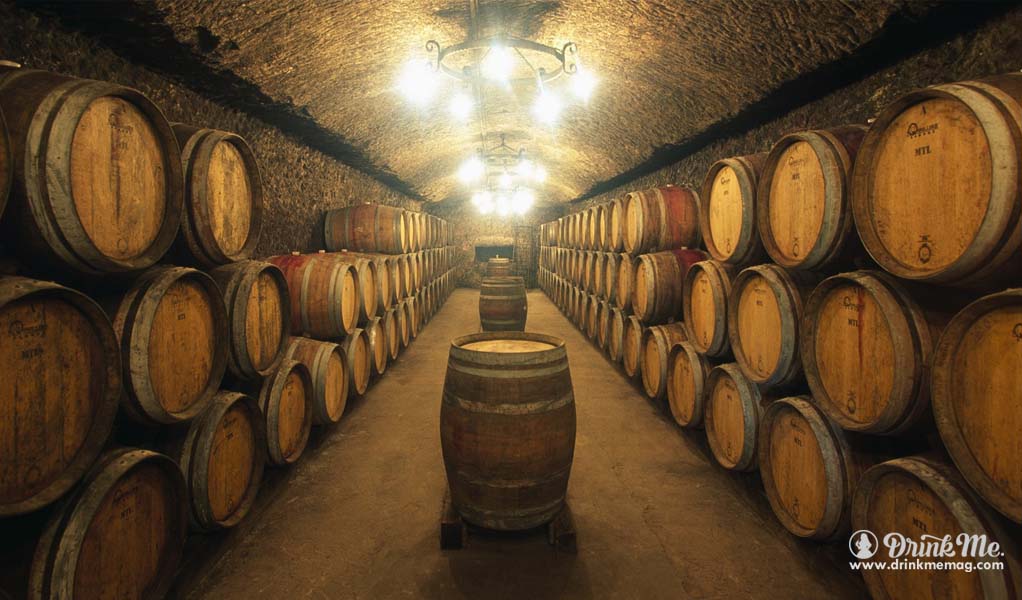 Your whisky will always keep you guessing. It may claim to be 14 years old, but it may in fact be older. Or younger. The age declaration on the label refers to the minimum number of years the spirit has spent aging in barrels. Since most whiskies are a blend of casks from different years and distilleries, you just never know exactly. And a little mystery is a good thing.

There is no manliness in drinking whisky straight. Churchill always added water to his whisky and chided those who didn’t follow his practice. In fact, the addition of a few water drops helps whisky “open up” aromatically, revealing more nuance. Just about every Master Distiller I have met tastes his or her whisky with drops of water added. I prefer sipping whisky served at room-temperature. Ice may make it easier to consume, however it masks the whisky’s delicate fragrance and palatal intricacies.