80 Years of Excellence From Quincy 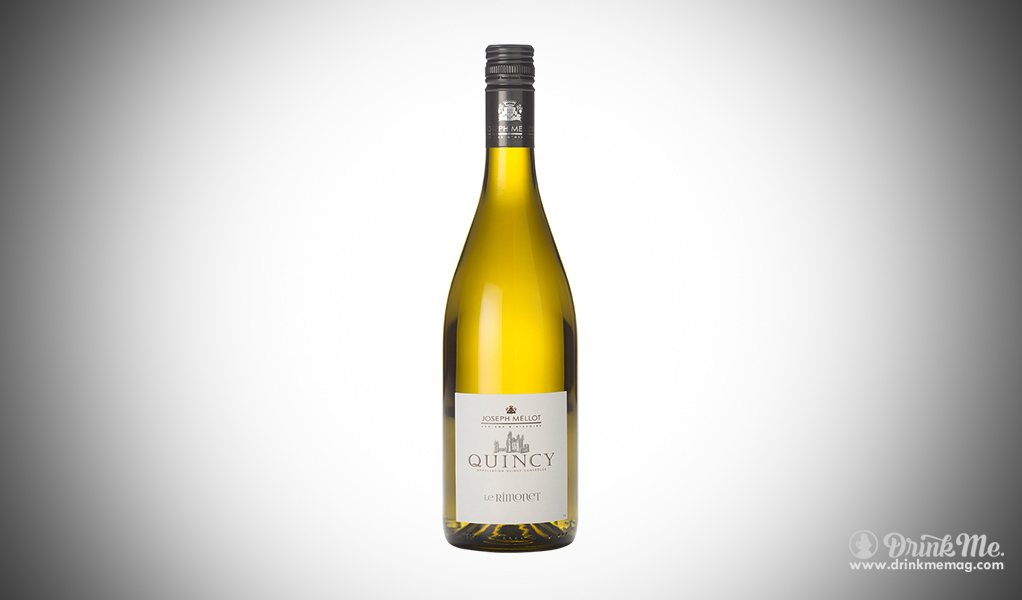 France has been a country long associated with the art of wine making, having had wine originate in the region around 6th century BC by Greeks that were colonizing the Gaul region. This long history has led to present day where France is one of the world’s largest wine producers in the world and wine is produced throughout all of France. One of the more famous regions in France wine production is Centre-Loire, where the Loire Valley is located. This location is known as one of the world’s largest white wine producers and is where French wine producer Quincy resides as Centre-Loire’s first AOC. Quincy received this AOC status in the fall of 1936, where for the past eighty years they have produced quality wine in their own controlled place of origin.

To celebrate this 80th year of anniversary, Quincy is having a wine tasting experience from June 6th-12th in New York City. The experience will be hosted by eight various New York City restaurants that will feature dishes by expert chefs that accompany the wine’s deluxe taste. Each of these pairings will be unique for each wine origin and will celebrate the 80 years of Quincy.