A Bourbon with American Pride 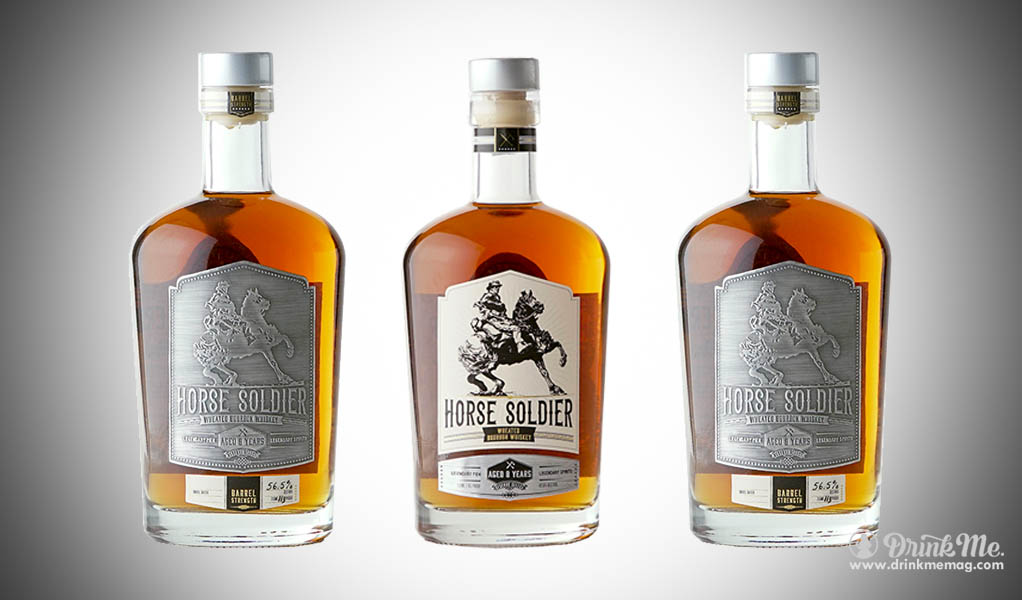 The soon to open American Freedom Distillery based in Florida is debuting its Horse Soldier Bourbon, giving the public a taste of what this producer has yet to offer. Latching onto its military roots, this bourbon’s name is a nod to the first responders after the 9/11 attacks on United States soil.

Commemorating the spirits of men who have fought in overseas wars, American Freedom Distillery incorporates worldly influences in the complex and rich golden flavor of this 95 proof liquor. Keeping with traditional American aging process, Horse Soldier is ripened eight years in oak barrels and left unfiltered for a robust yet smooth tasting experience. Though available in stores and online retailers, American Freedom Distillery is building itself a liquor sanctuary including a historical center and a full-scale restaurant that will ultimately host a variety of spirits including gin, rum, whiskey and more. If your nationalism is striking a nostalgic note, I suggest thinking of the American Freedom Distillery in warm Florida and sipping on some buttery Horse Soldier Bourbon.