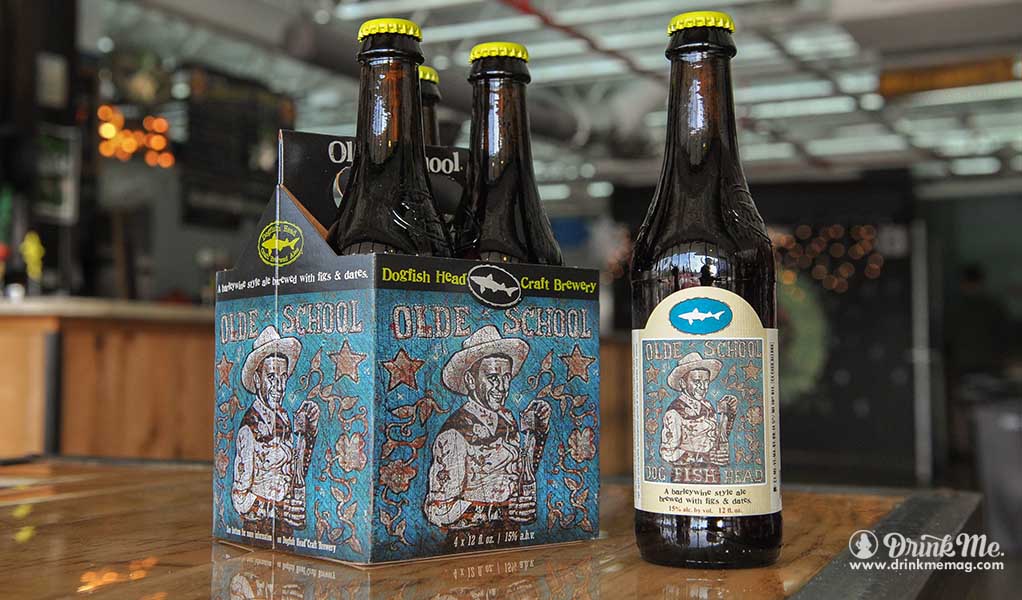 The Dogfish Head Brewery was opened twenty one years ago by founder Sam Calagione in one of the smallest American breweries in the country at the time. Since then, the Dogfish Brewery has seen remarkable growth, with the brewery growing nearly 400% between 2003 to 2006. Much of the reason for this was the development of Dogfish’s India Pale Ales, which are now nationwide renowned for their hop taste. Another classic from Dogfish Brewery is their Olde School Barleywine, which is being released this January 3rd to celebrate the New Year.

A seasonal beer, the Olde School Barleywine is an ageable ale that features an unfiltered depth and has a fruity seasoning. The smooth Olde School is a balanced ale with a sweet flavor profile but also a huge complexity and warmth to it. The barleywine boasts a 15% ABV and can easily be cellared to age along with your other wine collection. Aging the barleywine will result in the maturation of the honey and toffee flavors and a lessening of bitterness to the taste. F