A Culebra Cut Above 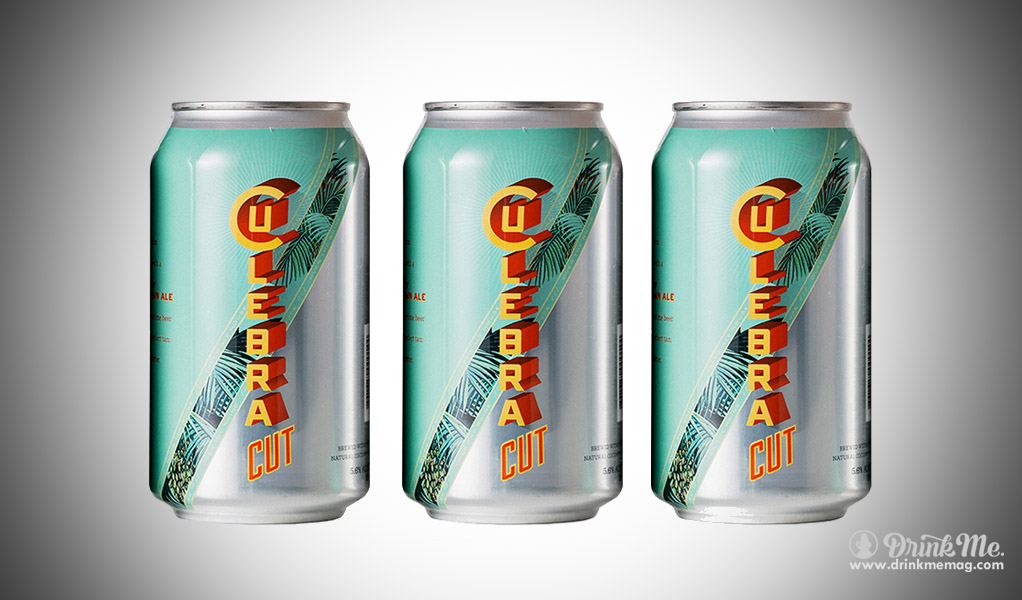 Never heard of Skyline Chili? Who cares! Pack your bags for Cincinnati, Ohio on a pilgrimage to Taft’s Ale House! Converted from a nineteenth-century Evangelical church, this impressively built restaurant-brewery hybrid is named in honor of the 27th U.S. president, who also called Cincinnati home. But regardless of your interest in American history, you’ll want to learn more about Taft’s signature American brown ale: in a total veto of the Boring Beer Bill, Culebra Cut aims for bipartisanship between paper umbrella and frosty tankard. Toasted coconut infuses this brew with equatorial flavor; just the tiniest touch of bitterness keeps it true to its stouter ale brethren. Available year-round, the stuff is equally delicious sipped on the beach or gulped in front of a space heater…you’ll probably be ready for another before you’ve finished looking up what the heck Culebra is (or Ohio, for that matter).

Next post Jameson: The Spirit of St. Patrick’s Day