A Herbal Gin: The Old Curiosity 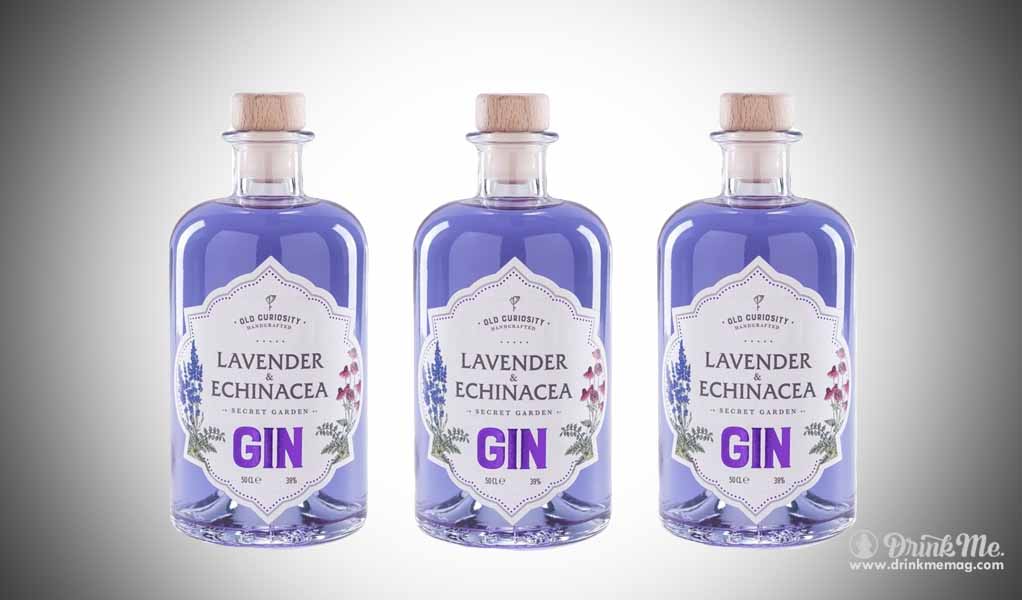 The Old Curiosity’s Lavender and Echinacea gin is lusciously floral. Its whimsical packaging and flavors will transport you right into the Scottish moors. The calming scents of lavender mixed with the healing powers of echinacea create a pleasant and restorative gin. It changes color when mixed with tonic, which will be an inevitable hit at any party it’s served at. Its taste is equally floral, with a hint of peppercorn, and a touch of the sweetness of a pastry.