A Masterpiece Of Vines And Wines: Newton Vineyards 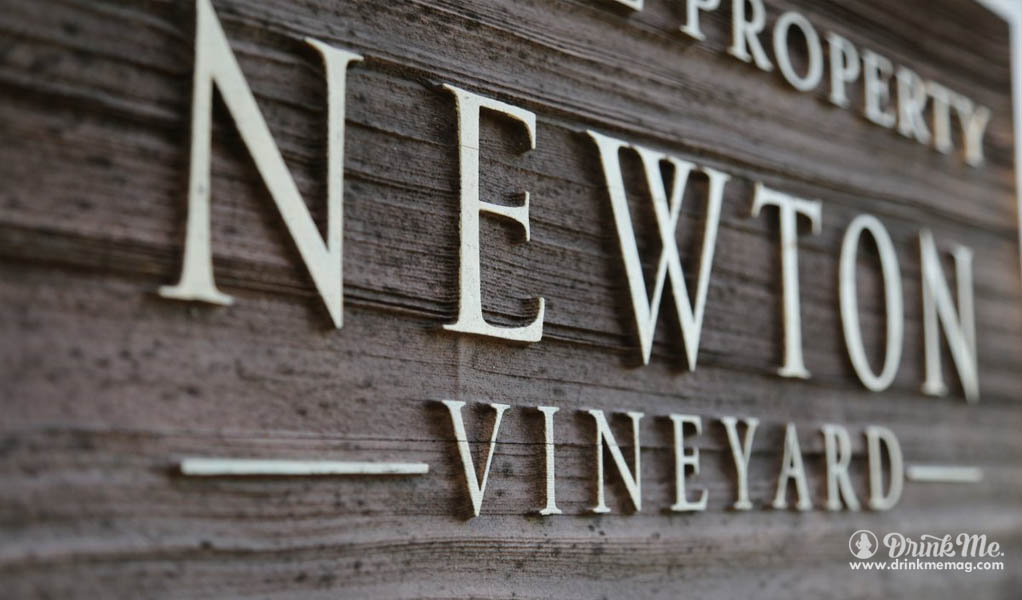 In 1977, the Newton family planted some grapes on a single square mile of hillside in California’s Napa Valley. Forty years later, that square mile grew up into 560-acre winery, nurtured by the surrounding slopes. Newton Vineyard‘s success is, in large part, the result of a long-term partnership with the earth: the company’s approach to both land tending and the wine-making process itself emphasizes the vitality of nature. 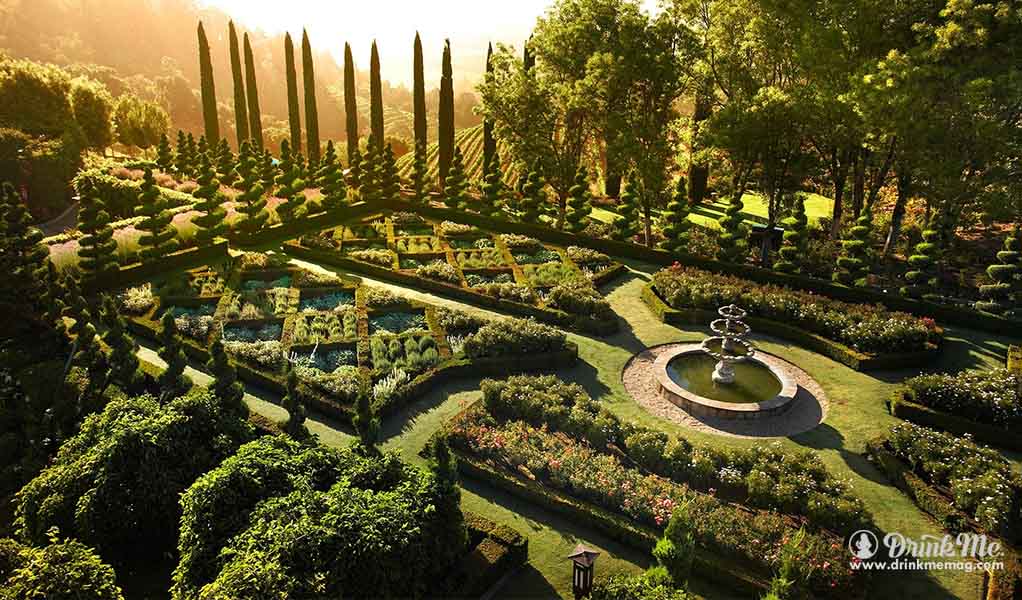 Ahead of its time on the conservation curve, Newton meets comprehensive goals to not only operate sustainably but also restore wildlife habitat and the regional watershed (less than one-fifth of the property, in fact, is planted –the rest remains as original forest.). Such sustainable practices range from pomace recycled into compost to native clover planted to control soil erosion. Even the English roses gracing the estate exist to control fermentation room temperatures. As far as Newton’s wines go, the winery’s M.O. is literally hands-off—gravity flow systems, separate batch fermentation, and indigenous yeast curb handling to preserve the grapes’ essence.

Many vintages are unfiltered: remnants of fruit only enhance the wine’s aroma and mouthfeel. “Minimally processed,” however, does not translate to “unrefined” regarding sophistication. The resulting wine, aged in French oak barrels, is sturdy enough to continue maturing for decades…or be enjoyed upon release. 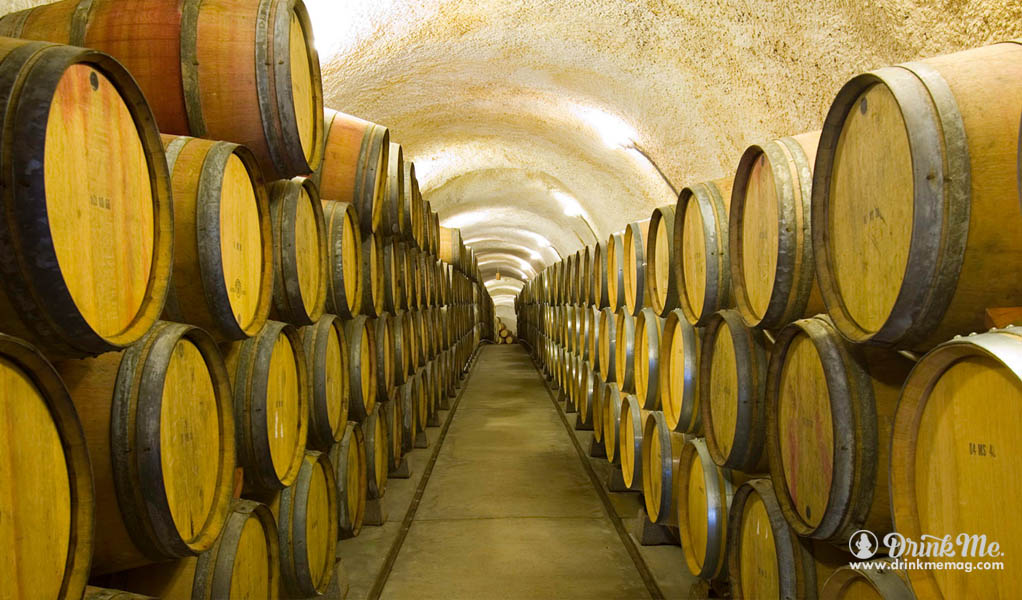 The heart of the wine lies within the three prestigious appellations, each planted to a specific Bordeaux variety. They comprise Newton’s vineyards—Spring Mountain, Mt. Veeder, and Yountville, with vines at elevations ranging from 500 to 1,600 feet above sea level. These breathtaking terraces form the backdrop to the winery’s signature cabernet sauvignons and chardonnays. At its highest point, a lone pine watches over the estate. Standing over 100 feet tall, the tree has become the icon featured on Newton’s label. Pino Solo, as the evergreen is named, represents the winery’s elevated and singular passion in the industry. 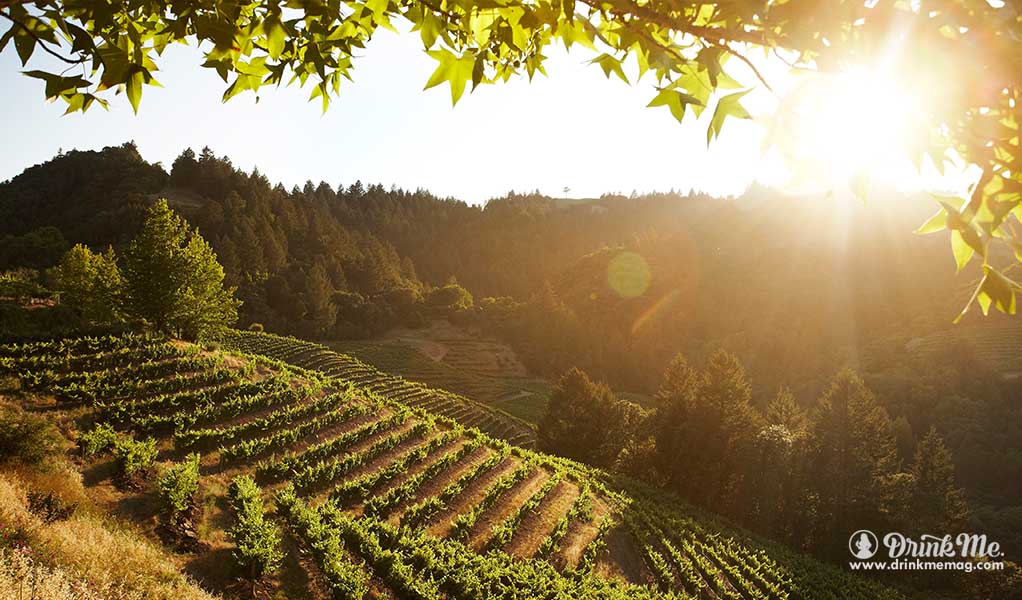 As majestically wild as the soils, the grapes do demand a deft human touch to become Newton wine. Rob Mann, estate director since July 2014, returned to Newton after his initial involvement as chief winemaker seven years prior. As the grandson of Australian wine industry pioneer Jack Mann (awarded Britain’s honor an MBE title for his work), Rob comes decorated with a host of accolades himself. The director’s expertise, particularly with cabernet sauvignon, has led him from the wine’s most prestigious Australian locale near the Margaret River to its American hotspot equivalent in Napa Valley. But, you don’t need a degree in oenology to experience the dazzling scenery and delectable wares of Newton yourself—you’re always invited to book in advance for a stroll through the gardens, a look at the barrel cave, and, of course, a seated tasting. 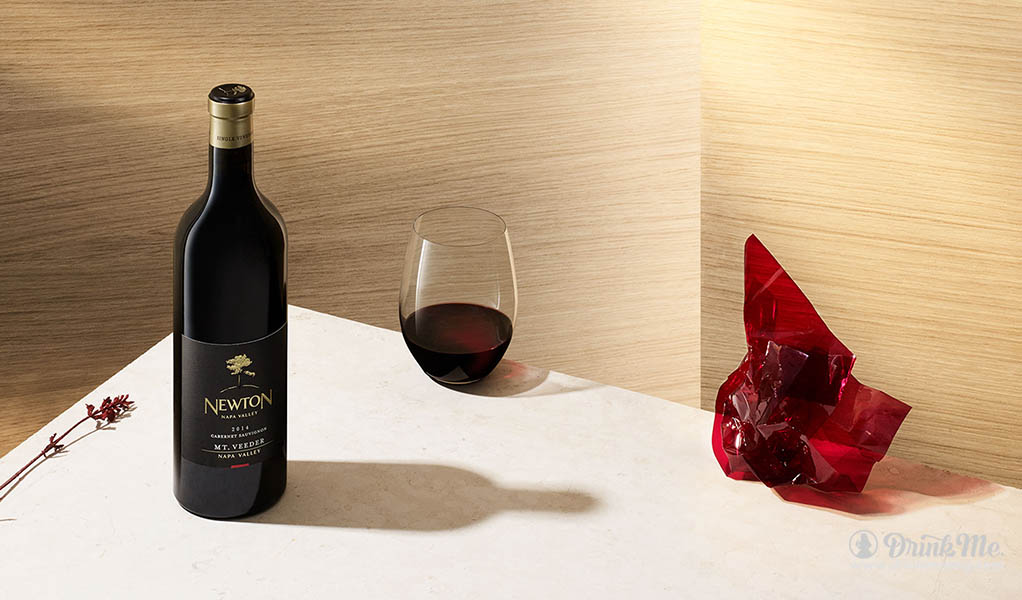 Located in the town of St. Helena, about sixty-five miles from San Francisco, the winery offers morning and afternoon tours available by appointment. Plan on setting aside about an hour and a half…time well worth devoting to exploring this masterpiece of vines.

Next post Win An $800 PicoBrew & Brew Your Own Beer At Home!

Previous post The 4 Whiskey Cocktails You Need This Spring