A Rare Taste of Beaulieu Vineyard 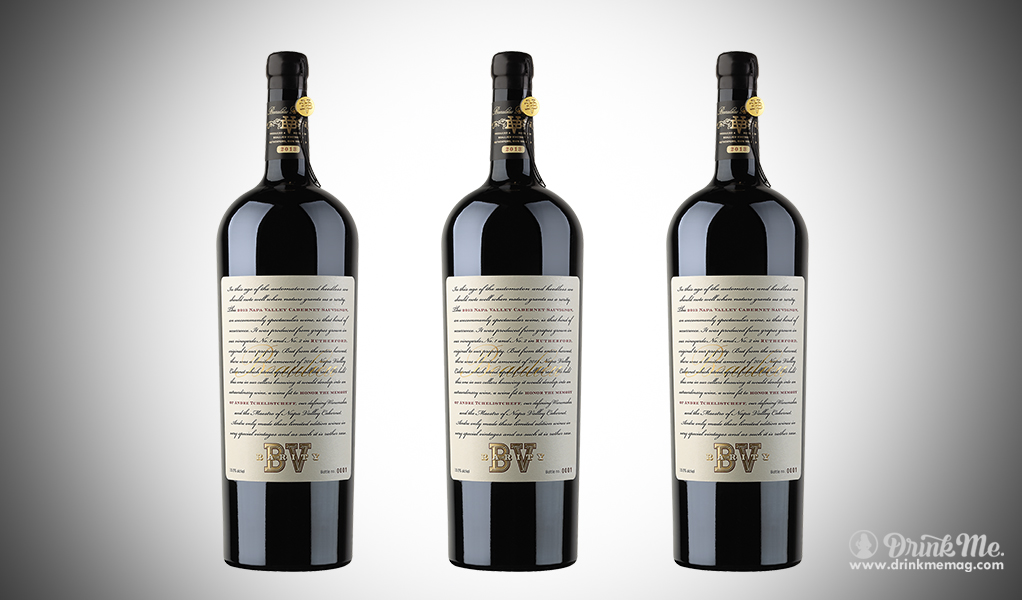 Beaulieu Vineyard follows a meticulous winemaking process under the close eye of Beaulieu Vineyard’s winemaker Jeffrey Stambor, who has been working at the vineyard since 1989. The vineyard, which initially was founded on one ranch in 1901 has expanded to include 1,100 acres of estate vineyards. Today, Beaulieu Vineyard is the largest producer of Cabernet Sauvignon in Napa Valley.

Producing only 10 barrels of 1.5 L magnum bottles, 2013 Beaulieu Vineyard Rarity is an exquisite, full-bodied Cabernet Sauvignon from Napa Valley. Initial notes include vanilla, cedar, cassis, blackberry, and dark chocolate. A long process of aging in new barrels creates a rich texture that balances the acidity and tannins in each sip. Indulge in the “best of the best” for years to come with Beaulieu Vineyard 2013 Rarity.