A Single Malt that Inspires: Glenmorangie 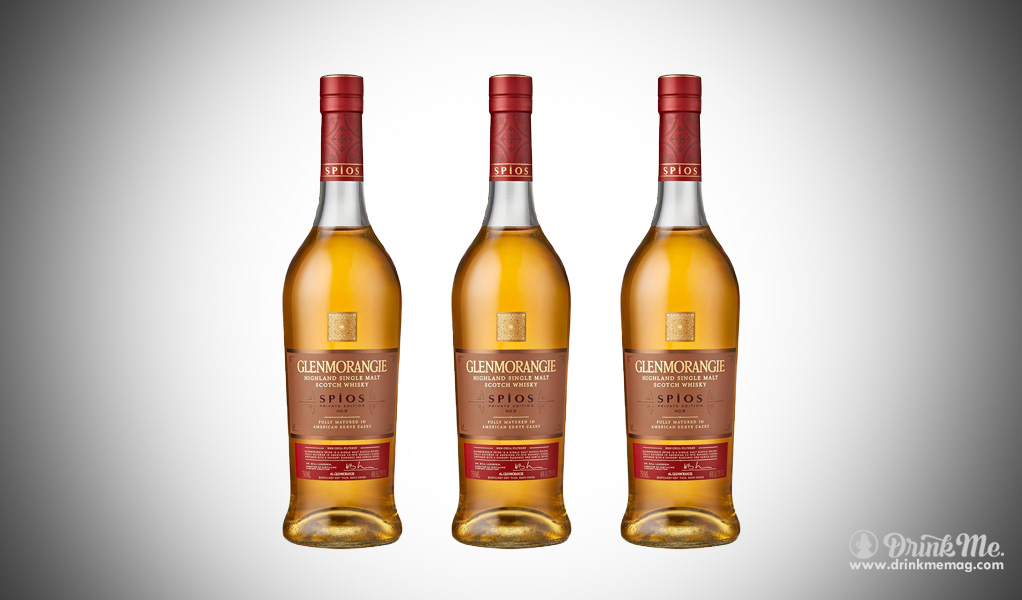 An old maxim claims variety as the spice of life. But in the world of drink, Glenmorangie’s new single malt whiskey, Spìos, is the best kind of spice to live by. Spìos, meaning “spice” in Scots Gaelic, emerges as the ninth annual release to Glenmorangie’s Private Edition series. After distilling in Scotland’s tallest stills, the whiskey then endures a long maturation process in fine oak casks. Like all of the other whiskey series’ in Glenmorangie’s collection—from the Core and Prestige Expressions to the Travel Retail Exclusives to the Limited Editions—the Spìos is imbibed with perfection and only perfection in mind. And the pioneers and craftsmen behind Glenmorangie, known as the Men of Tain, make the pursuit of perfection look easy.

Spìos spices up the Private Edition lineup as the first whiskey to ever be matured in American ex-rye casks. The bright aroma is rounded off with notes of peppermint and naturally, spice. Exceptionally smooth and rich, the dram evokes its long and rich history, which dates back to 1843 when William Matheson founded the distillery. Ultimately, the opportunity to delight in Glenmorangie’s Spìos is an opportunity to delight in and savor the peaceful Highland landscape where the spirit takes its shape. No matter where in the world you drink it, Spìos inspires.