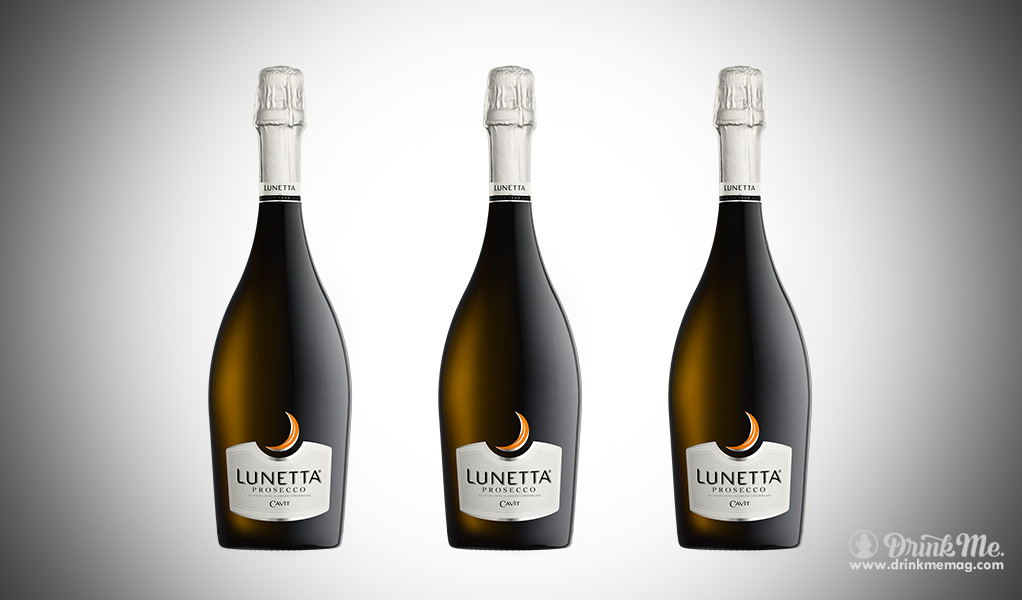 Formed in 1950 as what they refer to as a “first draft” of themselves, Cavit has been responsible for creating a winemaking culture throughout the region of Trentino. From humble beginnings with a handful of vine-growers, and expanding into the large-scale operation that they are known for today, they still keep with the values and traditions of small-scale family producers. With a network of 10 Cellars and 4,500 associated grape growers, they have full knowledge of the area’s climate and geography, and this authority sets them apart. They are known for their quality both home and abroad, and Cavit continues to impress with their Lunetta Prosecco.

The winemaking team at Cavit, lead by Anselmo Martini uses Glera grapes and the espalier training system for their tantalizing Cavit Lunetta Prosecco. This gives the ripe grapes a very good acidity and freshness. Adding to the uniqueness of the wine, their method of holding the wine on lees for roughly three months before bottling, which is longer than many other Prosecco producers. These factors aid in creating a wine that is fruity with Prosecco’s traditional green apple, pear and peach notes, and makes it enjoyably light and crisp. It is no question that this is a quality Prosecco at its price point.