A spoonful of Bon Vivant Tonic Syrup (makes anything go down) 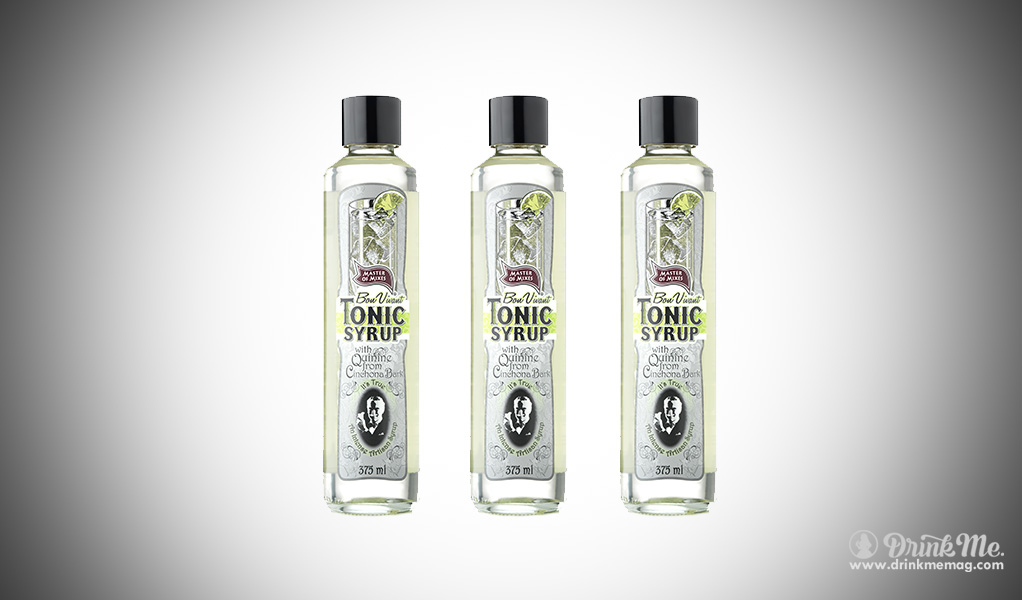 Necessity is the mother of invention…as for the gin and tonic, the inventors were colonists from the mother country. Things have changed since then (for one, imperialism is decidedly out of style). But centuries later, Bon Vivant Tonic Syrup keeps sippable quinine’s heritage alive and well, infused in a variety of cocktails that are anything but outpost rations.

In response to recent bartending industry demand for a customizable tonic water base, American Beverage Marketers has collaborated with industry expert Giuseppe Gallo to create Bon Vivant: the syrup can be used to achieve the perfect flavor profile in creating house-made tonic water. Two years of product development entailed researching volumes of recipes dating back to the 1600s; Bon Vivant’s chief inspiration is the original formula used by the seventeenth-century Dutch West India Company. Quinine derived from Congo-sourced cinchona bark and lemon oil create a taste refreshingly absent of the cloying sweetness in pre-made tonic waters, making Bon Vivant light enough to splash in mixed drinks straight from the bottle. Possibilities include the famous gin and tonic, of course, but also try spirits such as amaro or vermouth with a hint of renowned tonic bitterness.