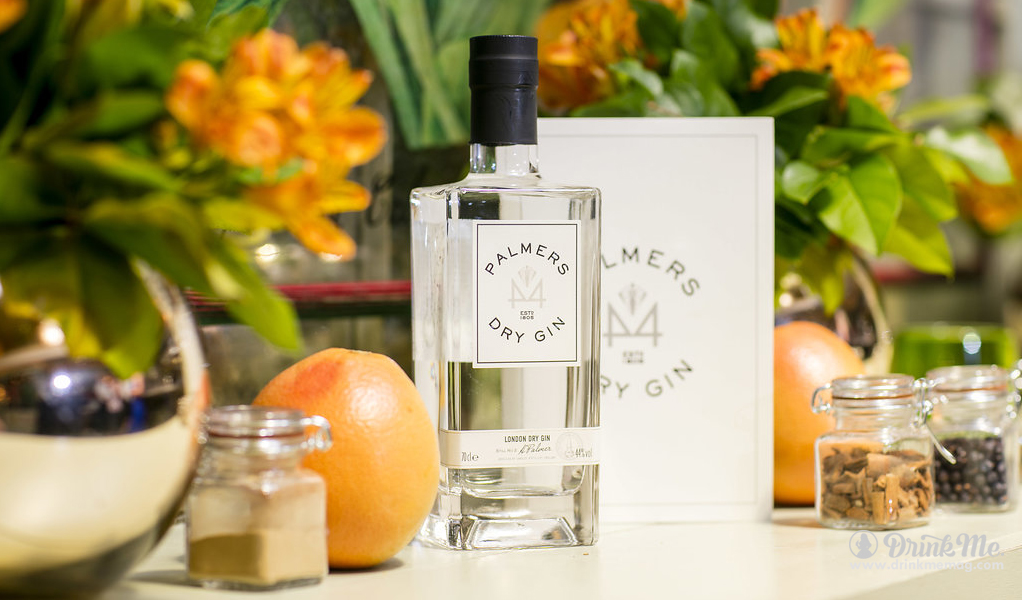 Old Street, London, 1805: a historic day. The British triumphed at the Battle of Trafalgar, the London docks opened, and William Henry Palmer established his family varnish business, which would one day become Palmers Dry Gin. After William’s son took over years later, he began alcohol production, ultimately paving the way for Palmer’s future success in the gin industry. On another historic day of late, the family decided to launch Palmers London Dry Gin to celebrate their 200th year distilling. Their first eponymous-brand gin produced at their Langley Distillery is characteristically light with fresh citrus notes that subtly linger a moment after your first taste.

Of all the gin joints in all the word, the Langley Distillery, located in the Midlands, is purportedly home to the oldest working copper pot gin still. The Langley Distillery celebrates women; each still is named after an instrumental woman in the company’s history. The Palmers family is no different. Since 1903, they have been crafting their gin in a still named Angela, in honor of the founder’s great-granddaughter.  The secret family recipe follows traditional distillation methods. A mélange of seven botanicals—juniper, coriander, angelica, cassia, licorice, orris and grapefruit—infuses overnight. The signature London Dry Gin emerges, each flavor gracefully balanced, in a way that leaves you wanting more. Palmers Gin is truly, as advertised, “a little bit special”—scratch the “little bit—it’s just special.