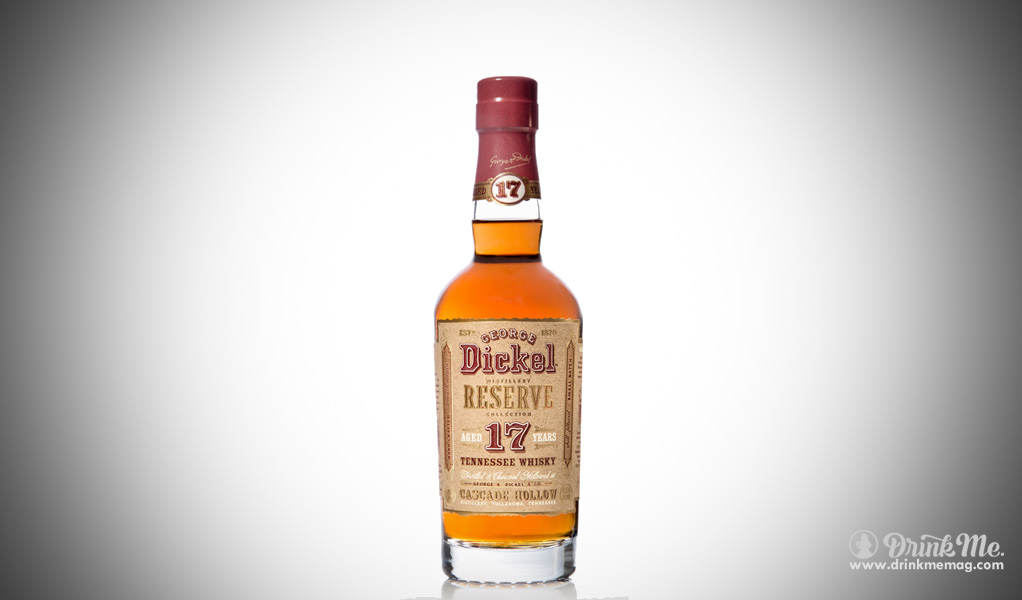 The barrels, somehow forgotten by time, where stumbled upon by Allisa Henly, the newest appointed distiller at George Dickel. Although she’s worked at the George Dickel distillery for almost 10 years, Henly decided to take her new title, and keys, to explore the parts of the distillery that she had never been able to before. It was during her exploration that found the whisky. Although she believed it would be too old to sell, a few small samples changed her mind. She noted the rich oak taste that had some spice to kick it up, creating the best 17-year-old whisky she could have hoped for. The limited edition 17-year-old “Distillery Reserve” will be sold only at the George Dickel visitor center and later at a very few select liquor stores in Tennessee.

A little backstory for those who don’t know much about George: Geo. A. Dickel and Co. was founded in the early 1800s, making him one of the original whisky merchants in Nashville, Tennessee. After getting shut down during the Prohibition, Geo. A. Dickel and Co.came back stronger than ever, becoming our beloved George Dickel Tennessee Whisky 1964.

Snag a bottle of his 17-year-old “Distillery Reserve” Whisky before it’s all gone!