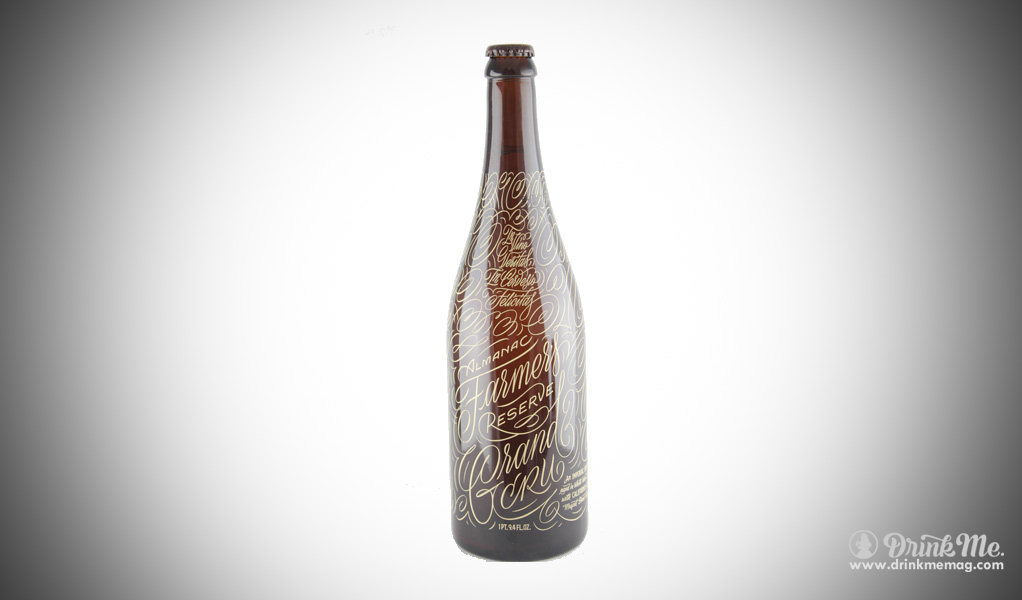 The Almanac Farmer’s Reserve Grand Cru, one of the latest releases from Almanac Beer Company in San Jose, is an imperial sour ale made with Muscat Blanc grapes from the vines of Northern California, and then aged in French oak barrels for over a year.

The Farmer’s Reserve Grand Cru is just the type of beer you’d come to expect from Jesse Friedman and Damian Fagan, the guys behind Almanac Beer Company. The company specializes in farm-to-barrel brewing and creates seasonal beers that reflect the unique local cuisine and beverages produced in Northern California.

The limited release beer, only available in California, treats lucky drinkers to a wave of tartness expected from a sour ale, but with added complexity thanks to the local grapes. This 10.2% ABV sour ales comes in 750 ml bottles.