And All That Jazz: Brother Thelonious Belgian Style Abbey Ale 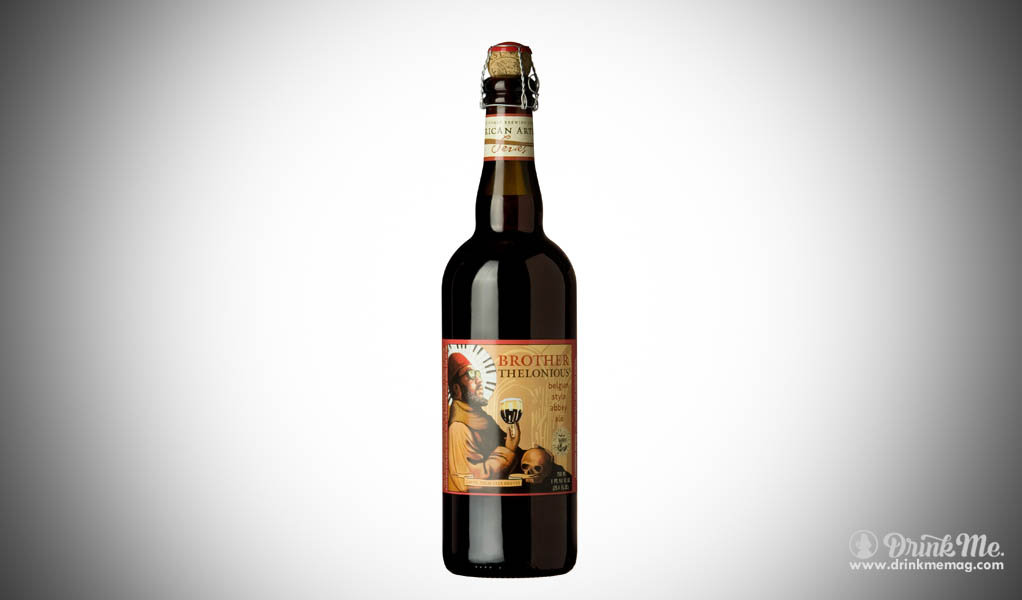 Coming to fruition in the historic town of Fort Bragg on California’s Mendocino Coast, North Coast Brewing Company became a pioneer in the craft beer movement. Under the guiding hands of president and co-founder Mark Ruedrich, the brewery quickly established itself and won over seventy awards in both national and international competition. Alongside their own North Coast brands, they’ve also taken it upon themselves to resurrect the old Acme label. Making a fantastic selection of brews only partly fulfills North Coast Brewing, they take much pride in their ability to give back to those around them and share their success,

One such example really expresses their love for jazz. In collaboration with the Thelonious Monk Institute of Jazz, North Coast Brewing has crafted the perfect ale to exemplify the institute and the jazz master himself. Brother Thelonious Belgian Style Abbey Ale is rich and robust with a hint of sweetness that’ll leave you grooving the rest of the day. Each case sold equals a donation to the institute to continue supporting jazz education. And, if you happen to find yourself at North Coast Brewing’s Sequoia Room swing on in for live jazz music and grab yourself a Brother Thelonious to sip.