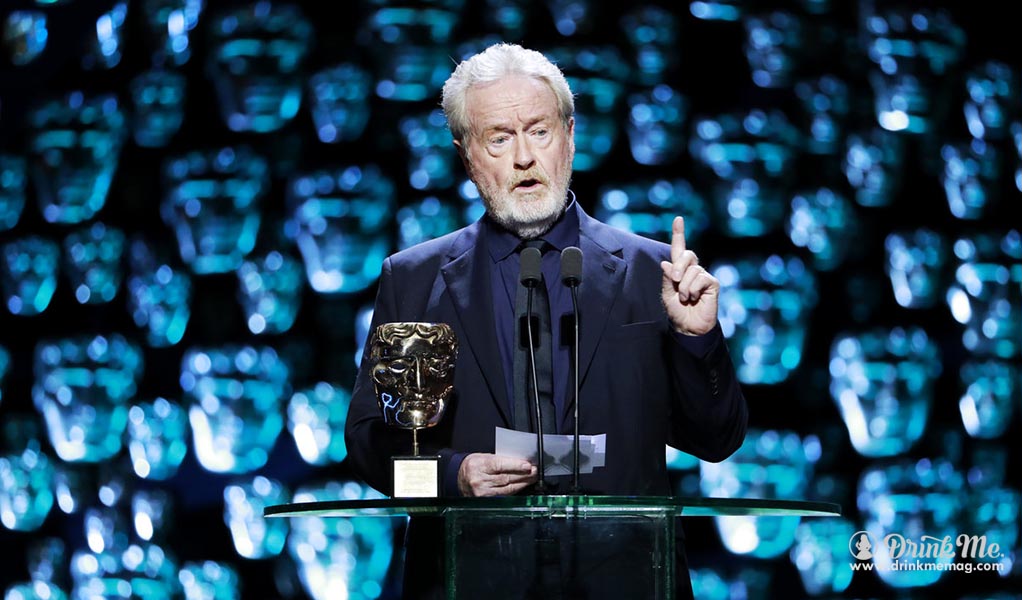 With award season in full swing there are plenty of opportunities to pop bottles. Celebrations and after parties, whether you are a winner or are eyeing your chance next year, will be filled with numerous selections of wine and champagne to enjoy, and the events thrown by The British Academy of Film and Television Arts (BAFTA) are no different. The EE British Academy Film Awards for 2018 were held at the historical Royal Albert Hall and the drinks of choice were winners in their own right: Champagne Taittinger and Villa Maria wines from New Zealand.

For the past 16 years, the Taittinger family has supported BAFTA and this year they produced special BAFTA labeled bottles of their champagne, more specifically their delicious Champagne Taittinger Brut Réserve. As if just having their bubbly there wasn’t enough, placed in each of the corresponding gift bags, the Taittinger’s sent each nominee home with their own bottle to enjoy in the comfort of their own abodes. Vitalie Taittinger was even on hand, in a stunning black Alexander McQueen gown, to make sure that the champagne was well represented, as Taittinger reminds the public they are a rare breed as one of the few remaining premium Champagne houses still ran by the family name on the bottle.

The star-studded night saw critical darlings Three Billboards Outside Ebbing, Missouri taking home five awards including Best Film, and Leading Actress for Frances McDormand, whose commanding performance deserved the win. Also this year, Gary Oldman put in a truly memorable, impressive turn as Winston Churchill and was rightfully named Leading Actor for his role in Darkest Hour. Additionally, the night was topped off with Sir Ridley Scott being awarded with the Academy Fellowship, BAFTA’s highest accolade. The Academy was recognizing his outstanding and visionary contribution to film.

Awards were plenty at the event, but one of the attendees outshined all of the other competition as guests were treated to pours from New Zealand’s most awarded winery for nearly 40 years, Villa Maria. For ten of those 40 years, Villa Maria has been the official Wine Partner of the Academy and this year the Villa served some recent, flavorful vintages. The awards dinner started the night with the vegan celeriac and apple dish paired perfectly with the Villa Maria Private Bin Sauvignon Blanc from 2017. While the main course of slow cooked lamb shoulder was accompanied by pours of Villa Maria’s smooth 2016 Private Bin Pinot Noir. Overall, the night was a huge success, and with these wonderful champagne and wine choices, everyone went home a winner.

Previous post It takes a village to get DEEP