And the Gold Medal Goes To: Cointreau, Orange Liqueur 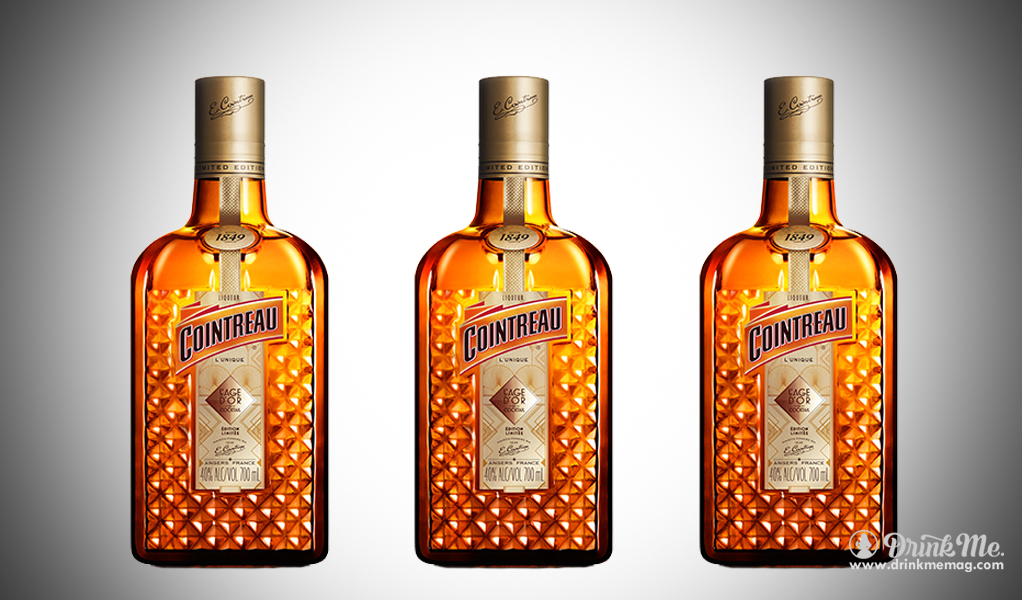 All that glitters is not gold, does not apply to Cointreau, an orange liqueur company based in Angers, France.  Each drink is expertly bottled with impressive art deco curves that glitter in their own special way.  Likewise, the orange flavor exudes elegance.  The brand’s rich history began over 165 years ago; however, their success and iconic reputation began to take off a global scale during the 1920’s, the golden age.  Since then, the company that invented the original Triple-Sec has sought inspiration for crafting delightful blends—the kind that make mixologists swoon—in their history.  In 1849 brothers, Edouard-Jean and Adolphe Cointreau, opened their own distillery and began inventing higher quality, naturally flavored liqueurs.  When Edouard-Jean’s son, Edouard, took over the business in 1870, he discovered that one flavor, in particular appealed to a variety of consumers.  This flavor of course, was orange. After the World’s Fair in Paris in 1889, Cointreau went on to win many awards, over 300 to date.

But it wasn’t until the 1920’s, when Cointreau was distributed globally and in the United States, that the company truly became what it is today.  Cointreau has been a cornerstone for more than 350 cocktails and now their legacy continues with their, “L’Age D’Or” Limited Edition coming to you this Christmas.  L’Age D’Or, which is French for “The Golden Age,” pays homage to the era during which Cointreau’s creative vitality and signature taste began to take shape.  With one sip, the perfect blend of sweet and bitter oranges, overwhelms your taste buds.  The flavor itself has a strength of character, a je ne sais quoi, if you will.  And the citrus aroma is equally as bold as it is fragrant.  Available in its timeless amber bottle at Selfridges London by November, it is what is inside Cointreau, that renders it a classic like no other, a drink you must remember.