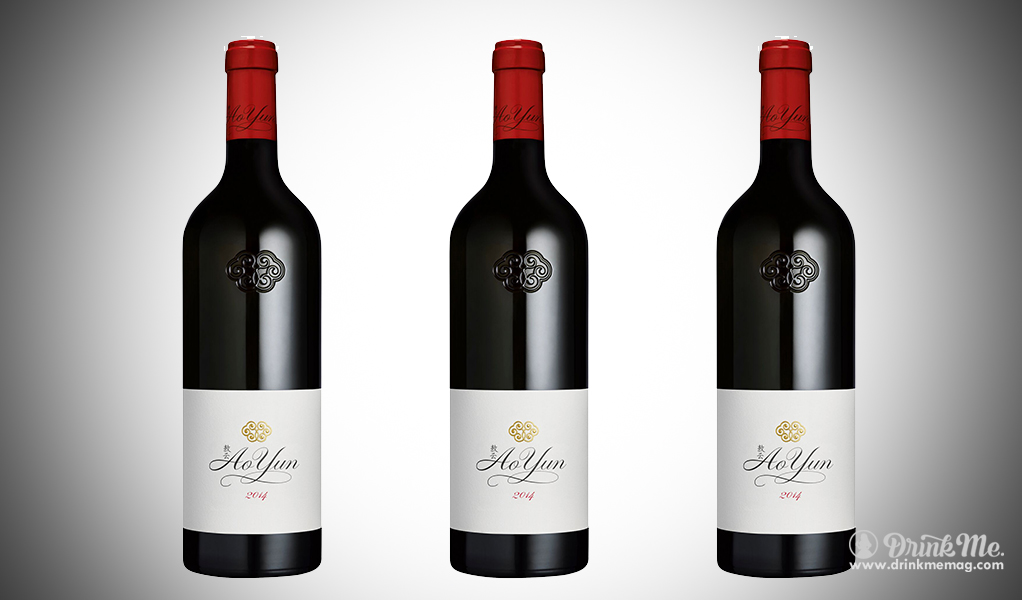 In southern China, in the northwest region of the Yunnan province, the Mekong River flows past the feet of the Himalayas, where sacred Meili Mountain hovers in the mist.  In the sunlit valley below, the vineyards of Ao Yun harvest its world-class vintage.  As befits its name, “roaming above the clouds,” Ao Yun’s founder, Moët Hennessy, set out to create a vintage that would be as legendary as the peak that towers above its vineyards.  Time alone will tell that tale, but if the critical, international acclaim that followed the release of Ao Yun’s first vintage is any indication, its mark on winemaking soil promises to be extraordinary.

Released in 2016, the 2013 vintage was characterized by freshness, elegance, subtle tannins, and superb balance.  The Ao Yun 2014, a blend of Cabernet Sauvignon (90%) and Cabernet Franc (10%), possesses the same qualities with even greater complexity and precision, due to an unusually warm, dry season.  The only vineyard in its region, Ao Yun is an experiment in originality that is truly one of a kind.