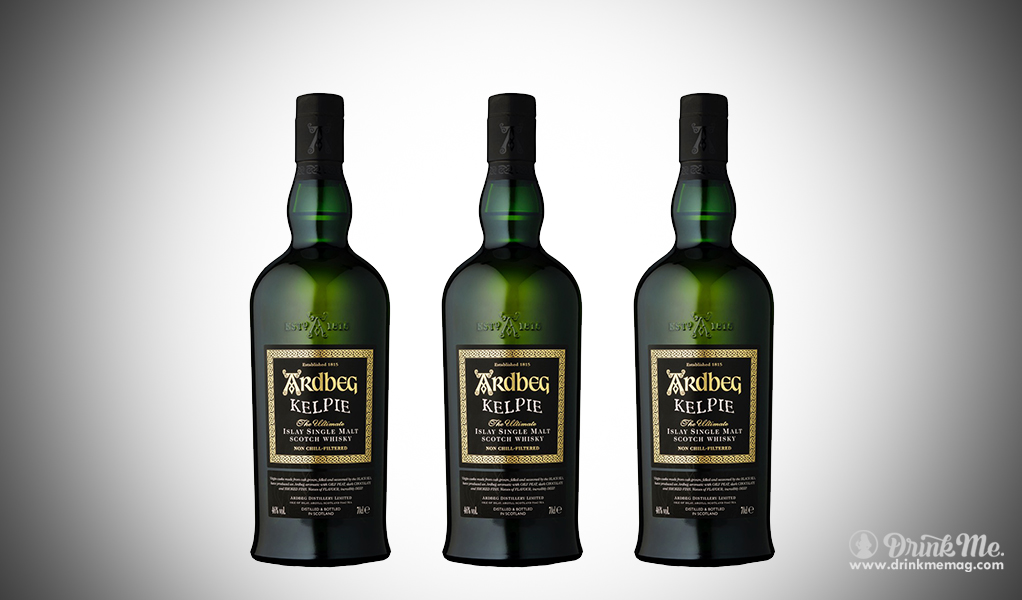 This year Islay’s Festival of Music and Malt will be brought to a close on Ardbeg Day, the global celebration of the single malt’s untamed spirit. With an homage to the sea that surrounds the distillery, a limited expression of a whisky of incredible depth will be released on June 3rd. Ardbeg Kelpie is the first to be matured in Virgin Black Sea oak casks, which Ardbeg’s Director of Distilling, Whisky Creation and Whisky Stocks Dr Bill Lumsden chose as he was inspired by the depth of flavor that is imparted by them. The renowned deep flavors that are rarely used in whisky making create the world’s smokiest, peatiest Islay malt whisky.

The loyal following – the Ardbeg Committee – with friends across the world will be invited to join underwater-themed events at the festival as a tribute to the whisky’s namesake – the kelpie, this legendary water demon is said to lurk in the Atlantic Ocean off Islay’s shores. General release will be available on June 3rd as well and will be available to purchase from Ardbeg Embassies for a two week exclusive period. Untame yourself and celebrate.

Next post Fill your cup to new heights with Heavensake