ARE TOO MANY CALIFORNIA VINTNERS ADDICTED TO HIGH ALCOHOL? 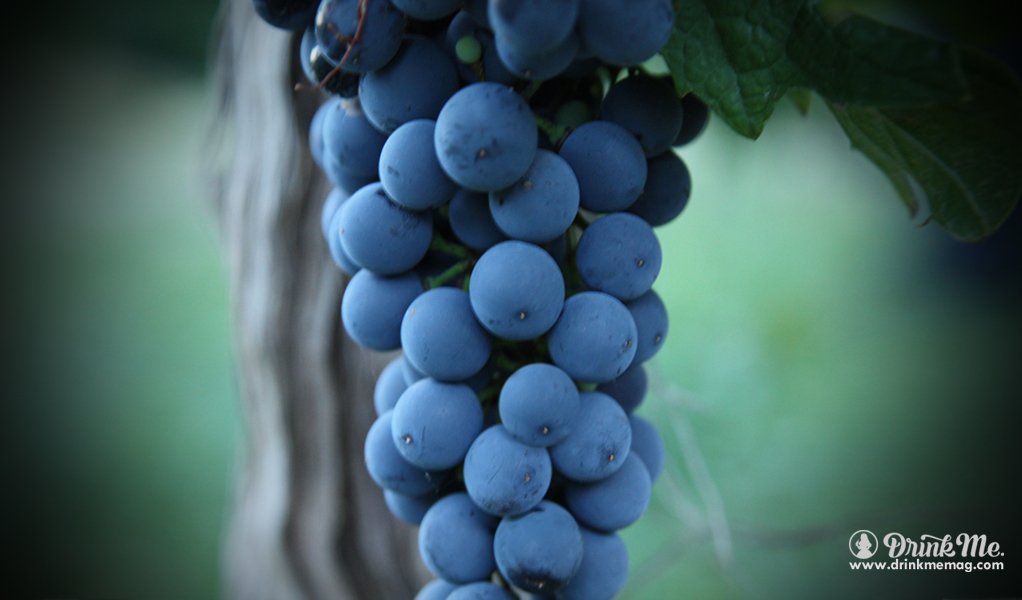 I just picked at random a selection of California cabs from my cellar. Here’s what I found: Stag’s Leap Cask 73: 14.5% alcohol; Nickel and Nickel: 14.8%; Alexander Crown: 15.5%. I also found a Red Point chardonnay at 14.8%. Some go north of 15.5%, this despite Federal Standards of Identity that define Table Wine as “grape wine having an alcoholic content not in excess of 14 percent by volume.” By law, however, the number reported may differ from the alcohol content by a percentage point. The reasons– or perhaps I should say rationale– for these wines to be so alcohol heavy are many, and wine lovers are breaking into two camps.

There are those who deplore wines, even white wines, at 15 or 16 percent alcohol. This camp insists that these wines are deliberately made to be blockbusters and that their aging potential, or, more important, their maturity is compromised when a wine is so out of balance. These critics like nothing better than to blame Robert Parker, Jr. for this state of affairs, contending that Parker not only prefers massive, overripe wines (which he denies), but has for decades promoted them for being “intense” (which he does not). The anti-blockbuster camp even coined the term “Parkerization” to describe those winemakers who deliberately make their wines with high alcohol in order to win points from Parker’s Wine Advocate.

The other camp insists that high alcohol wines are not deliberately so, but instead are the inevitable result of California’s hot climate, which boosts sugars and results in alcohol levels rarely achieved in cooler climates like those of Bordeaux, Burgundy, Tuscany, and Piedmont. Global warming may only be making matters worse, especially in an era when drought looms with chronic persistence over Napa, Sonoma, and other valleys. (Ironically, vintners in those cooler European climates are tentatively cheering for more global warming in order to give their grapes more concentration.)

Those favoring high alcohol also contend a percentage point here and there is no big deal. But anyone who has had two glasses of 13.5 percent red wine on one occasion and two glasses of 15 percent on another will very probably disagree. The latter can hit you hard and fast.

California vintners claim that alcohol levels are out of their hands, whether or not they help it along by harvesting late after a long hang time under the intense California sun. Wine Making 101 tells you that the grapes left hanging for so long will be bursting with sugar. Vineyard managers monitor sugar levels constantly, and in California many of them push the limits in search of those “plummy” flavors that define their products. They don’t have to make wines that way; they choose to, just as vintners choose the length of time they want their wines to spend in new oak.

Long before California researchers mapped out the state’s terroirs and designated grapes’DNA, wineries in California staked their distinctiveness on the brute power of their wines. Back in the 1980s, owners called their 100% cabernets and zins—even pinot noirs and chardonnays—“chewy,” “massive,” “fleshy,” and “killers” capable of “blowing your doors off.” Back then that was the yee-haw squeal of a young industry looking to make its mark in the old-fashioned American way: what’s bigger, stronger, and more in your face, is better, not unlike contestants on “The Voice” singing their power ballads.

Yet I remember my first tastings at California wineries back in the 1970s, when pioneers like John Goelet and Bernard Portet of Clos du Val were aiming for an expression that respected the Bordeaux style of cabernet that had . . . well, the word was and still is finesse. Refinement would come with time, as the distinguished professor of enology Maynard Amerine of UC Davis had hoped, when California vintners discovered they could make better cabernets by adding other varietals to it, like merlot, cabernet franc, and petite verdot.

Still, many of bigger-is-better vintners scoffed and balked at those members of the Meritage Association back in 1988 who believed blending grapes was crucial to making a more complex cabernet sauvignon. Eventually almost all the vintners in the state, with few exceptions like Silver Oak and Scarecrow, came around to that point of view. However, even all the talk of finesse and refinement didn’t stop the new believers from boosting the alcohol levels of their wines. Even one of my favorite cabs, Beaulieu Georges de la Tour, has in certain vintages soared above the 15 percent mark.

What’s worse, by the mid-1990s even pinot noirs were being made with high alcohol levels that too often obliterated the flavors of that varietal, causing the wines to taste more like zinfandel than pinot. Not surprisingly, these wines win favor and medals among many, even though they bear little resemblance to the finest red Burgundies, whose alcohol levels are always at or below 14 percent.

Clearly not all California wineries are happy about high levels of alcohol. Out of my cellar I also found Robert Mondavi cabernet at 14 and Clifford Lede at 14.3. But the majority was 14.5 and higher.

I think there are two principal ideas at work in all this: first, that many California wineries make their wines huge and intense because that’s what the market seems to want, and they are in the business of selling wine; second, that many have come to believe that such a style should be the California model, deliberately distinct from Old World traditions.

Many years ago, when this debate about high alcohol and high tannin wines began, a well-known California-based wine writer told me in no uncertain terms, “Your problem is that you’ve got an East Coast palate and you don’t realize that California wines do not and should never taste like European wines.” To which I answered, “Perhaps, but at least the European wines taste like wine, not spiked plum juice.”

I’m sure I also ranted on about finesse and refinement, to which my colleague said, “That will come in time.”

Note: The opinions expressed in columns on Drink Me are those of the writer.

About the Author John Mariani

John Mariani has been a food, wine, and travel writer for 40 years and has written columns for Esquire magazine, Bloomberg International, and The Huffington Post. He is the author of 13 books, including The Encyclopedia of American Food and Drink and The Dictionary of Italian Food and Drink.