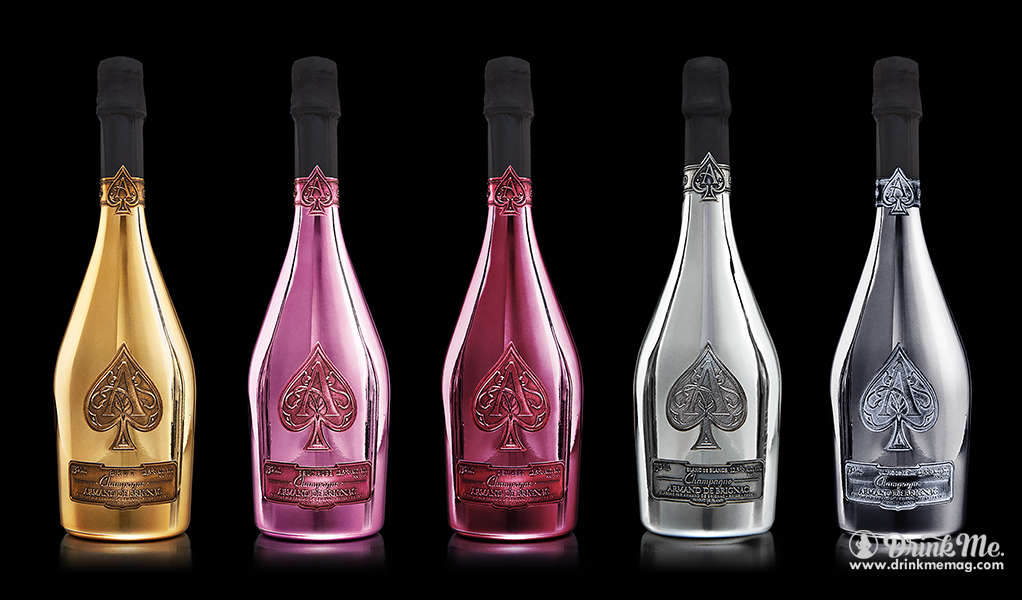 The handcrafted bottles of Armand de Brignac rest in their icy baths, their hips as full and rolling as the French countryside, their metal skins as smooth and refreshing as the champagne inside, and their unique emblem as iconic as the sound of a cork popping. These high-end champagnes may come from a long line of growers dating back to 1625, but their creation and taste is the epitome of modern luxury.

Thirteen generations of the Cattier family have been cultivating the vineyards around the Montagne de Reims region of France, culminating in the Champagnes of Armand de Brignac, the family’s newest project. Not only is this exclusive line produced from the cuvée, but also only the juice from the premier press is incorporated into this complex, multi-vintage offering. Much like the blended champagnes they produce, the Cattier family is composed of different generations composed of strong personalities coming together—each standing out while also complimenting each other—and working together seamlessly. 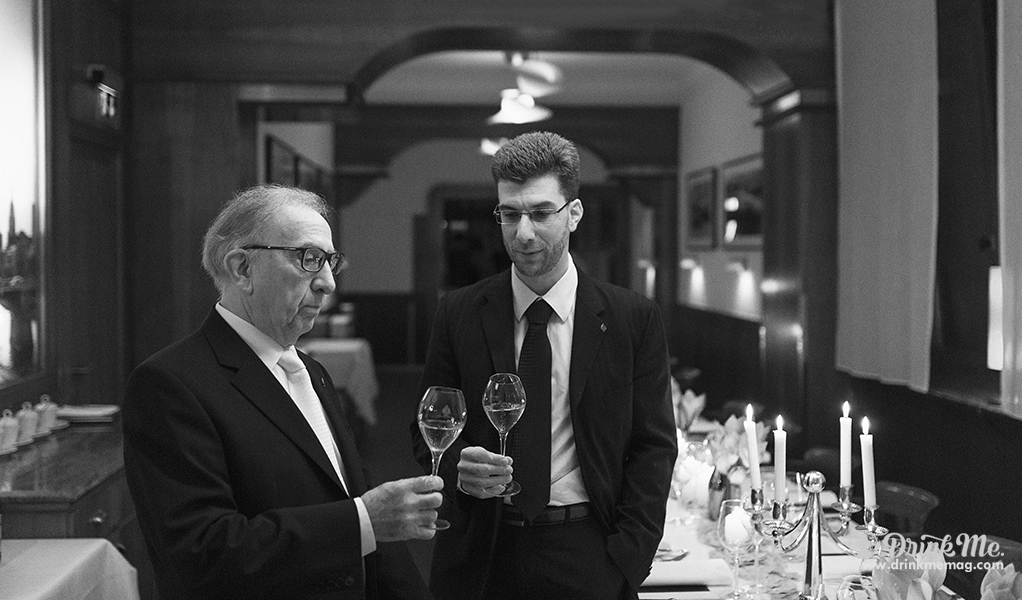 Jean-Jacques Cattier, patriarch and Chef de Cave of Champagne Armand de Brignac, leads the eighteen person team in the creation of the cuvées, joined by Alexandre Cattier, his son and Chief Winemaker, and Emilien Boutillat, fellow Winemaker and enologist. All three men have spent time away from the famed region of France and have indulged in interests outside of winemaking. However, their love of the land and commitment to sharing the best the area has to offer brought them home to the small Chigny-les-Roses village that houses the Cattier family homestead and local vineyards.

Despite the men’s contributions to the family business, it was the matriarch of the family, Jean-Jacques’s mother who discovered the name ‘de Brignac’ in a novel she was reading. Struck by the grandeur of the title, she legally registered the name even though the Champagne Armand de Brignac cuvée line was over a half a century from being released. 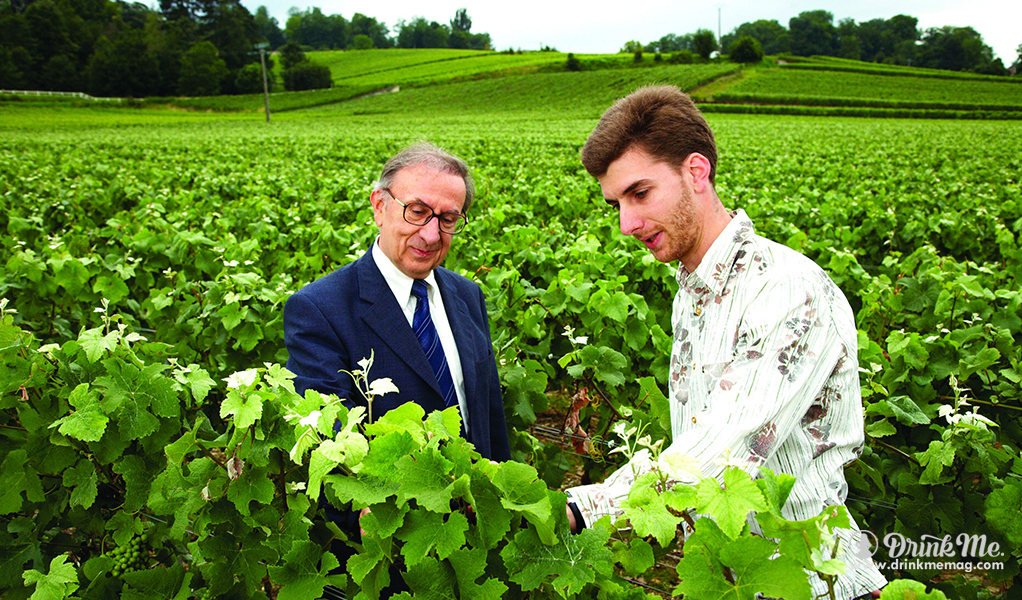 It is this forethought and recognition of inspiration that has been passed down through the generations and made the Champagne Armand de Brignac ensemble so successful. The Cattier family treats its land with respect and has been rewarded not only with centuries of fruitful harvests, but also recognition by the French Government with HVE level 3 certification for its commitment to sustainability.

The Champagnes are treated with this same reverence. Not only does each offering contain three different vintages, but also each benefits from the addition of a unique dosage, aged for one year in oak barrels, from a previous exceptional year. Each bottle of Armand de Brignac is finished by hand, with the application of French Pewter labels and polishing. This hand-finishing process alone takes a full hour to complete just 20 bottles. The detail and effort that goes into the champagnes extends outward into each bottle, a testament to creativity and craft perfected by the Cattier family. 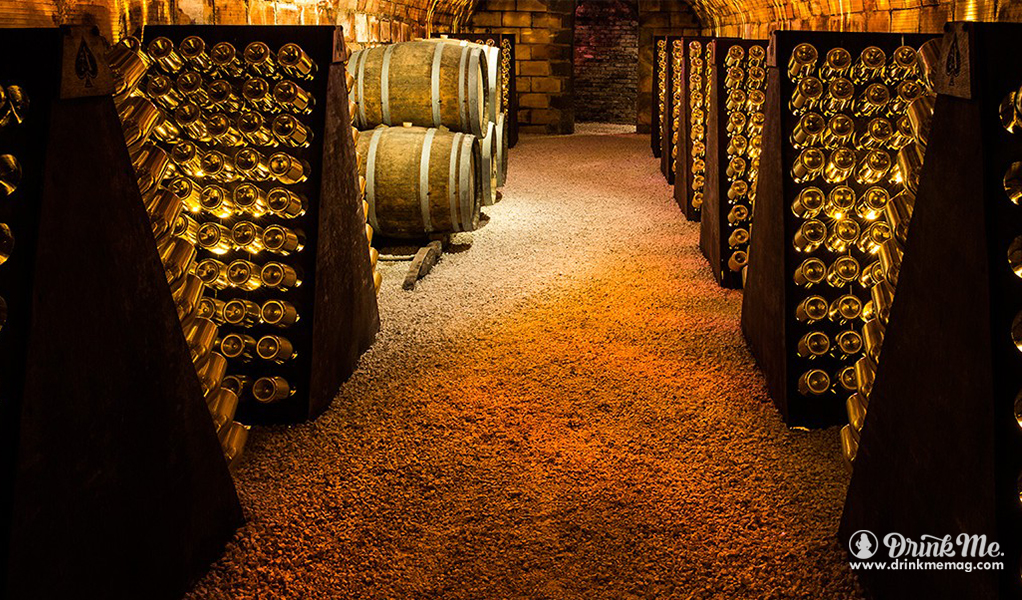 The Champagne Armand de Brignac bottles line up like an opalescent rainbow, five offerings in total, each with its own flavors waiting to blossom and ripen in the hands of a knowledgeable connoisseur. From the floral and berry notes of the Rosé cuvée to the drier 100% Chardonnay flavors of the Blanc de Blancs cuvée, each bottle is ready to be enjoyed today or rested for years or decades, allowing the rich tapestry of tastes to further develop. There is no need to rush when it comes to Armand de Brignac’s Champagnes – a true classic never goes out of style.