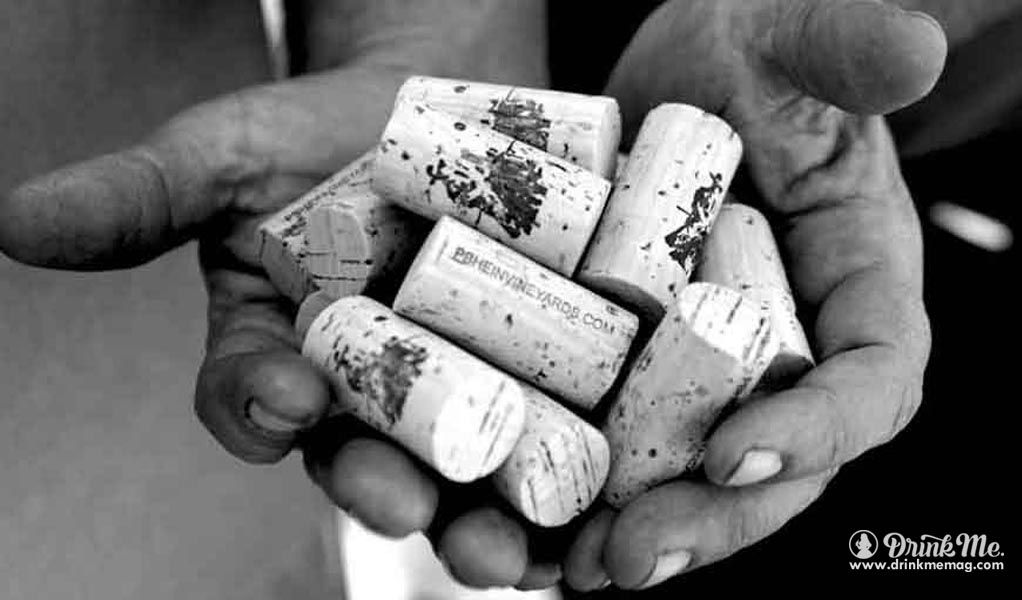 With roots five generations deep in the Napa Valley, it’s hard to avoid some wine droplets seeping down into the soil to then be soaked up to shape the maturing process. Paul Bernard Hein was no exception; with wine built into his foundations, there was no escaping his destined fate. Viticulture and winemaking began within his family back in 1879 when his three times great grandfather owned 29,000 vines on Mount Veeder. Though the recent generations resorted to tasting and collection, Hein decided it was finally his time to step into his great-great-great grandfathers shoes and seek a second career. Thus, PB Hein Vineyards blossomed on Hein’s own 47 acres above Saint Helen. 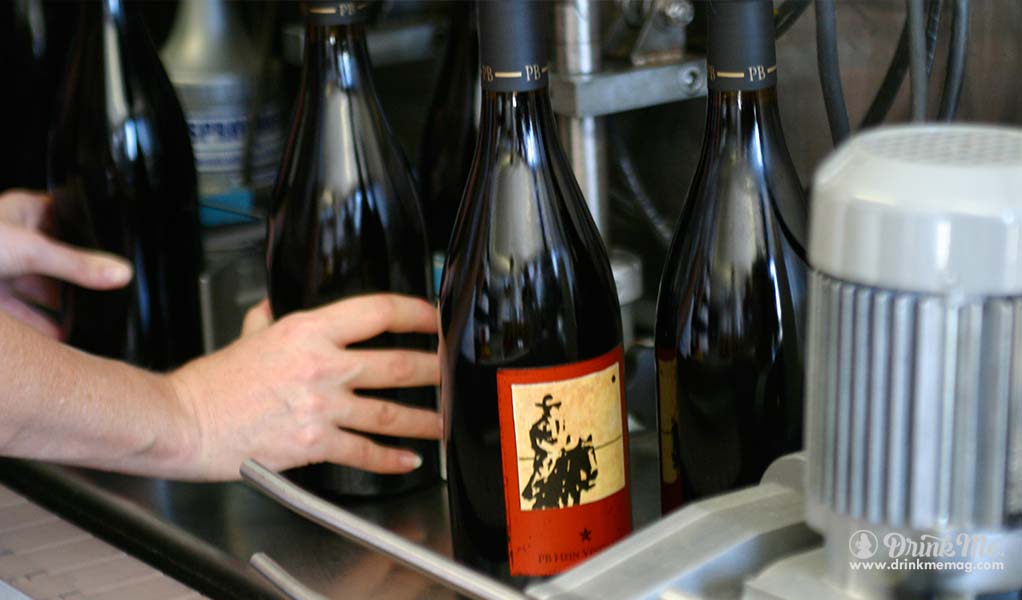 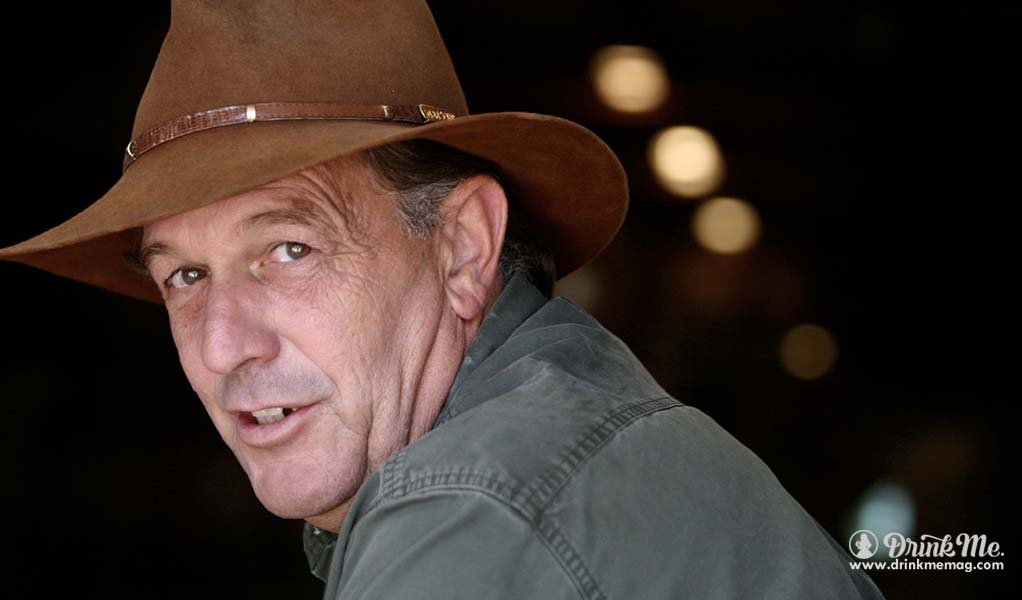 Hein never had the intention to grow into a colossal operation, but rather remain small and quaint only producing a few hundred cases per batch. This ensures each grape and each wine is up to par before hitting the shelves. Hein knows half the battle is allowing the grapes to ripen naturally and when the time is right then they’re plucked and transformed. Owning a small plot allows him to keep an eye on the vines for optimum harvesting time. High quality in low quantities means an ever-rotating list of buyable bottles in very limited supply. If you see something you like, grab it up quick. But, first we have two deals at a steal for you. For $30 (+ shipping) received a pairing of year twins: 2012 Trailblazer Red and 2012 Napa Chardonnay. For $60 (+shipping) obtain a trio of the currently available PB Hein Wines: 2009 Napa Cabernet, 2012 Napa Chardonnay, and 2012 Trailblazer red. 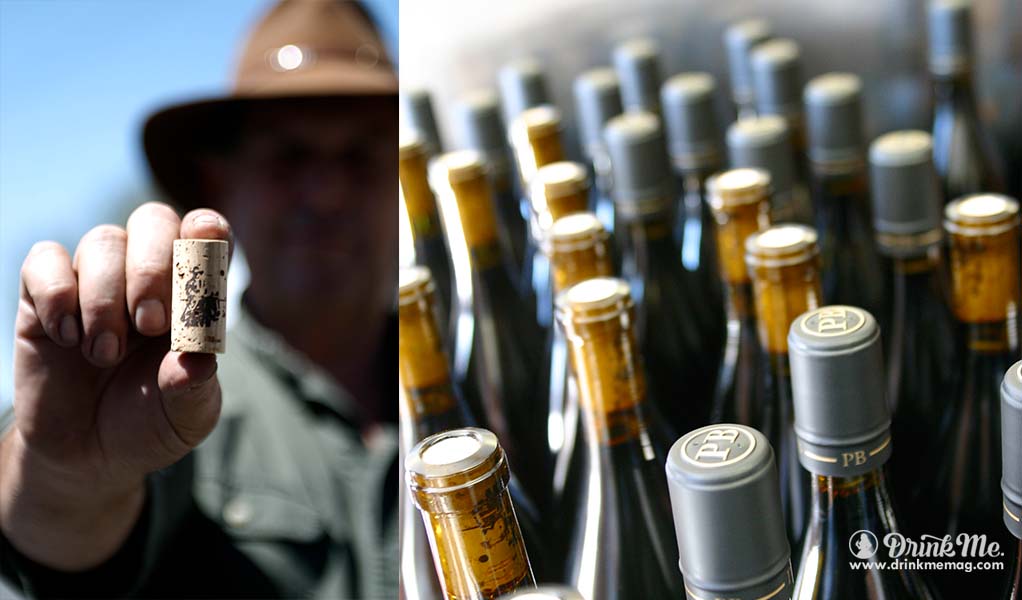 Next post Beauty In the Skies: The Shangri-La Hotel