Back To The Future Reaches The Future: Pepsi Perfect 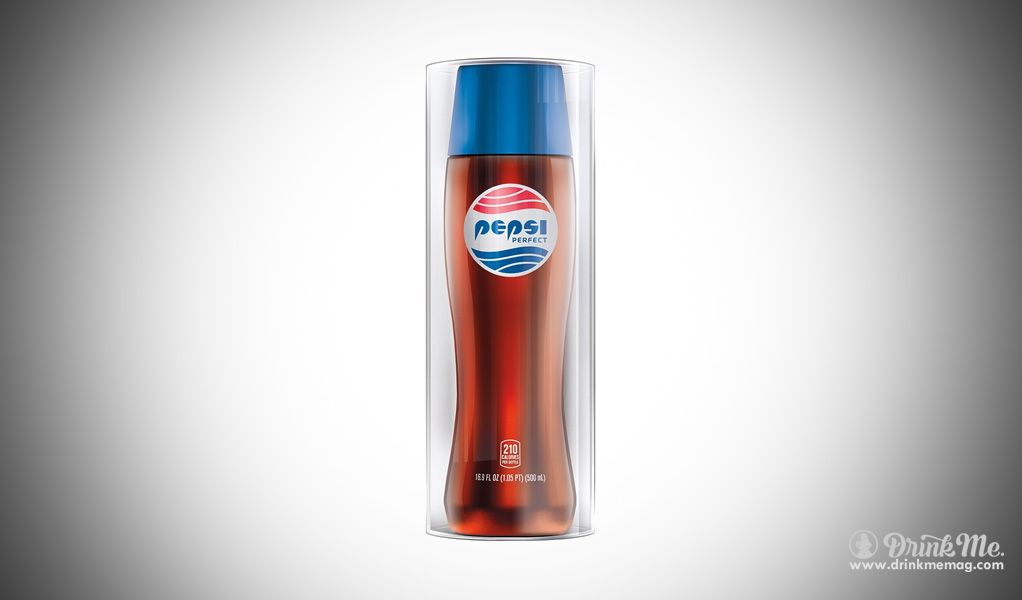 Back to the Future II fans have something exciting coming to them in the rather near future, October 21st to be exact. No need to hop aboard the DeLorean DMC-12 with Marty, Doc, and Jennifer to gain access to Pepsi Perfect since we’ve reached the future they were traveling to (man, time flies!). Pepsi decided to honor the trio’s first arrival to 2015 with a limited edition release of a rather futuristic bottle. For a price of $20.15 (how clever), one of these collectable bottles could be yours to pay homage to the wonderfully entertaining and timeless series of Back to the Future. What do you think Marty would think of the real October 21st, 2015? Slightly different than the movie depicts, but he got one thing right: Pepsi Perfect does in fact exist! Now that we’ve reached the future, where do we go back to?