Bainbridge Yama: History In The Making? 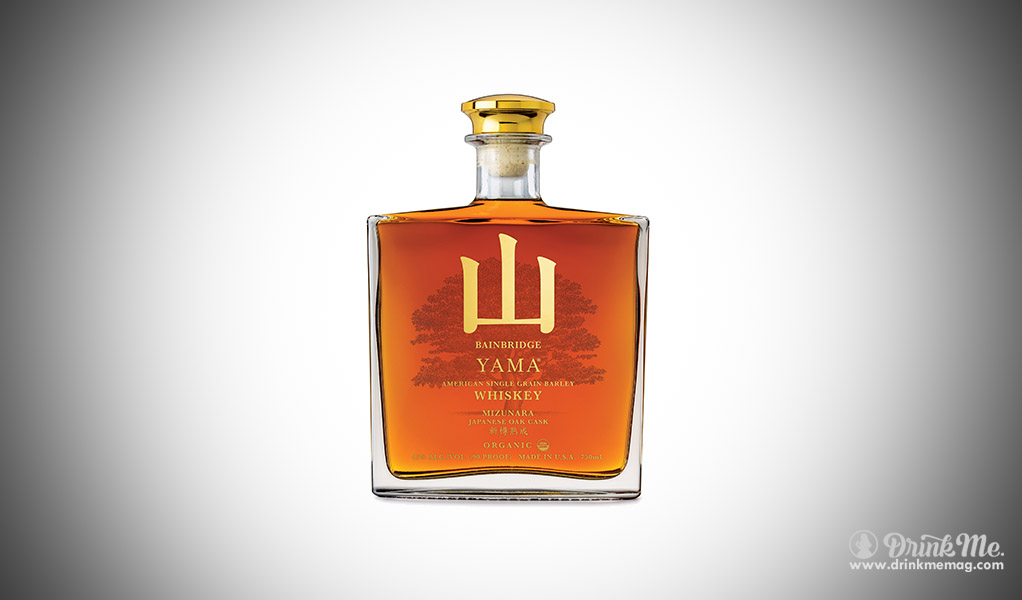 So how did an organic spirits distillery on Bainbridge Island in the United States’ Washington State decide to age its new extremely limited release single grain whiskey in mizunara oak harvested from Japan? Well, it all started with a village founded on Bainbridge in 1883 by some of the first Japanese immigrants to the United States called Yama.

This village was quickly populated by millworkers employed by the Port Blakeley Mill and eventually their families. Other settlers from places as far-flung as Hawaii and Scandinavia adapted to an American lifestyle, but the Japanese members of the Yama community retained a strong sense of pride in their way of living, building traditional bath houses, tea gardens, and a Buddhist temple.

In Port Blakeley: The Community Captain Reno Built historian Andrew Prices writes that Yama in the early 1900’s was a place where “visitors could enjoy a Japanese meal, take a traditional Japanese bath and on special occasions, see women dressed in kimonos, looking for all the world as if they were in a Japanese village not an American mill town.”
The village of Yama collapsed with the closure of the Port Blakeley Mill in 1923, and today the area, largely reclaimed by forest, vines of ivy, and stinging nettle, is the last undeveloped Issai (First Generation Japanese immigrant) site left undisturbed in the United States. Keith Barnes, the founder of Bainbridge Organic Distillers, created Bainbridge Yama Whiskey in honor of these first Japanese settlers in Washington, and the bulk of the profits from its sale go toward the documentation and preservation of this important Issai site for coming generations.

Bainbridge Yama is the first non-Japanese whisky to be exclusively aged in oak barrels crafted from Japanese mizunara oak. This oak, long prized in Japan for the distinctive flavor profile it imparts on the whisky contained within its grains, was imported to Washington from the island of Hokkaido in Japan.

Yama Whiskey  is aged 3-4 years in the mizunara barrels, allowing incredibly aromatic flavors of sandalwood, coconut, and vanilla to develop, layered with lighter notes of pear, star anise, and cloves. The finish is lingering oak and more rich coconut, a distinctive characteristic imparted by the mizunara oak.

Yama was recently named “Best Single Grain Whiskey In The World” by an esteemed panel at this year’s International Ultimate Spirits Challenge. With only 200 bottles released, Bainbridge Yama Whiskey is certain to become a prized collectors’ item for connoisseurs of both American and Japanese whiskey. And hopefully this leads to the preservation of the Yama village site, being eyed even today by developers…