Balcones: A Story In Images 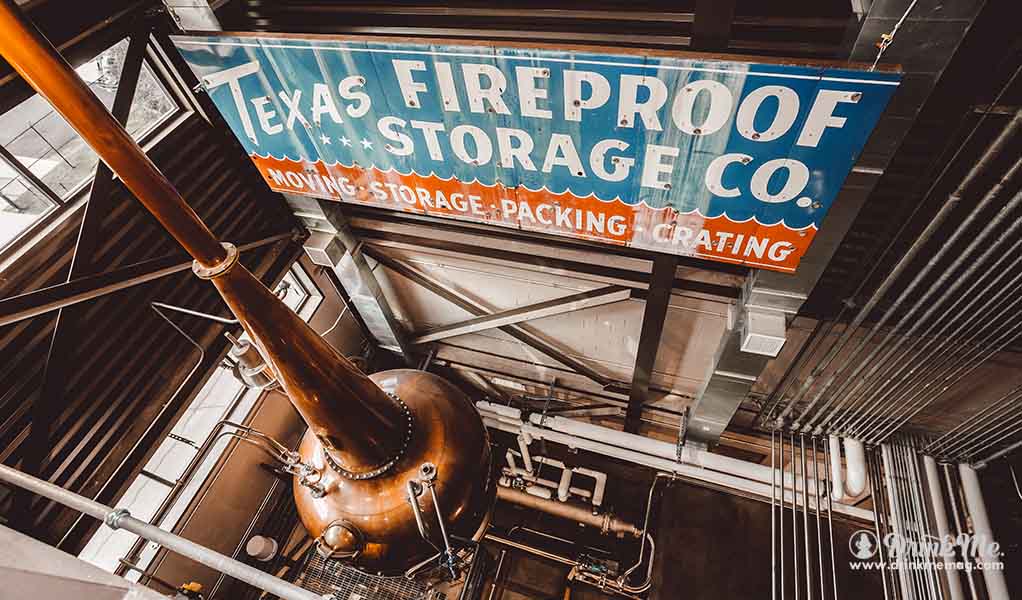 Location: Built under a bridge in Waco, Texas, Balcones was hand-assembled by its distillers in 2008. In just ten years, the distillery has become one of the most recognised and acclaimed craft whisky distilleries in the world, earning more than 200 awards and accolades since releasing its first product – Baby Blue – in 2009.

In 2017, Balcones opened the doors to a stunning new distillery site in downtown Waco, built inside the historic Texas Fireproof Storage Company building. 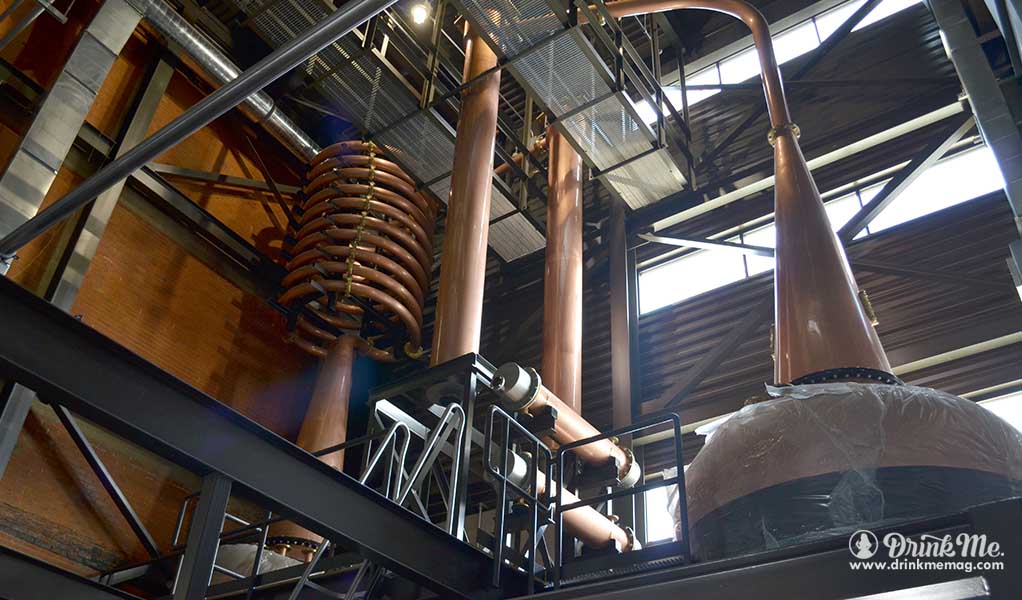 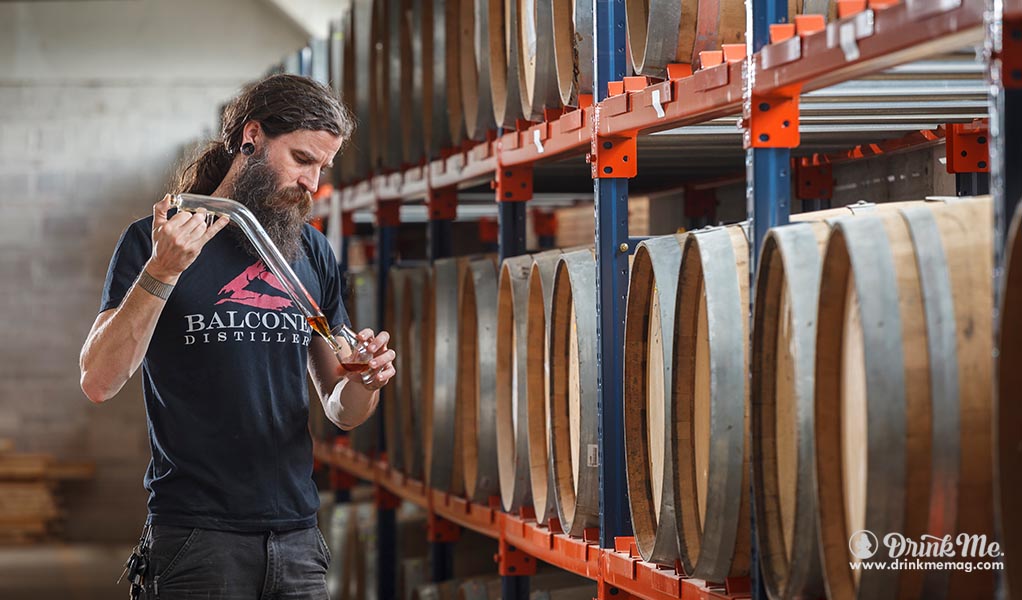 Head Distiller: At Balcones, Head Distiller Jared Himstedt, found the one job he didn’t hate. Making whisky. He has been with the distillery since day one as the first employee and one of the curious enthusiasts who has pushed the boundaries of experimentation within the creation of Balcones’ world class products. 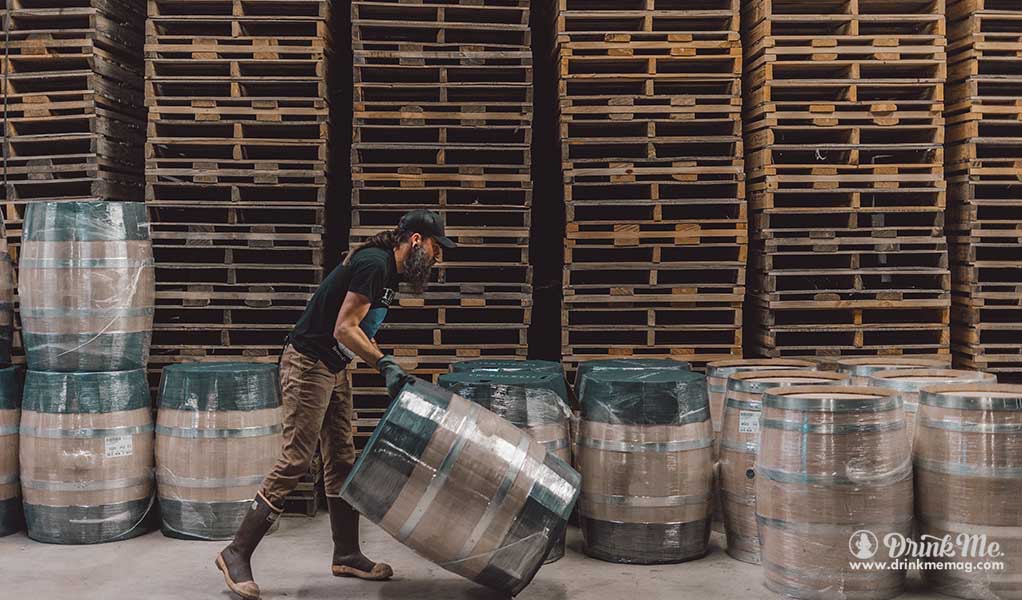 Casks: Oak and the type of casks used is one of the most important components of whisky creation – arguably the most fundamental. Focusing on casks that have fine grain oak, extended dry seasoning, heavy toasting, and multiple species of oak, these variables broaden the extraordinary palette of flavours that Balcones unique whiskies offer. 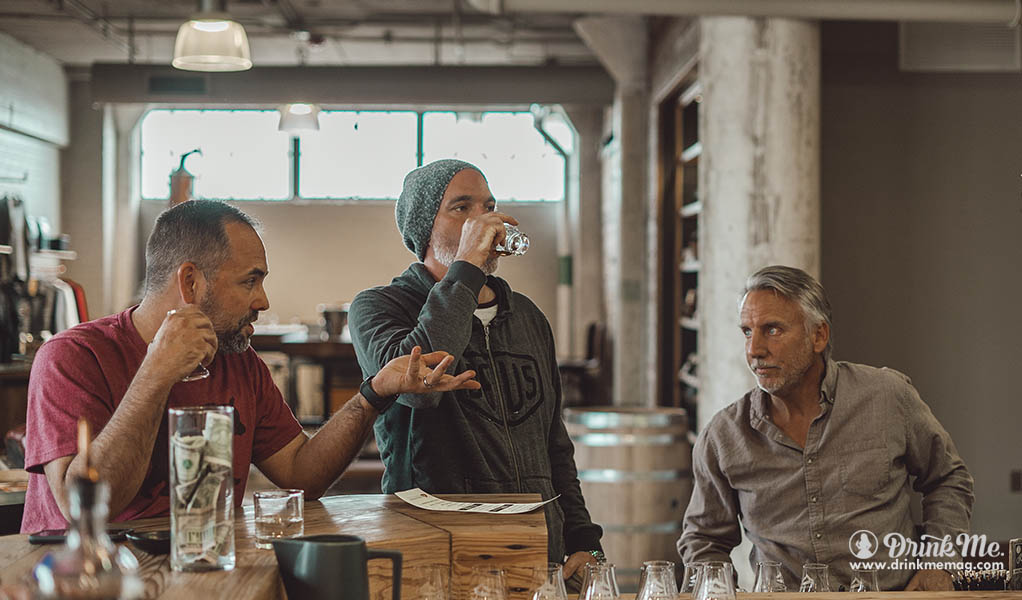 Open Doors: The team at Balcones opened their doors to the public at the end of 2016, welcoming whisky lovers near and far to see their whisky process first hand through their personalised distillery tours and tastings. Balcones doors and arms are open throughout the week for tours of the distillery, or for those who just want to enjoy a delicious award-winning dram or cocktail with friends after work. 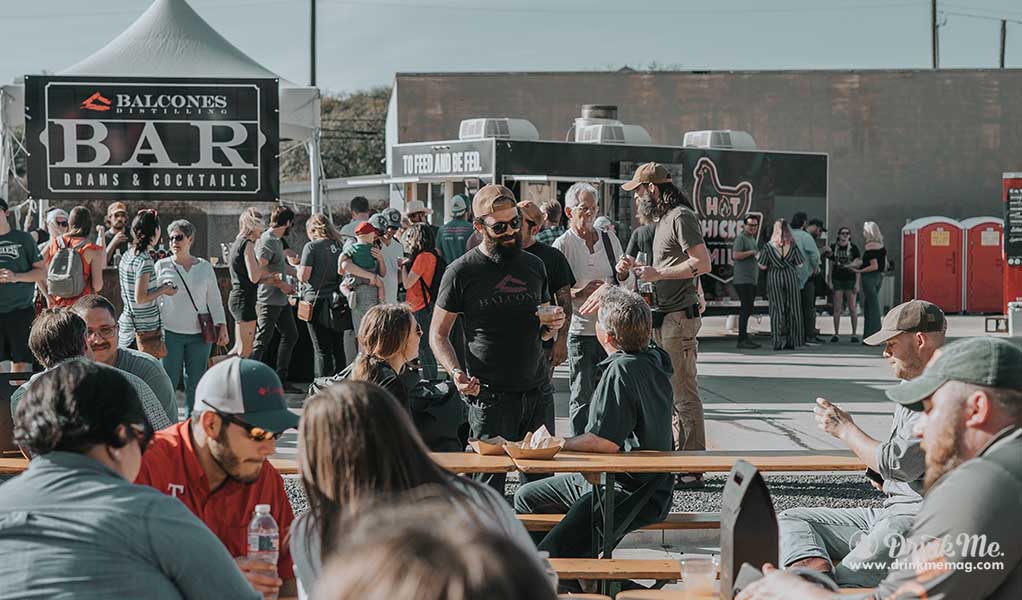 Events: Balcones kicked off its 10th Anniversary celebrations with RyeFest earlier this year. The event marked the launch of its long-awaited Rye 100 and Rye Cask Strength expressions, alongside live folk music at the distillery. This October will see the distillery open it’s doors on this scale again to celebrate the 10th Anniversary – whisky lovers will be invited to join in a weekend of great whisky, superb food and warm Texan hospitality.

For more information go to: www.balconesdistilling.com