Bards Behind the Bar 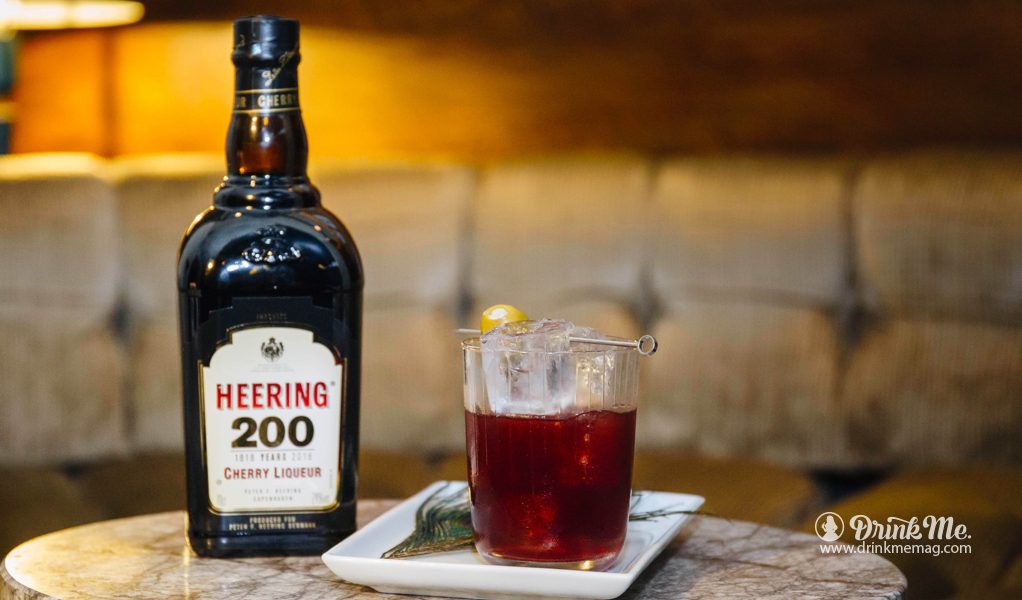 In a standing-room-only subterranean London pub with low-slung ceilings and painted stone walls, eleven of the world’s top bartenders are pouring a single cocktail nearly two years in the making. They’ve traveled to the dark basement bar from as far as Dubai, Seoul, Oaxaca and Montréal to spin a 200-year-old Danish liqueur called Cherry Heering into cocktails in the grand finale of the annual Peter F. Heering Classic competition. Chirag Pal of Delhi makes a cocktail that describes the cornerstones of his culture—spices and spirituality—as he measures ingredients into jiggers before the judges. New York’s Moses Laboy waxes poetic about his son as he free-pours his creation, named, “Ma Cheri”— my beloved. The mixologists who’ve made it this far are expected to create a skillful, balanced cocktail. So why are they spending so much time talking while they could be measuring and tasting for perfection? Because nowadays, a great-tasting drink isn’t enough for these legendary judges or for the throngs of increasingly sophisticated cocktail-seekers around the globe. There’s a new frontier in great bartending: storytelling. 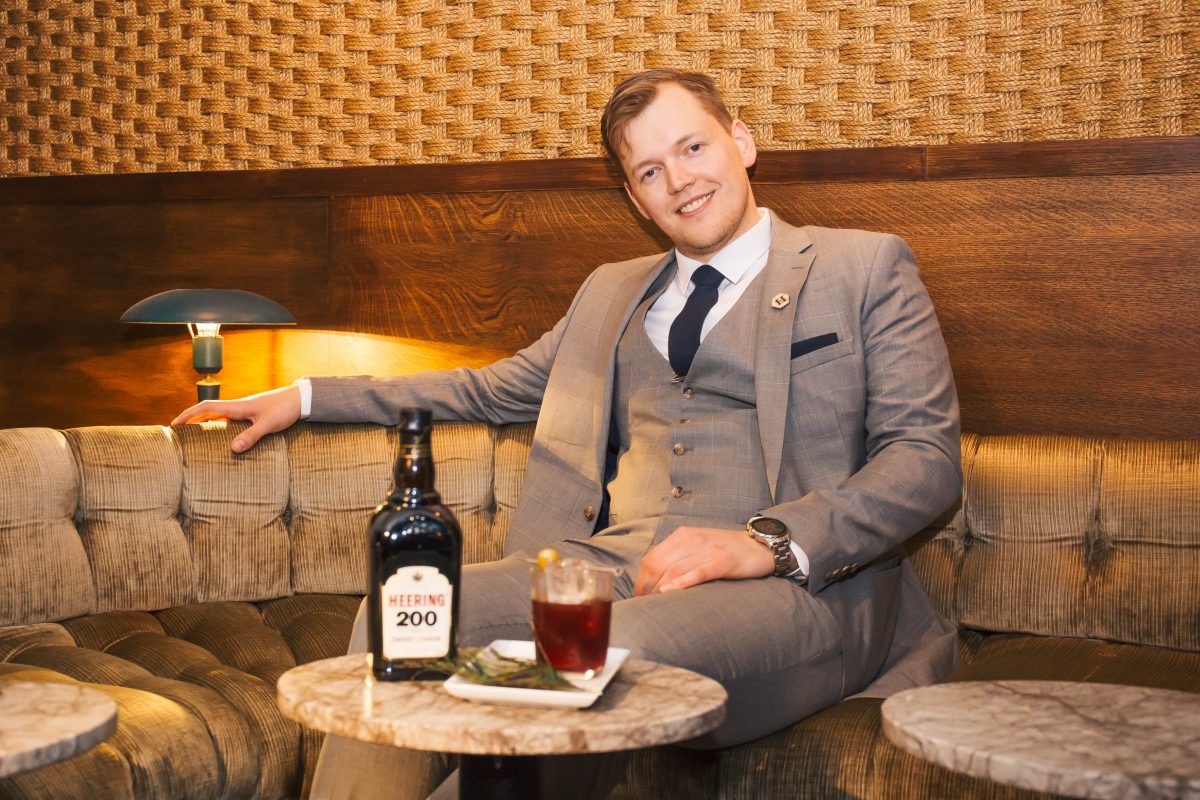 Take Cherry Heering. The family-owned company from Copenhagen has quietly made its way into the world’s most classic cocktails like the Singapore Sling and the Blood and Sand, but in its 200-year history, only recently has it enjoyed a resurrection, particularly marked by De Kuyper Royal Distillers’ acquisition of the brand last year. De Kuyper CEO Mark de Witte sees the move as a timely addition to the organization’s strategic vision: to own the cocktail. How better to do that than to capture the energy of bartenders themselves? “Cherry Heering is a bartender’s brand,” de Witte says.

The cocktail revolution has minted bartenders into celebrities, which is great for the stars but presents a conundrum for up-and-comers: how does anyone innovate in such a crowded field? “Everyone in the industry is looking for something new and different that tells a story,” says nightlife and hospitality expert Art Sutley. “Cherry Heering’s history, where it’s traveled and the cocktails it’s been in are all becoming cool again. But you have to have a bartender who can tell the story.” 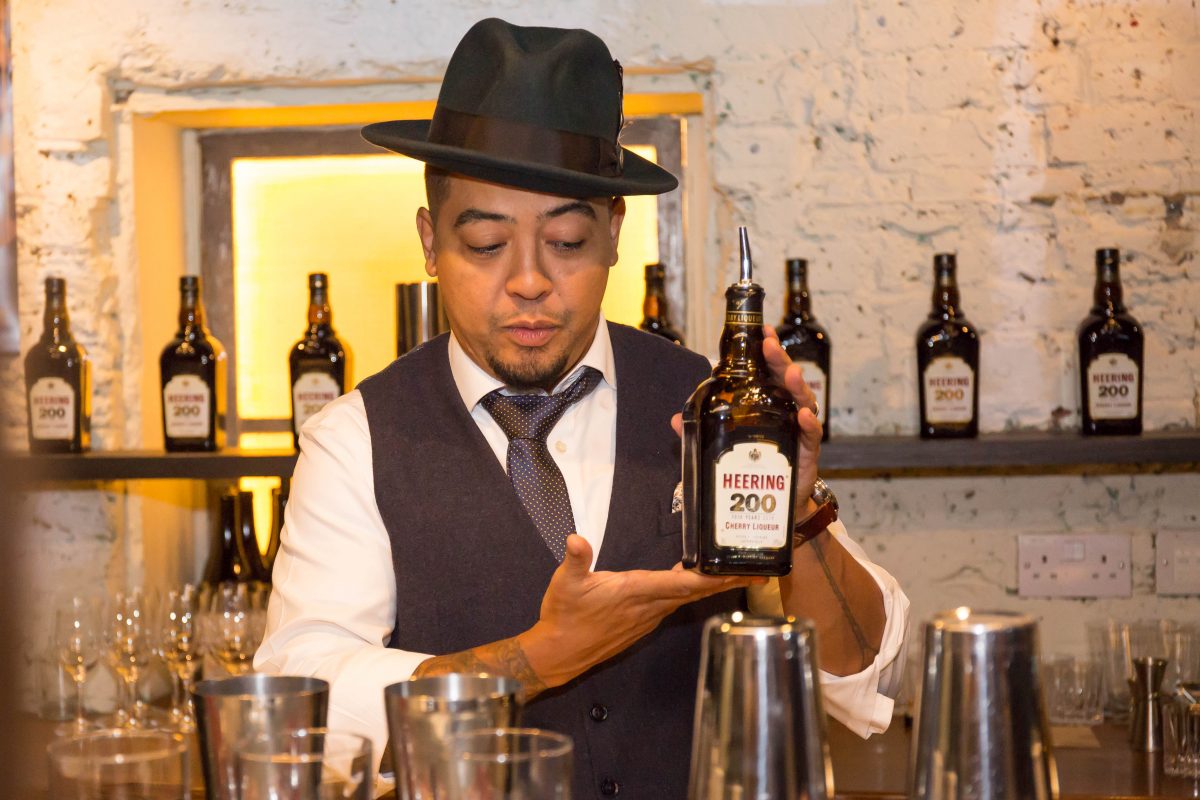 Norway’s Odd Strandbakken made his first non-alcoholic cocktail at nine. At the Cherry Heering competition, the Olso bartender at HIMKOK created a drink he called Pavoni, which celebrates the 200-year history of Cherry Heering by featuring its unique, nostalgic taste. His story worked; he won. “Cherry Heering tastes of the old world,” Strandbakken says. 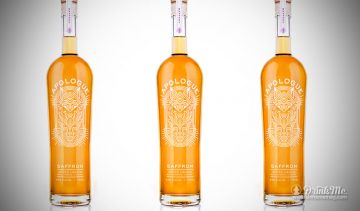 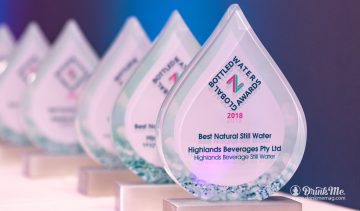 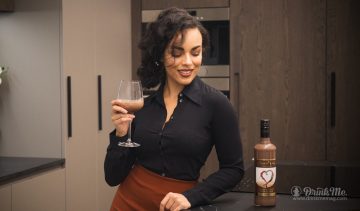 About the Author Amelia Pape

Next post Who Are the Most Powerful Players in the Wine Industry Today?