Be a Ripper – a Stone Ripper that is 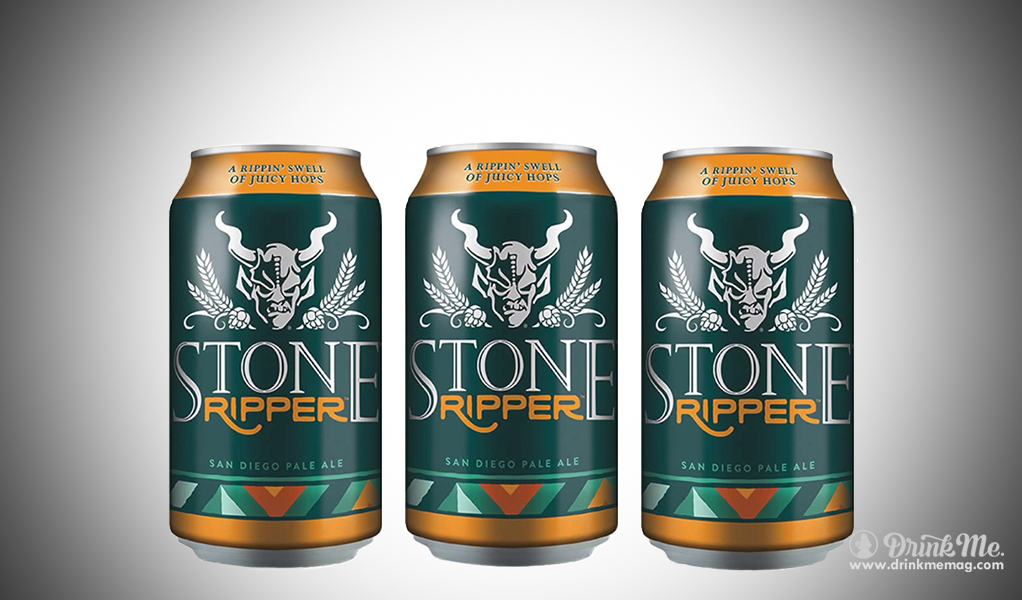 The newest pale ale from Stone Brewing drew inspiration from coastal surf cultures of two beautiful places: SoCal and Oz. The San Diego based brewery created a beer for both those who enjoy frothy peaks and fans of hoppy green buds. By taking classic Cascade from the Pacific Northwest, Australian Galaxy hops from the down-under itself and the San Diego roots; Stone Ripper pushes the hop boundaries of this style. Some would say the best pale ales have a heavy hop and this one falls right into that category, so much so that some may think that it lingers on an edge far closer to an IPA. However, with the dry-hop flavor and aroma it is right in line with the current-day interpretation of a West Coast ale.

The combination of the citrusy, spicy Cascade hops and the gentle, juicy amount of grapefruit and passion fruit Aussie accent this beer is one awesome golden nectar. So veg out or venture out with a can of this goodness available in 45 states.