Be Transported with Criminally Smooth Cab 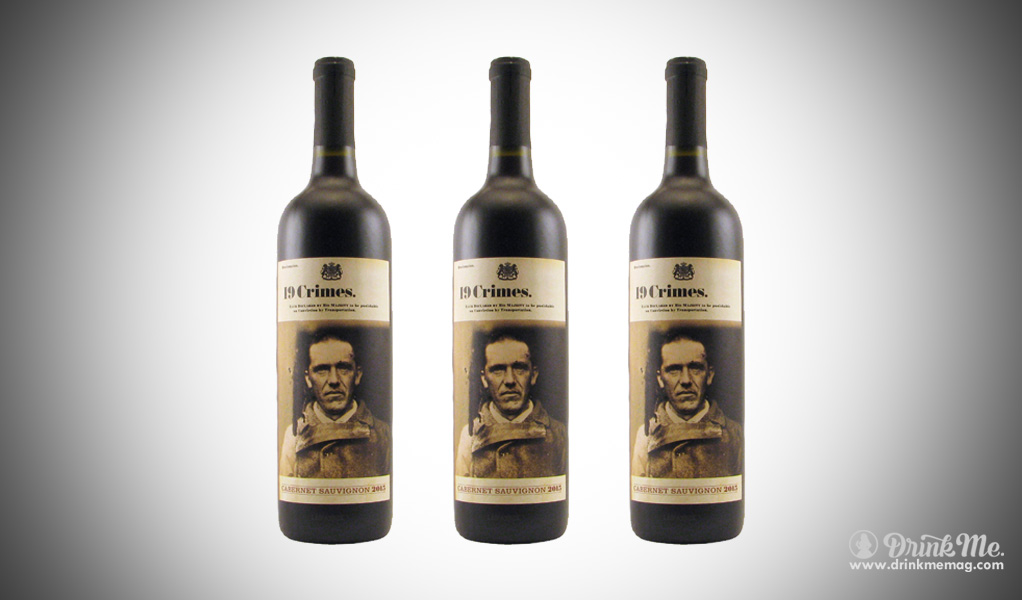 19 Crimes pays homage to another British rogue with its new Cabernet Sauvignon. This approachable, bright, richly textured wine contains aromas of bright red fruits, lifted red currant, and vanilla. It is presented in a black frosted bottle with one of nineteen crimes, historically punishable by transportation, revealed on its collectible cork.

Its vintage-style label features the real-life mugshot of Michael Harrington, one of six Irish prisoners who made a mad dash to freedom in what came to be known as “the Catalpa escape.”  After rowing twenty miles up the Australian coast in a gale-tossed rowboat with the Fremantle prison authorities in full pursuit, the convicts boarded the waiting Catalpa and set sail for America.  Arriving in New York, the Fremantle Six were hailed as heroes and helped to inspire Irish nationalists at home and abroad.