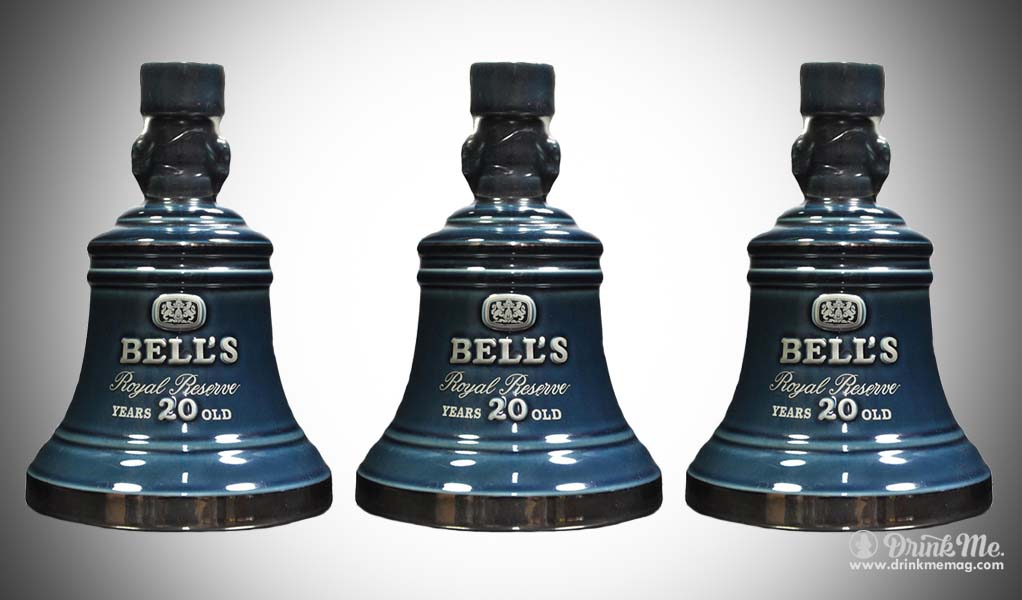 The start of the 19th century saw the inception of what we know today as Bell’s, with Arthur Bell at the helm. He saw opportunities in blended whiskey and travelled throughout Scotland in search of malt whiskies for his own blends. He made it a point of sourcing only well aged spirits, and his commitment to discovering new blends led him to creating the Bell’s blend. Even with all of this, it wasn’t until after his son joined the business that his name was featured on the label in 1904. This first one was called the “Arthur Bell & Sons Extra Special Old Scotch Whiskey.”

In the 1970s, they created what is known as Bell’s Royal Reserve. This 20-year-old Decanter comes in a powder blue bottle that is, unsurprisingly, shaped like a bell. It is rare to find and exemplifies their dedication to flavor, tradition, and quality. This is a blend for any lucky collector who can get their hands on one.

Next post Marmalade IPA: Breakfast Beer for the Win