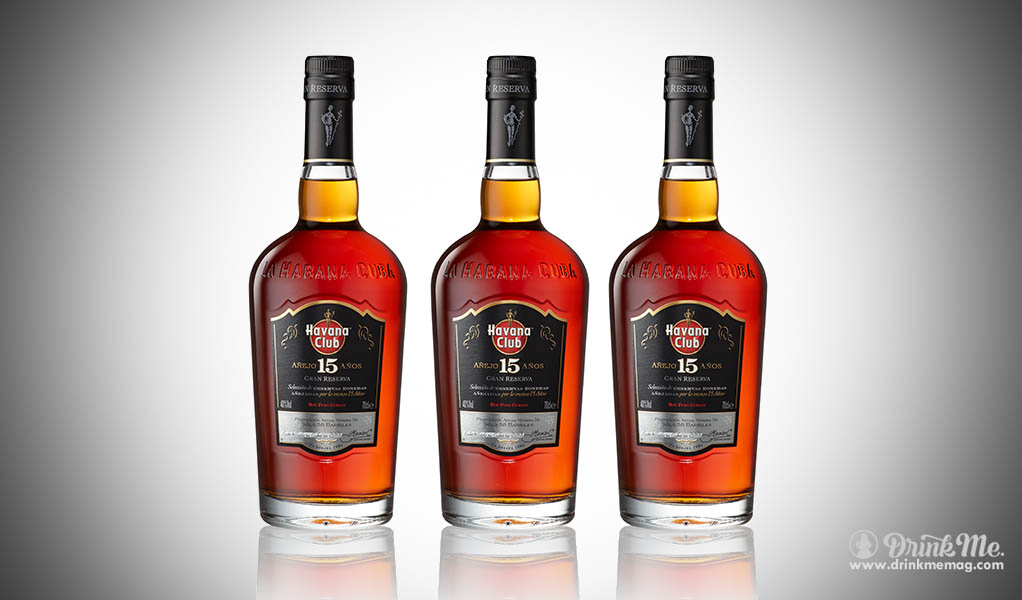 Rum has always been a staple part of Cuban culture. Throughout the years experts known as los Maestros del Ron Cubano have been perfecting the art and craft of Havana Club rum while passing it down from one generation to the next. These are people who do not just look at this as a job but more as a lifestyle. They select the finest sugar cane, while watching over its transformation, distillation, aging, and blending; almost like a guardian angel. Havana Club rum has no secret recipe, except that it’s made with care, skill, and compassion from one Cuban to another.

They say some people get better with age. Well according to the first master of Cuban rum, Don Jose Navarro, Havana Club Anejo 15 Anos definitely does! Produced in very limited qualities with only 58 barrels a year through a process of blending and re-aging hand-selected rums in oak aged barrels for at least 15 years. This rum shares notes of dried fruits, prunes, and raisin fragrances, with a mix of chocolate, coffee, tobacco, and spices that create a smooth aftertaste. Finishing with long notes of vanilla and cocoa, Havana Club Anejo 15 Anos is even better than dessert.

Next post Time Flies When You're Having Rum: Havana Club 7