Beyond Bordeaux: When Wine & Graffiti Collide 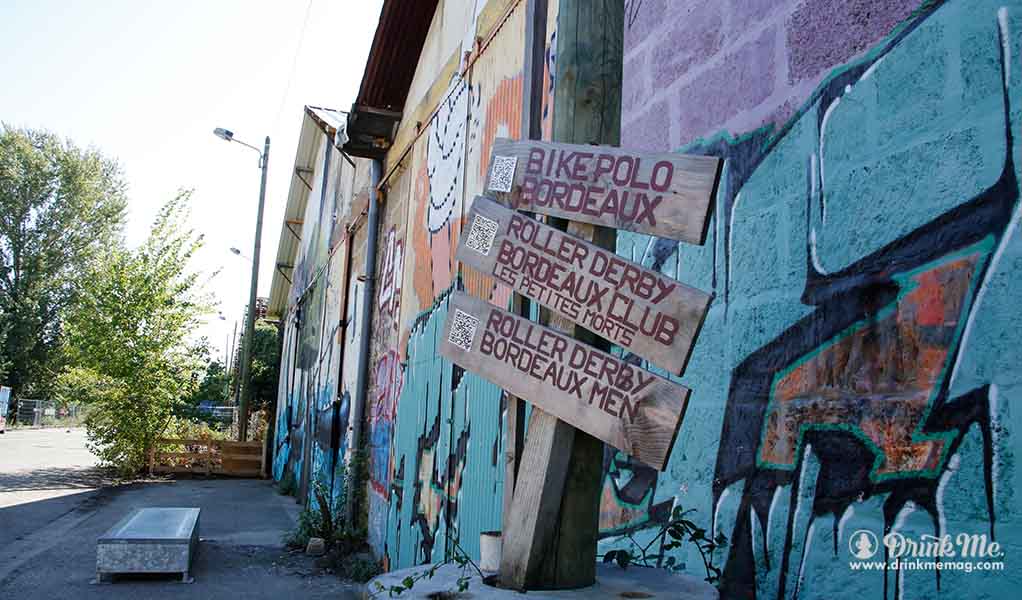 One abandoned military barrack in the city of Bordeaux became a community cultivating creativity and cultural diversity. In 2009, locals proposed a new idea for the otherwise desolate place—a formalized area to support artists, entrepreneurs, and innovators. The Darwin Center was approved and soon thrived. Complete with co-working spaces, an organic café, a general store, multiple skateboard parks, a roller derby rink, gallery spaces, art studios, and more, Darwin embraced its new image as the hip new hangout. All generations can gather in this safe space to kick it.

Being that the barrack is built of cement, the artists decided to spice things up a bit and gift the Darwin Center its true identity. Graffiti artists took to their cans and began spraying walls of art. Connecting the wine tradition of the area with urban culture, the artists let Bordeaux become their inspiration with a modern interpretation. Check it out: